The March 11 earthquake and tsunami in Japan left more than 20,000 dead or missing. Villages were swallowed by a wall of water that surged through coastal communities, demolishing everything in its path, and a nuclear emergency followed as radiation began leaking from the Fukushima energy plant.

North Texans are among many who have responded with donations and encouragement, reaching out in particular to the people of Sendai, a Friendship City to Dallas. In return, people in Sendai still living with the aftermath have sent letters to KERA, telling us how the disaster has changed their lives.

Through a partnership between KERA and the Japan America Society of DFW we have translated letters from our Sendai correspondents and presented moving excerpts for our KERA broadcasts. In return many Texans have sent their words of encouragement to the people of Sendai through this website.

» Share: Write your own letter to the people of Sendai 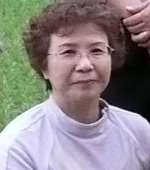 Memezawa, 59, is a director at Miyagi University who details some of the ways life has changed following the earthquake and tsunami. 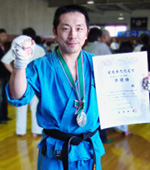 Takaya, 42, is an employee in the finance department at Sendai’s Miyagi University of Education – as well as a martial arts competitor whose discusses his experiences volunteering with the cleanup in his city. 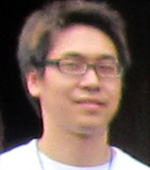 Shoji, 24, is a university student and director of a group that supports sustainable farming. He talks about efforts to restore the region’s rice paddies, a staple in Japanese cuisine. 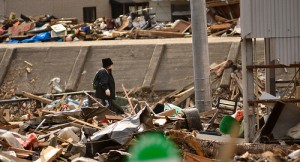 Project produced in cooperation with