The Refugee Question: A Think Conversation 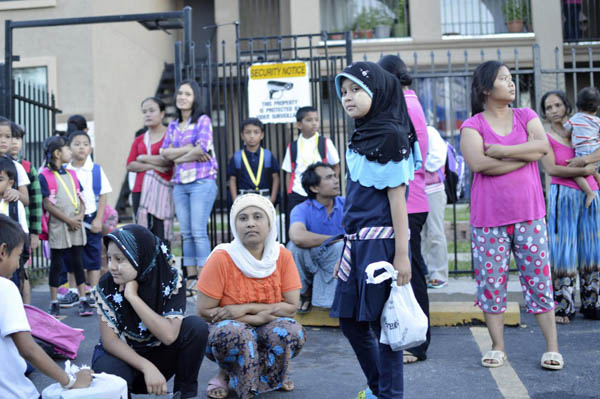 Tune in to KERA FM on Thursday, February 4 for a special broadcast of Think with Krys Boyd exploring the U.S. role in refugee resettlement, recent objections to the settlement of refugees in Texas and the perspectives of refugees themselves.

This fascinating conversation will be produced before a live audience and broadcast from the KERA Community Room and will feature an audience Q&A after the broadcast. This program is presented by KERA and the World Affairs Council of Dallas-Fort Worth.

Click here to live stream the broadcast on Thursday, February 4 at noon.