From December 23rd to January 1st, we will be showcasing our most notable conversations of the year. Check out the shows that will be featured! 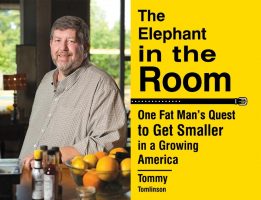 Tommy Tomlinson joined us in February to talk about his lifelong battle with weight – and about what it’s like to move through the world constantly aware of your size, which he writes about in “The Elephant in the Room: One Fat Man’s Quest to Get Smaller in a Growing America.” 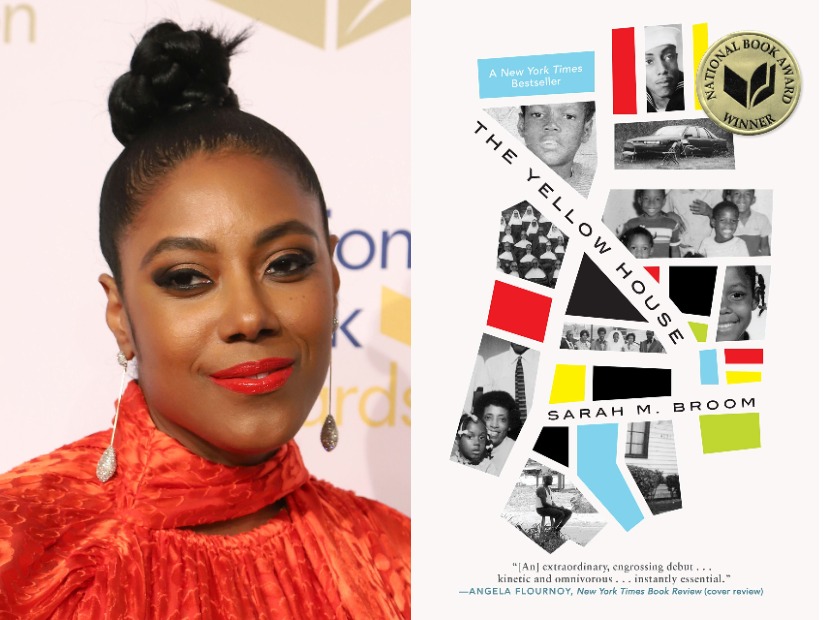 Sarah M. Broom joined us in August to talk about the New Orleans home where she and her 11 siblings grew up and the emotional toll of being displaced from the world she loved, which she writes about in her memoir, “The Yellow House.” She recently won the 2019 National Book Award for Nonfiction. 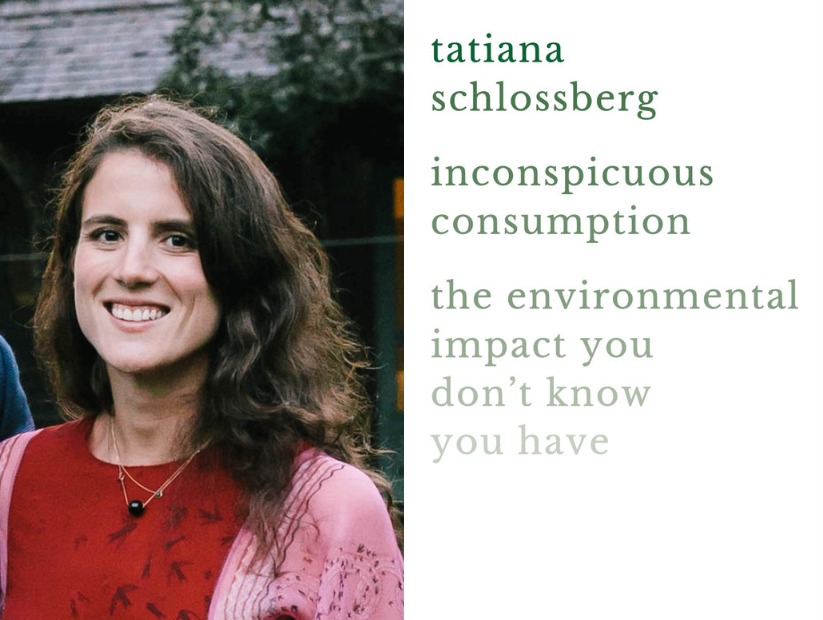 Journalist Tatiana Schlossberg joined us in October to talk about how re-evaluating our lifestyles is the key to any real, radical change. Her book is, “Inconspicuous Consumption: The Environmental Impact You Don’t Know You Have.” 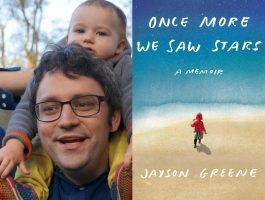 Jayson Greene joined us in May to talk about the courage it took for him and his family to realize there could be life after the death of a child. His memoir is, “Once More We Saw Stars.” 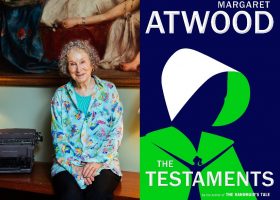 Novelist Margaret Atwood joined us in September to talk about the highly-anticipated “The Handmaid’s Tale” sequel, “The Testaments.” 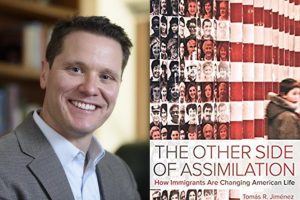 Stanford University associate professor Tomás Jiménez joined us in August to take on the idea of assimilation, the history behind it, and what’s lost when immigrants are encouraged to change who they are. 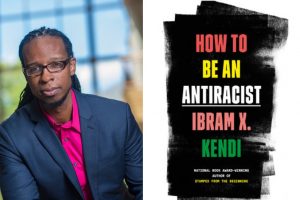 Ibram X. Kendi, director of the Antiracist Research and Policy Center at American University, joined us in August to talk about looking inward to combat racism, which he writes about in “How to be an Anti-Racist.” 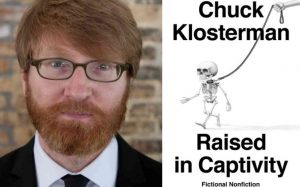 Chuck Klosterman joined us in July to talk about his new collection of far-from-normal fictional stories, “Raised in Captivity: Fictional Nonfiction.” 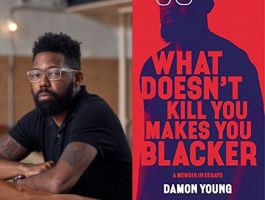 Damon Young, cofounder of VerySmartBrothas.com joined us in April to talk about the shifting definition of black masculinity – and what it’s like to live in a country you feel is out to get you. His new memoir is “What Doesn’t Kill You Makes You Blacker: A Memoir in Essays.” 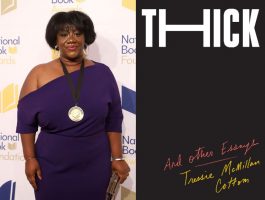 Black feminist author and associate professor of sociology at Virginia Commonwealth University Tressie McMillan Cottom, joined us in October to talk about her exploration of black women’s space in culture, affluence, beauty and power. Her book is titled, “Thick and Other Essays.” 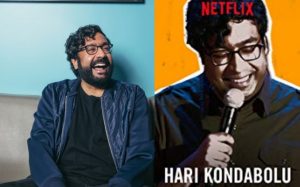 Comic Hari Kondabolu joined us in November to talk about his comedy style, his Netflix special, “Warn Your Relatives” and that graduate degree in human rights he earned from the London School of Economics. 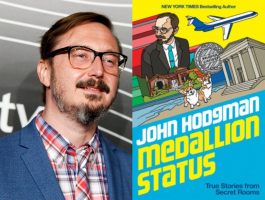 Writer, comedian and actor John Hodgman joined us in October to talk about his brushes with fame — and what it feels like to be brushed off. His memoir is titled, “Medallion Status: True Stories from Secret Rooms.” 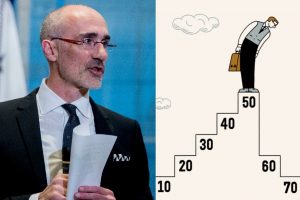 Arthur C. Brooks joined us in July to talk about our purpose in life beyond our professional careers. His essay, “Your Professional Decline is Coming (Much) Sooner Than You Think” appeared in The Atlantic.