Programs to watch this Black History Month on KERA TV

Black history is American history! Join us in celebrating Black History Month 2023 with these specials and documentaries airing on KERA TV all month.

Fight the Power: How Hip Hop Changed the World

Chuck D of Public Enemy explores Hip Hop’s political awakening over the last 50 years. With a host of rap stars and cultural commentators he tracks Hip Hop’s socially conscious roots. From The Message to Fight The Power 2020, he examines how Hip Hop has become “the Black CNN.”

Eyes on the Prize

Eyes on the Prize tells the definitive story of the civil rights era from the point of view of the ordinary men and women whose extraordinary actions launched a movement that changed the fabric of American life, and embodied a struggle whose reverberations continue to be felt today. Narrated by political leader and civil rights activist Julian Bond (1940-2015).

Making Black America: Through the Grapevine

This four-part series hosted by Henry Louis Gates, Jr., chronicles the vast social networks and organizations created by and for Black people—beyond the reach of the “White gaze.” Professor Gates sits with noted scholars, politicians, cultural leaders and old friends to discuss this world behind the color line and what it looks like today.

Go beyond the legend and meet the inspiring woman who repeatedly risked her own life and freedom to liberate others from slavery. Born 200 years ago in Maryland, Harriet Tubman was a conductor of the Underground Railroad, a Civil War scout, nurse and spy, and one of the greatest freedom fighters in our nation’s history. 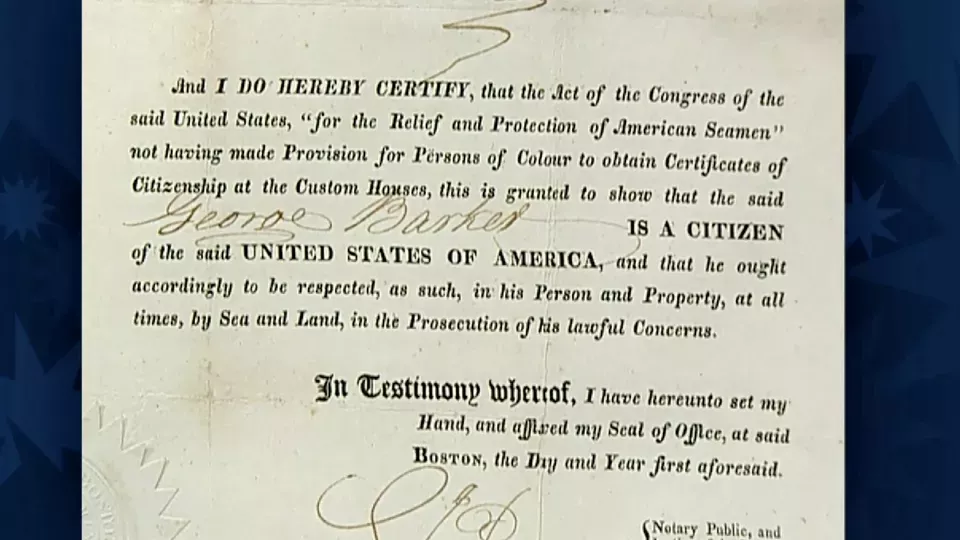 The first major film documentary to examine Sammy Davis, Jr.’s vast talent and his journey for identity through the shifting tides of civil rights and racial progress during 20th century America.

A NASA spacecraft named Lucy blasts off from Cape Canaveral on a mission to the Trojans, a group of asteroids over 400 million miles from Earth thought to hold important clues about the origins of our solar system. Just hours before, in Senegal, West Africa, a team of scientists sets out to capture extraordinarily precise observations vital to the success of the Lucy mission.

Fannie Lou Hamer’s America is a portrait of a civil rights activist and the injustices in America that made her work essential. Through public speeches, personal interviews, and powerful songs of the fearless Mississippi sharecropper-turned-human-rights-activist, Fannie Lou Hamer’s America explores and celebrates the lesser-known life of one of the Civil Rights Movement’s greatest leaders. 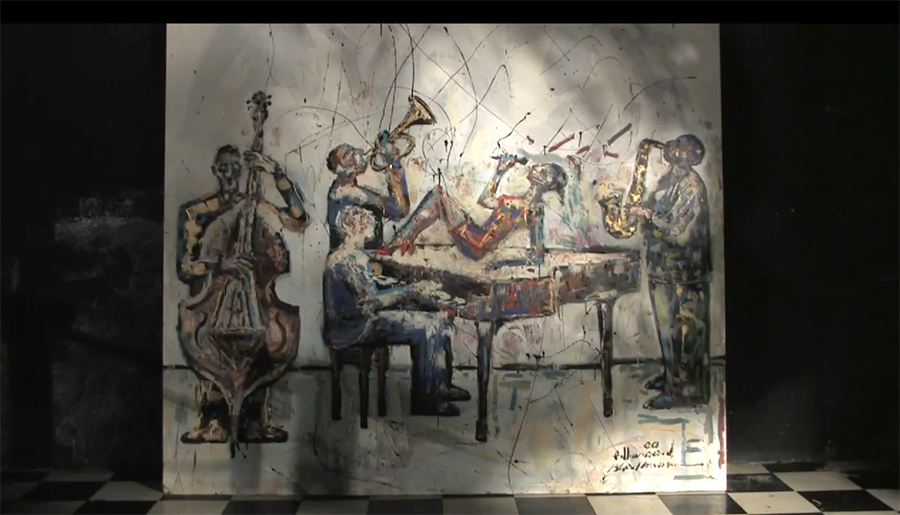 This KERA documentary explores the social and musical context surrounding the South Dallas Pop Festival, held in June of 1970 at the height of the youth-oriented pop festival craze. Dallas musicians Wendell Sneed and Roger Boykin recall their efforts to showcase the best African-American funk bands in Dallas at the time. Produced and directed by Rob Tranchin. Watch online now.

Tulsa: The Fire and the Forgotten

Learn about the 1921 Tulsa Race Massacre and how the community of Tulsa is coming to terms with its past, present and future.

Great Performances: The Magic of Spirituals

Don’t miss the It’s Been A Minute with Sam Sanders episode airing Saturday, February 5 at 11am on KERA News 90.1 FM: There were two big music festivals happening in the summer of 1969. But while one lived in infamy, going on to define an entire generation of culture and music … the other remained obscure. Host Sam Sanders talks with musician and director Questlove about the making of Summer of Soul and how Black history is remembered – or forgotten – in the archive. Listen February 5 on the dial or at kera.org/listen, or stream it now.

▸ Explore the journey and contributions of Black Americans with these documentaries and episodes curated by PBS and KERA.

▸ Listen to KERA Think podcasts about race and identity

▸ Read about KERA’s commitment to diversity, equity and inclusion