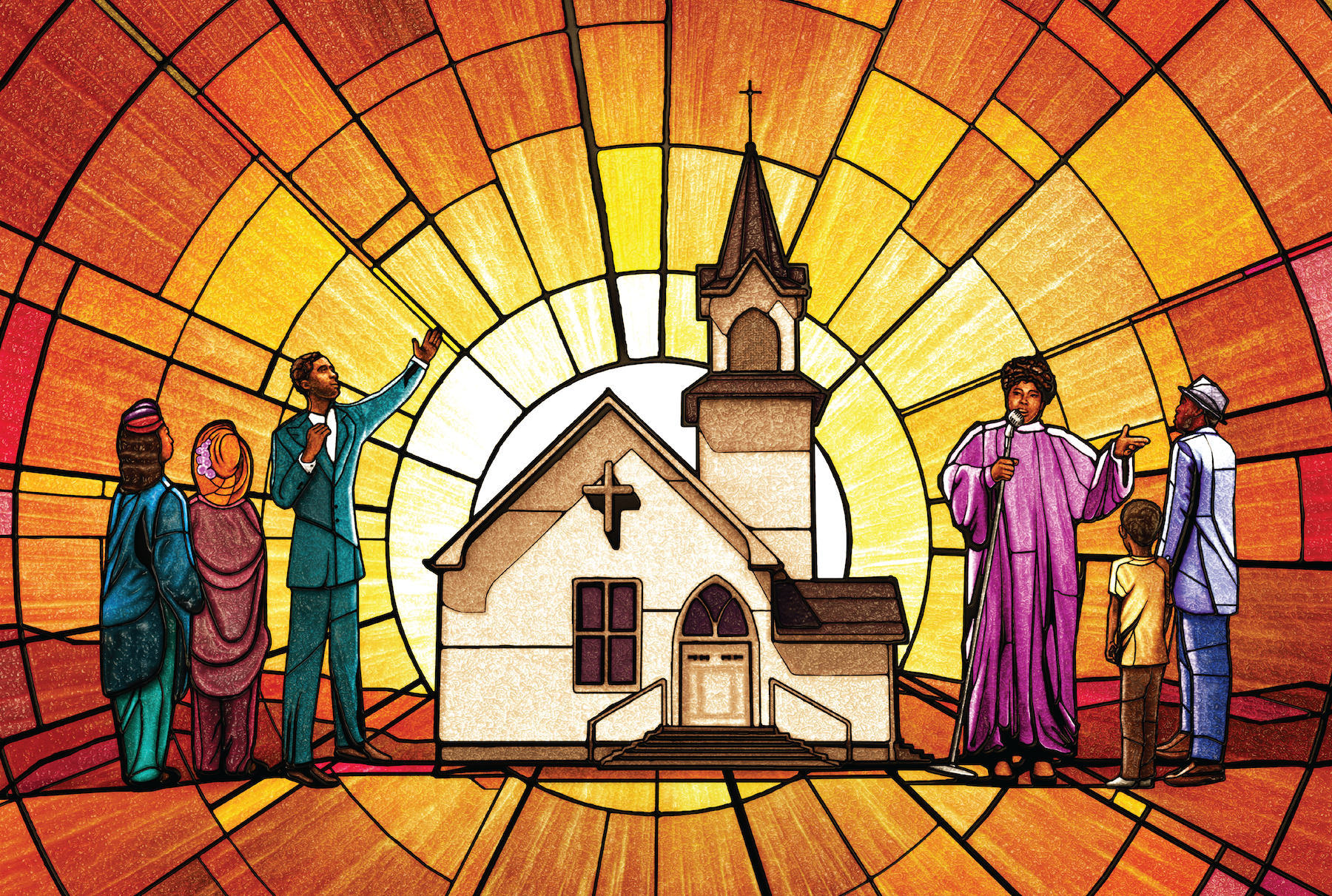 The intimate two-part documentary series The Black Church: This Is Our Story, This Is Our Song, which aired on KERA TV in February, explores how African Americans have worshipped for 400 years — and how those faith traditions have shaped American history.

Watch a film trailer and animated videos from PBS and a Kirk Franklin at-home concert from NPR, recorded in Arlington, Texas.

KERA reflects on the series with even more ways to celebrate and learn about the Black church. Immerse yourself in stories, history, conversations, music and memories from across North Texas:

Stories About The Black Church In North Texas 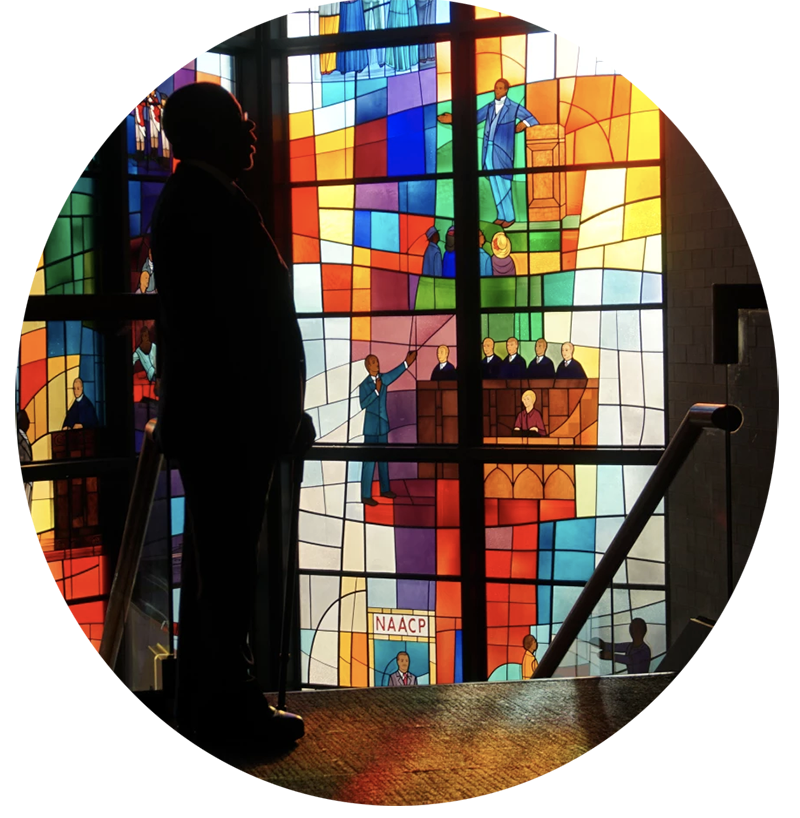 Read stories by KERA’s award-winning newsroom, like how Black churches helped the city of Dallas rein in payday lenders. And visit visit Art&Seek for arts stories like one about an archive at Baylor University that’s trying to save older Black gospel recordings. 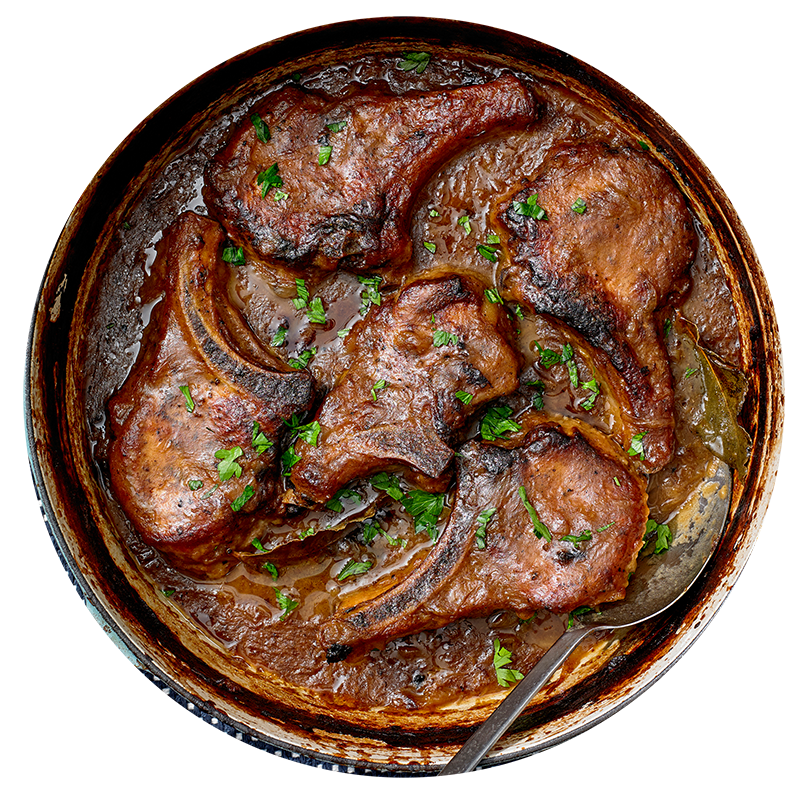 Download a toolkit with recipes and dinner conversation prompts. Get a Bible study guide for your church’s discipleship group. Take a guided tour of music from the documentary. And download a coloring packet of women who were significant to both the church and civil rights.

GO TO THE GUIDES 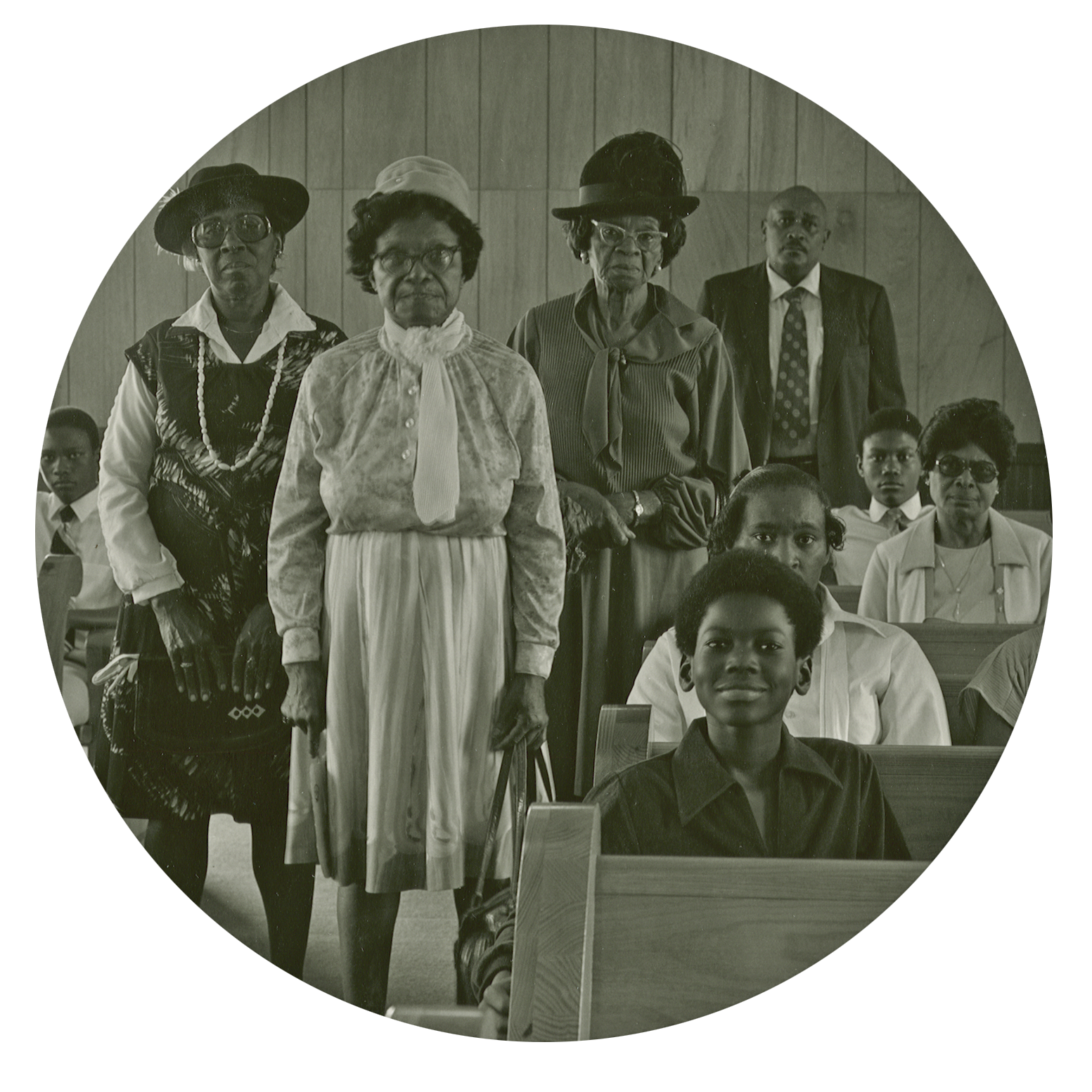 GO TO THE TIMELINE 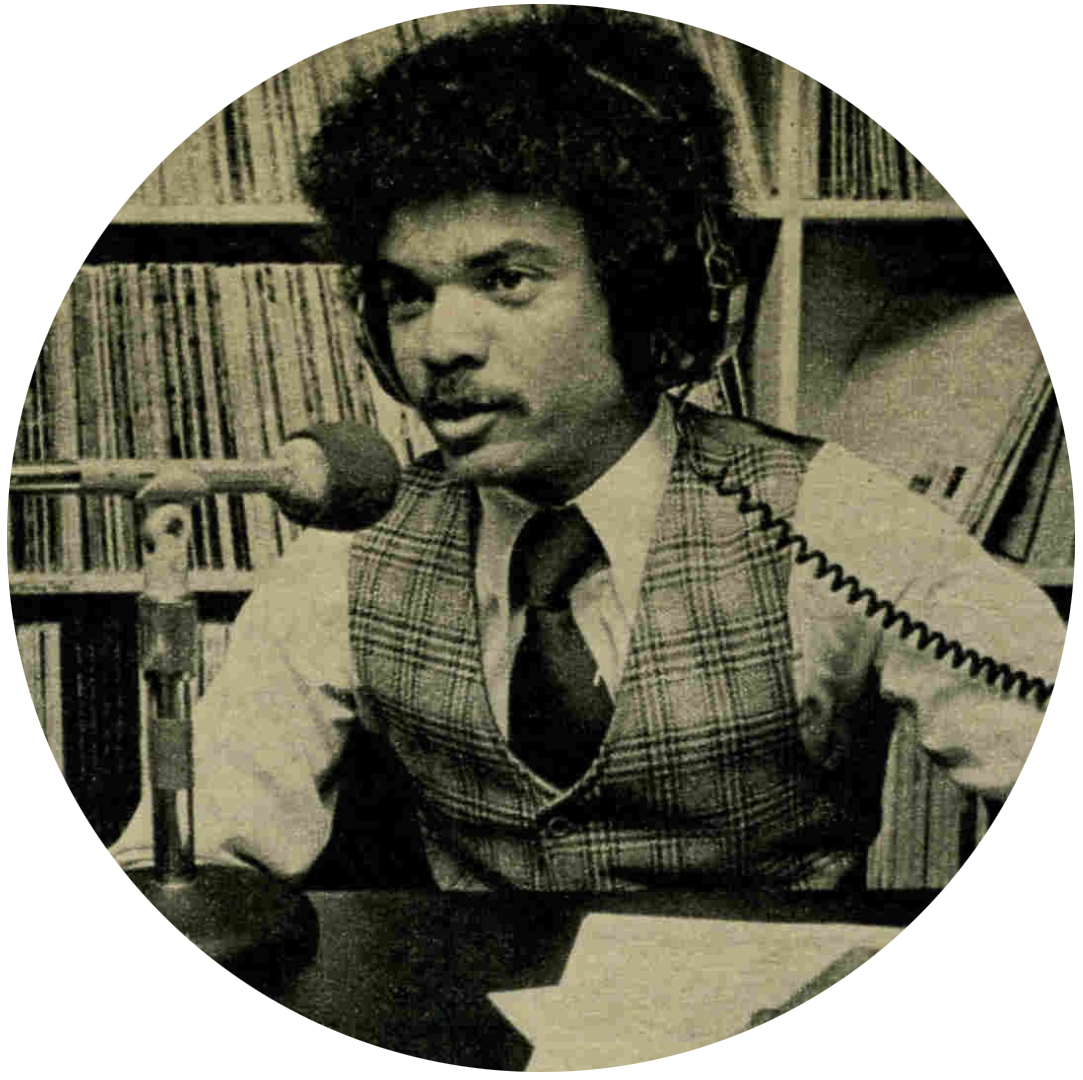 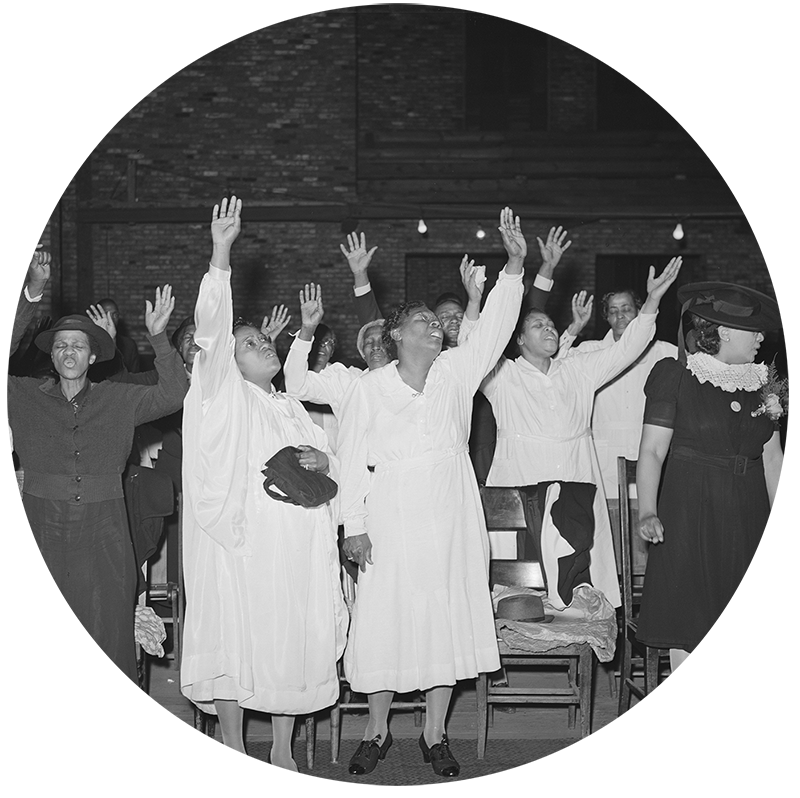 We appreciate our community partners who have worked with us on this project. They are committed to spreading justice, knowledge and hope throughout North Texas.

Music Inspired By The Black Church

Enjoy a selection of gospel music hand-picked by KERA 90.1 FM’s sister station, KXT 91.7 FM. (If you don’t have a Spotify account and want to listen to the whole playlist, you can sign up for free when prompted.)

Part I of this moving series by Henry Louis Gates, Jr., airing February 16, explores the roots of African American religion. Part II, airing February 17, traces how the Black church expanded to address social inequality and minister to those in need. Read more about the film.

How could a nation embrace the Christian Gospel and Constitution that were so clearly anti-slavery and still justify slavery? Watch Part 1 of WETA National Digital’s animated series exploring the key historical figures that made the Black church possible in America. Read more about the videos.

WATCH THE REST OF THE SERIES

“I know you’re at home right now, in your draws, listening to some Jesus music. It’s ok. Jesus loves you in your draws!” For three decades, Kirk Franklin has been widely regarded for revolutionizing gospel. Listen to his remote NPR Tiny Desk concert, recorded at Uncle Jessie’s Kitchen, a studio in downtown Arlington — right in the heart of North Texas.

▸ Explore U.S. racial justice and Black history with our collection of PBS documentaries and programs.

▸ PBS also has a collection of resources to help parents discuss race and racism with children.

↑ Jump to the top
Major corporate support for THE BLACK CHURCH: THIS IS OUR STORY, THIS IS OUR SONG is provided by Johnson & Johnson. Major support is also provided by Lilly Endowment Inc., Ford Foundation, and by the Corporation for Public Broadcasting, PBS and public television viewers.