KERA TV is proud to air the following programs honoring Hispanic Heritage Month 2022, celebrated from September 15 through October 15 across the U.S.

Watch these programs, films and series on KERA TV 13.1.

🎧 PLUS: Listen to the audio stories from Hispanic Heritage Moments, broadcast on KERA FM

POV | THE LAST OUT

Three Cuban baseball players risk exile to chase their dream of playing in the US major leagues. 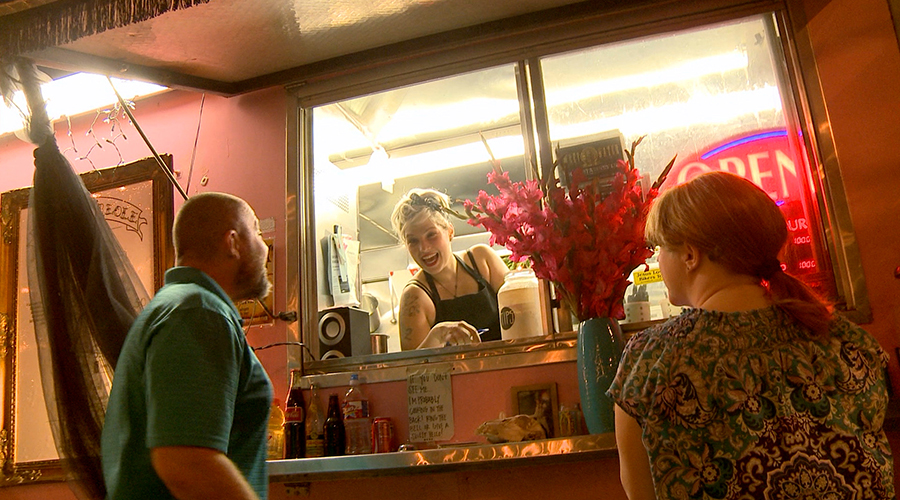 A still image from the 14-minute film Southbound Truckin’, featured in the Taste of Life episode of the Frame of Mind series. The film is about 60 of Austin’s best food trucks competing in a six-day taste-off to determine who takes home $10,000 and the title of the best meal on four wheels. Directed by Daniel Earney.

It’s the 30th anniversary of this regional selection of indie documentaries (watch the season trailer). The Texas Life comprises the second episode in this year’s series. It’s a compilation of four shorts that looks at music, food, and other quirky things that make Texas, Texas.

Saturdays through October 22 at 5pm 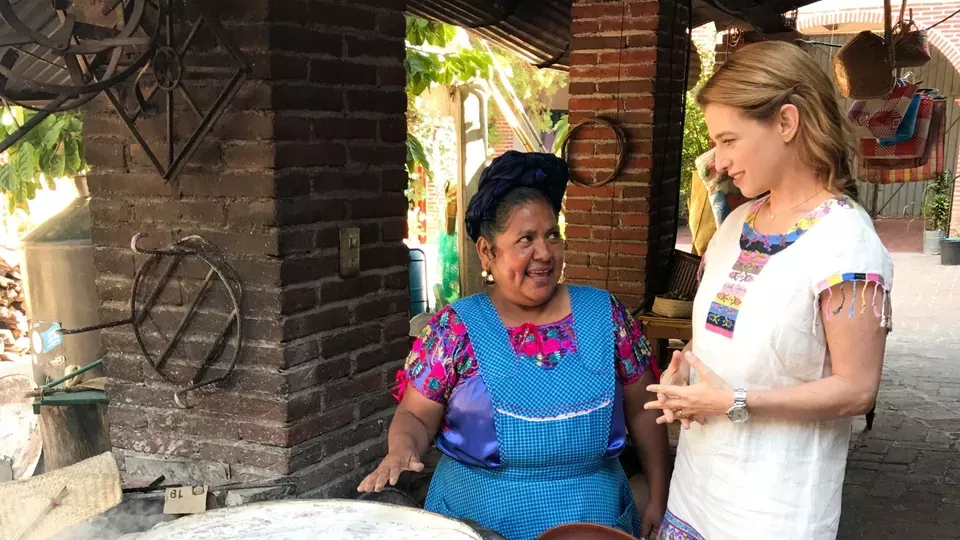 Pati Jinich embarks upon an exciting and entertaining journey, where each dish serves as a point of departure into Mexico’s rich history and culture.

You can also stream a variety of seasons, some for free and some with the Passport member benefit.

This series is set in 1920s Seville, where Teresa, a woman with a mysterious past, flees to a young girls’ academy with a secret goal related to the academy itself.

Past, from the first half of Hispanic Heritage Month: 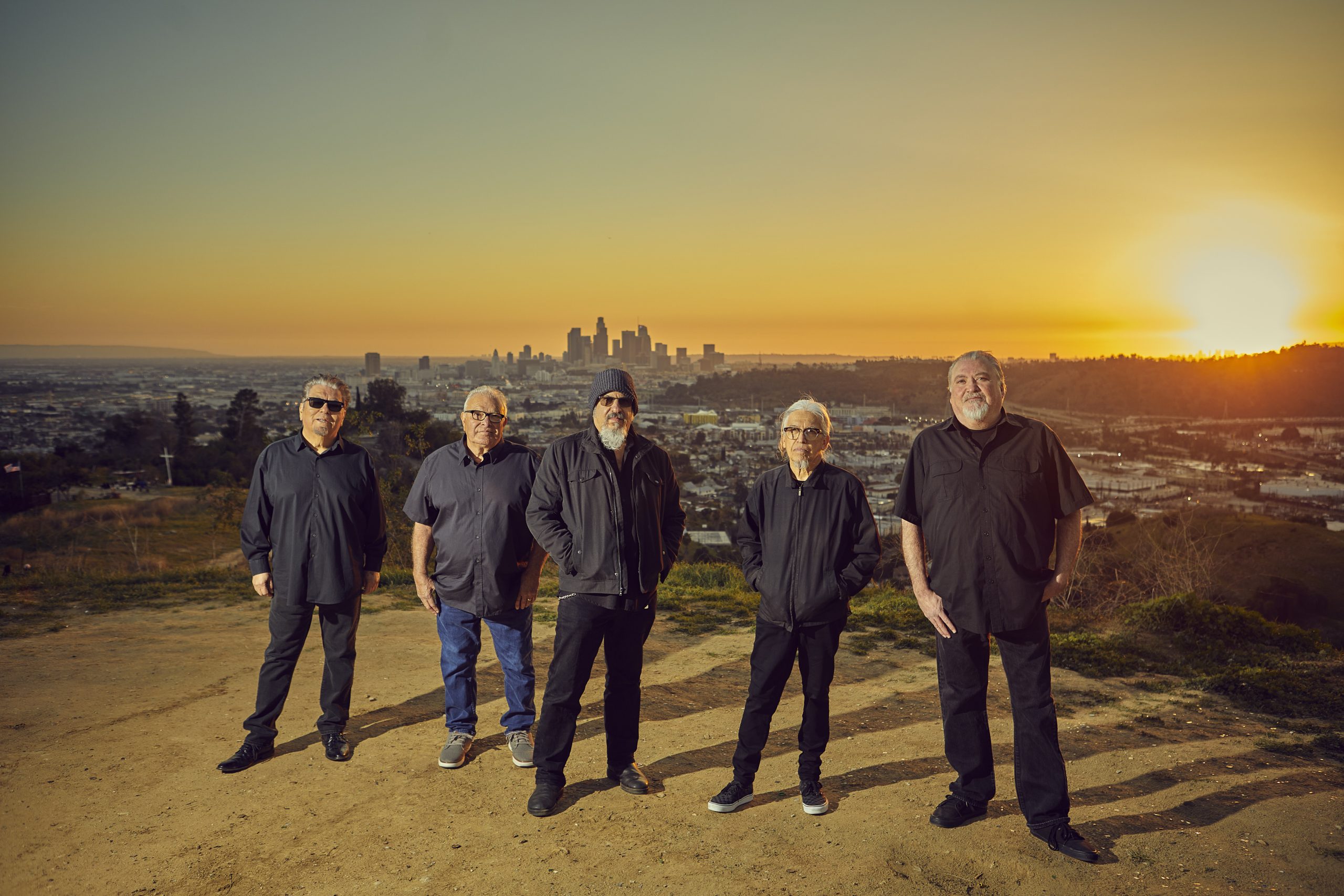 The awards program includes performances and appearances by some of the country’s most celebrated Hispanic artists and visionaries, including Los Lobos, this year’s recipient of the Hispanic Heritage Arts Award.

Celebrate the rhythms of Latin music with performances by Grammy-winning artists like Richard Bona and Anaadi, hosted by Sheila E.

AMERICAN MASTERS | RITA MORENO: JUST A GIRL WHO DECIDED TO GO FOR IT

Explore the life and 70-year career of the iconic Latina actor, performer and activist.

This is the first major documentary series for TV that chronicles the rich, varied history and experiences of Latinos, who have helped shape North America over the last 500+ years.

Watch at the schedule above on KERA TV channel 13.1 in North Texas, stream the first episode above, or stream the whole docuseries in our video portal. 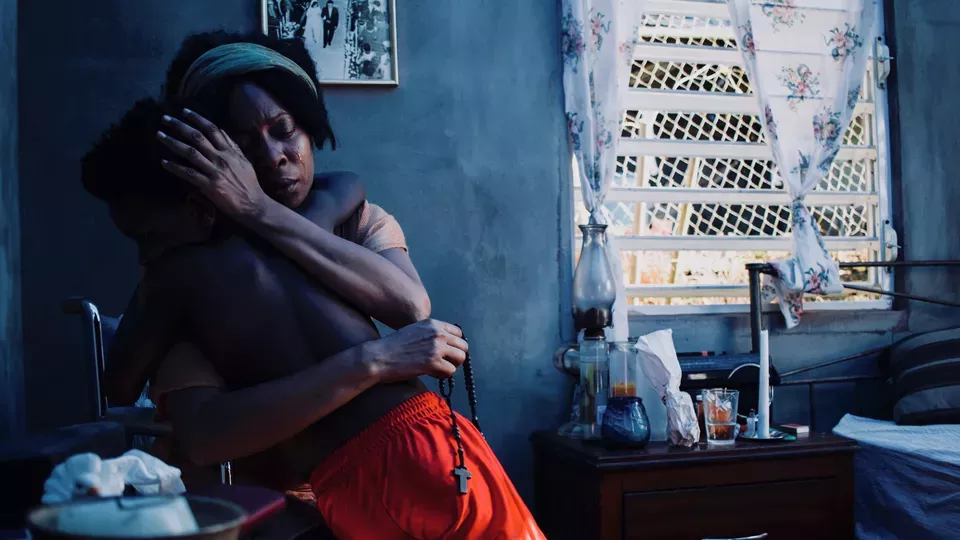 A collection of nonfiction and fiction short films exploring the vibrancy of Latinx identity in the U.S. and Puerto Rico. Available to stream in our video portal with the Passport member benefit.

▸ Explore the journey and contributions of Latin Americans with more
documentaries and episodes, curated by PBS