Do you remember the first time you watched a Monty Python movie or sketch? 2021 is PBS’s 50th anniversary, and North Texas Monty Python fans shared personal stories about the public TV comedy mainstay. Some even appeared in a TV special on June 6, 2021, but you can view them all below.

On October 6, 1974, North Texas viewers turned on channel 13 to watch Monty Python for the very first time. KERA TV was the first television station in the U.S. to air the zany, unconventional comedy show.

▸ Here’s the whole story: How Monty Python came to America (and that armadillo mystery solved!)

KERA is a PBS member station, and we are a little older — 61. Congratulations to PBS on their 50th 🎂 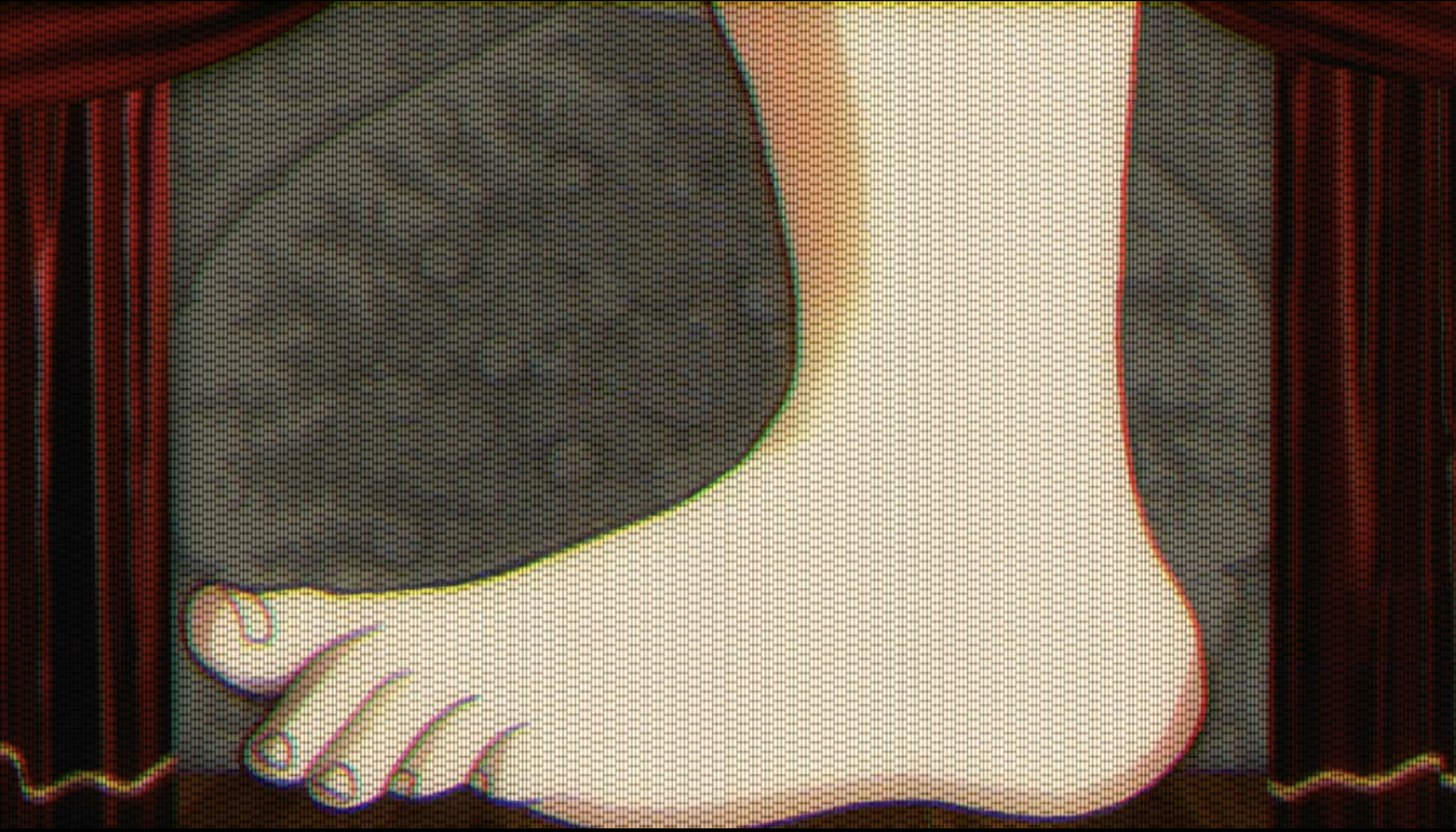 North Texas fans shared rich, personal stories about watching Monty Python and listed their favorite sketches, which they sent to us via email and posted on social media. (If you’re on mobile phone and a social post below looks a little cut off, tap it to view in full.)
• • •

12 yrs old in Oct 74. A school night, past my bedtime, couldn't watch. But I could hear my parents laughing. We'd just come back from a yr living in Scotland, so familiar w/Python. #montypythonKERA Kudos to KERA for being first to air.

Paul Neeley in Duncanville, via email:

I consider myself one of the lucky ones – one of the first Americans to weekly collapse in laughter at Monty Python’s Flying Circus.

Soon after the show began airing on KERA in September 1974, retelling the scenes and jokes became the Monday morning highlight for guys at North Mesquite High School (I was a junior). We bonded over the absurdist humor before we knew the word absurdist.

My parents did not like the show at all, so I had to surreptitiously watch it. After they went to bed on Sunday nights, I quietly crept out to the living room and sat a few inches from the big TV set, with the volume turned down very low so my parents couldn’t hear it. I had to literally bite my fingers to keep from laughing out loud the whole show. Afterward I’d go back to bed and laugh all night in my dreams. Then Monday mornings, the halls of North Mesquite High School would reverberate with loud guffawing as my friends and I went over each skit in detail, play by play.

Over the decades I’ve watched all the TV shows and films many times, and credit this with having a profound impact on making me the absurdist man I am today. Thank God for KERA and Ron [then KERA Program Director Ron Devillier]!

Johna Davis in Plano, via email:

I was in high school in Midland, TX (circa 1976) when I first saw the “Olympic Hide and Seek Final” skit. I thought it was the most clever thing. Who’d a thought? The concept is brilliant! I have loved Monty Python ever since. Thanks KERA for introducing me to British Comedy.

So, it’s 1974 in North Dallas. I’m eight years old. My eleven-year-old brother and I used to stay up late on weekends and channel surf. Channel surfing in 1974 consisted of three networks, a couple of UHF channels and, of course, local PBS. We were raised on KERA programs: Sesame Street and The Electric Company most importantly.

This particular weekend in 1974 would also become important to our education. We stopped changing channels when we came across something interesting on KERA. A strange group of British men were doing the most silly and wonderful things we had ever seen on television. We were hooked. Our lives were changed forever. Thank you, KERA.

Sammi Young of Fort Worth via email:

I can remember in the late 70’s, when Monty Python would come on Ch. 13 (I think it was Sundays). I was about 8 or 9 years old and, of course, when it was on way past my bedtime, I would sneak down the hallway in my parents house in Kennedale to watch the intro (from behind their chairs) because I LOVED the cartoon drawings! If I laughed too loudly, I would be caught and sent back to bed before any skits came on. If I could hold my laughter and get to see any of the show…..well, it was always a good way to end my little kid week!

Many, many years later, my mom told me they could always hear me giggling! She thought it was wild that I liked the show!

That started me on the path of being a lifelong fan of the GREATNESS that is Monty Python!

Just 3 weeks to go until the #montypythonKERA special on @keratx ! I was a late-comer to Pythonmania. "Life of Brian" was my gateway drug. One scene is just about the darkest #earworm in cinema history. WARNING: You'll be whistling the rest of the day… https://t.co/gwJVMNSxwL

(The KERA-produced Monty Python & KERA: The Flying Circus That Could will be available to watch online in summer 2021.)

↑ Jump to the top

▸ KERA Television V.P. Bill Young keeps a blog called Tellyspotting, where he writes up news and perspective on UK comedy, drama and mystery, in addition to the history, back stories and people behind those programs.

▸ Want to watch public TV documentaries, movies and shows on demand? Go to video.kera.org. Most programming is free, but some require a member benefit called KERA Passport. You can get it for as little as $5 a month.

(And how about some Knights Who Say “Ni!”)