Masterpiece executive producer, Rebecca Eaton, hosts a behind-the-scenes look at the upcoming series. Based on the classic novel by Louisa May Alcott, the series features an all-star cast including Emily Watson, Michael Gambon and Angela Lansbury. 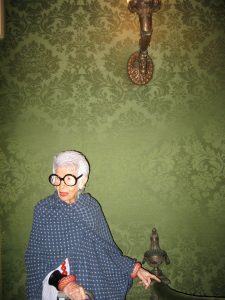 See how mainstream cultural norms in media, gaming and pornography have created an overtly sexualized and objectified image of women, and examine this impact on social norms and the behavior of men and women. 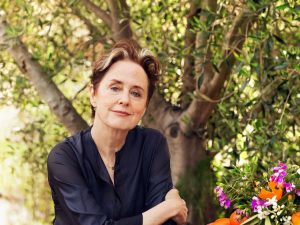 Discover Alice Waters, who, with her cafe Chez Panisse, became a major force behind the way Americans eat and think about food, launching the explosion of local farmers’ markets and the edible schoolyard. 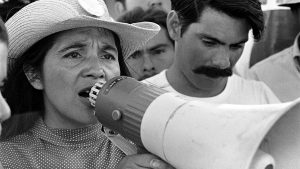 Meet the indomitable Dolores Huerta, who tirelessly led the fight for racial and labor justice alongside Cesar Chavez, becoming one of the most defiant — and unheralded — feminist activists of the 20th century. 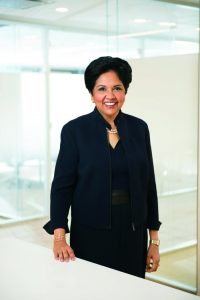 Indra Nooyi became C.E.O. of PepsiCo just in time for a global financial meltdown. She also had a portfolio full of junk food just as the world decided that junk food is borderline toxic. Here’s the story of how she overhauled that portfolio, stared down activist investors, and learned to “leave the crown in the garage.”

Freakonomics Radio: The Secret Life of CEOs: After the Glass Ceiling, a Glass Cliff.

Women are much more likely to be appointed C.E.O. to companies that are faltering. This is also true for women in leadership positions in politics and education.

Explore the inner life and works of the activist, playwright and author of A Raisin in the Sun, Lorraine Hansberry. Narrated by actress LaTanya Richardson Jackson and featuring the voice of Tony Award-winning actress Anika Noni Rose as Hansberry. 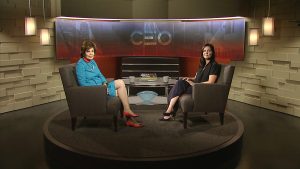 CEO host Lee Cullum goes inside the business of matchmaking with Mandy Ginsberg, CEO of Match Group Americas. The company’s flagship brand, Match.com, was first to the online dating scene in 1995.

Focusing on a group of supremely awesome and unapologetic artists who take risks, question art world practices and also happen to be women. These are truly inspirational artists who make a wide range of work, this aims to single out and celebrate five of them. 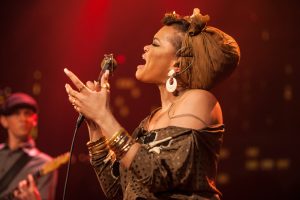 In 1969, Hillary Rodham Clinton and four hundred other smart, privileged, young women graduated from Wellesley College into a world that for the first time was opening its doors to women. But what about her classmates who left college believing they could do anything?