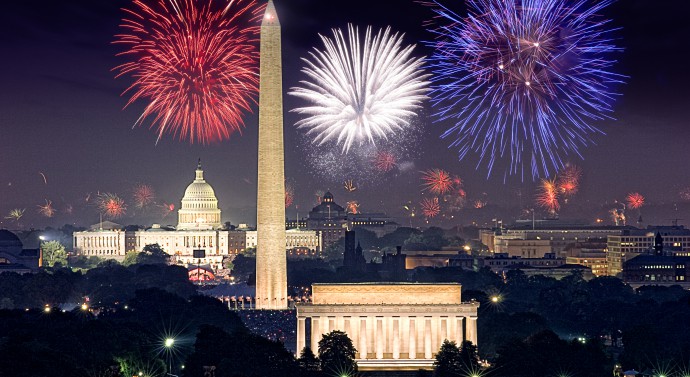 Celebrate Independence Day with A Capitol Fourth, live from the West Lawn of the U.S. Capitol. Tom Bergeron hosts the annual concert and fireworks show this Friday starting at 7 p.m., with performances by Frankie Valli, Patti LaBelle, Jordin Sparks, Michael McDonald and more.

Tuesday night marks the premiere of two new series that employ cutting-edge technology to study the past. At 7, Time Scanners explores how the Egyptian Pyramids evolved from simple mud-brick structures to the most impressive buildings in the ancient world. Then at 8, HISTORY DETECTIVES SPECIAL INVESTIGATIONS examines the sinking of SS Sultana, one of the worst maritime disasters in U.S. history.

Here’s our rundown of what to watch this week on KERA: