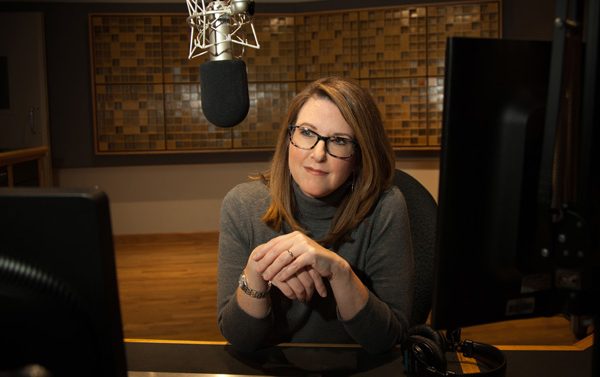 This January, KERA’s award-winning radio program Think will more than double its broadcast reach by expanding to Texas’ largest metropolitan areas, including Houston, Austin and San Antonio. Hosted by acclaimed journalist Krys Boyd, Think sparks the most interesting conversations in Texas through intimate, thought-provoking interviews with leaders from an array of subjects.

Think will be broadcast in participating markets across Texas five days a week from 1 to 2pm. North Texas audiences will still enjoy two hours of Think from noon to 2pm, Monday through Thursday, and an extra hour will be added on Fridays at 1pm.

Learn more about Think, and listen to the podcast here.