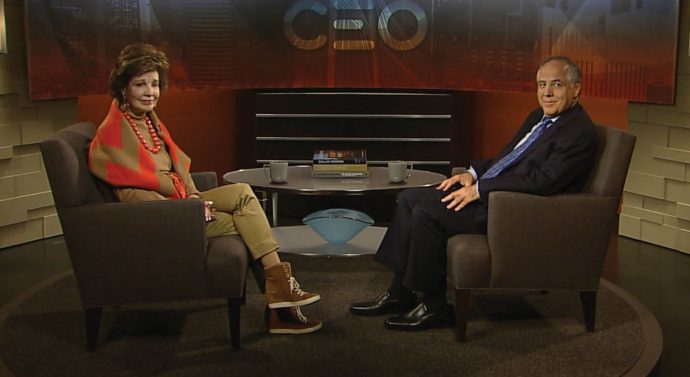 Learn why Texas Central selected the Dallas/Houston route after considering over 90 city pairs for the first high-speed rail in North America. CEO Carlos Aguilar says responding to the concerns of landowners along the route is key to property acquisition. See the Japanese bullet train that Texas Central plans to import to the Lone Star State and learn how the firm is tapping a team of engineers from Japan, where bullet trains have been operating for over 50 years.

When to listen on KERA FM:
Sunday, December 9, at 5pm