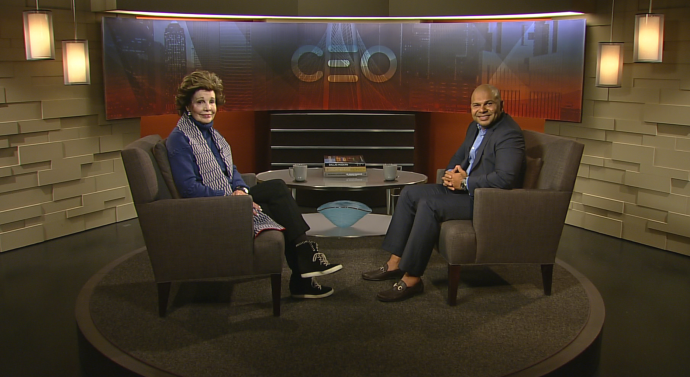 Mike Hoque details Hoque Global‘s plans to redevelop a swath of land between the Farmers Market and City Hall to become the Dallas Smart District. The restaurateur behind Dallas Fish Market, Wild Salsa, Dallas Chop House and Chop House Burger wants to put Dallas on the map as a technology hub. Hoque tells host Lee Cullum how the discipline he learned as a boy in military school in his native Bangladesh served him well as he embarked on a new life in North Texas.

When to watch this episode on KERA TV:

When to listen to this episode on KERA FM: