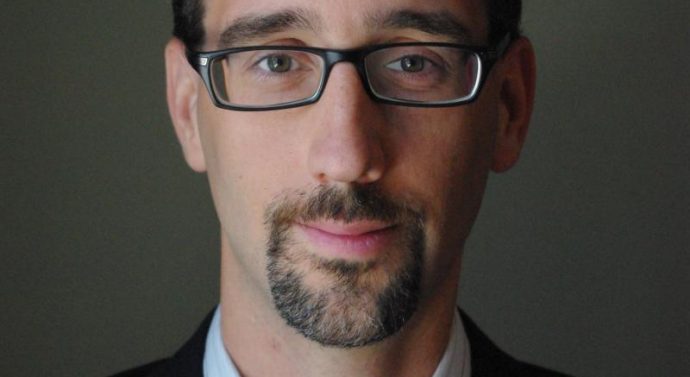 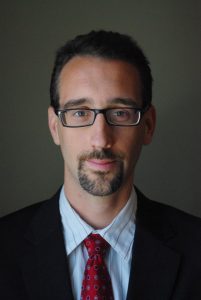 DALLAS/FORT WORTH – KERA’s Board of Directors announced today that Nico Leone will serve as the organization’s next President and CEO. As KERA’s top executive, Leone will oversee KERA TV, KERA FM, KXT 91.7 and Art&Seek.

Leone comes to KERA having served seven years as the general manager of KCUR in Kansas City, Missouri. In that time, Leone oversaw several milestones for the station, including a comprehensive rebranding campaign and the awarding of a $1.9 million grant from the Corporation for Public Broadcasting to support local coverage of the 2020 election around the country.

“KERA has a proud legacy in the public broadcasting system and I’m honored for this opportunity,” Leone said. “The mission KERA fulfills every day represents how I want to serve the organization – putting the North Texas community at the center of everything we do.”

Under Leone’s leadership, KCUR’s newsroom has more than doubled in size, with a strong emphasis on collaboration. As a result, the station’s digital audience has tripled, community financial support has doubled, and on-air listenership has grown 35 percent. He currently serves on NPR’s Board of Directors, where he helps to shape the future direction of the public broadcasting system.

“We are thrilled to welcome Nico to the KERA family,” said Jennifer Altabef, chair of KERA’s Board of Directors. “We believe his vision and passion for our mission will inspire staff and audiences alike as we expand KERA’s service to North Texas.”

Leone’s arrival will come during KERA’s 60th year as an educational public television station and 45th year of broadcasting award-winning public radio programming on 90.1 FM. KERA recently commemorated the 10th anniversaries of its dedicated arts service, Art&Seek, and its music station, KXT 91.7. In addition to leading these core platforms, Leone will oversee the continued national expansion of Think with Krys Boyd and the future development of The Texas Newsroom – a recently announced collaboration with NPR and leading public stations across Texas to create a new model for public radio reporting.

With more than a decade of station leadership experience, Leone previously served as the co-executive director of KDHX in St. Louis, Missouri, prior to accepting the top role at KCUR. Throughout his tenure with both organizations, he focused on making the stations more engaged and relevant within their local communities. Leone also was instrumental in securing funding for major station initiatives, including KDHX’s first-ever capital campaign.

Leone will begin leading KERA on Feb. 3, 2020. Current President and CEO Mary Anne Alhadeff announced last October that she would retire at the end of 2019 after 14 years with the organization. KERA’s Board of Directors conducted an extensive national search over the past year, identifying Leone as the right fit to lead KERA into the future.

“This is a very exciting time for KERA, with many opportunities to do even more of what we do best,” Altabef said. “Nico brings tremendous experience and creativity that will ensure our organization continues to thrive.”