Pop culture is littered with images of Vincent van Gogh’s work – from “Starry Night” to his countless self-portraits.

The exhibition “Vincent van Gogh: His Life in Art” is on view at the MFA, Hoston through June 27, 2019. For more info, visit the show’s home page.

But to experience his paintings up close and personal – that’s a rare opportunity. Usually, you’d have to hop a plane to Europe. Right now, you just have to make it to Houston, where Van Gogh is the talk of the town. As Houston Public Media’s Katie Watkins reports, more than 50 works that rarely leave the Netherlands are drawing big crowds to the Museum of Fine Arts Houston.

Called Vincent van Gogh: His Life In Art, the exhibition looks at Van Gogh’s works chronologically, from his early sketches to his final masterpieces. The exhibit will only be shown in Houston — when it ends on June 27, the works will be packed up and sent back to their permanent homes. 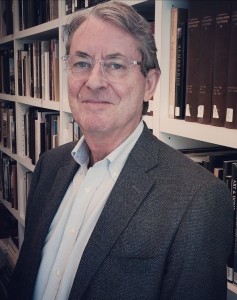 “It is a rather rare thing these days, which is a survey of Van Gogh’s entire 10-year career from the beginnings when he decided to be an artist at the age of 27 until his death at the age of 37, just less than a decade later,” said curator David Bomford. “To understand the triumphs and torments of his life, but to do it in conjunction with the works he was producing at those times, is a wonderfully vivid way of recapturing a life and a career dedicated to art.”

During those 10 years, Van Gogh produced around 850 paintings and over 1,000 drawings.

Bomford said while most Van Gogh exhibits focus on a specific theme related to the artist, the MFAH wanted to show how much his work developed in such a short period of time. 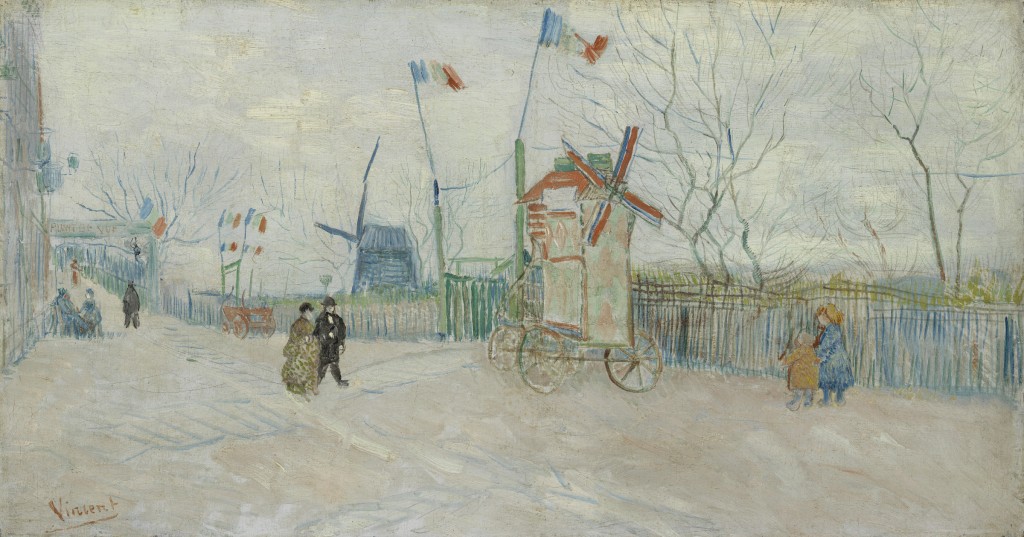 From there, the exhibit shows pieces from Van Gogh’s time as a draftsman, where he honed his skills. “His drawing style just develops at an amazing speed and he becomes one of the great draftsmen of European art within a year or two from rather tentative beginnings, and so that speed of development is something remarkable,” Bomford said.

The exhibit then explores Van Gogh’s work in Paris when he briefly became an Impressionist, followed by a series of landscapes and portraits from his time in the South of France where he develops his unique style. It ends with his paintings from the final years of his life, while he was living in a psychiatric asylum in Saint-Remy and then in Auvers where he died. 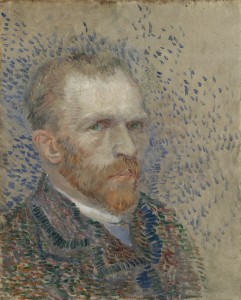 Among some of the works on display are his self-portraits and his iconic painting of irises.

“All of this is happening within an extraordinarily short time, in just a few years he’s developing from almost a beginner to one of the greatest artists that the world has ever seen,” Bomford said. “You see that whole story in this exhibition.”

The last time a major Van Gogh exhibition was in Houston was 1951, when the de Menils arranged an exhibition at the Contemporary Arts Museum.

“That was an amazing exhibition when you look at the checklist and see what they were able to obtain,” said Gary Tinterow, the director of the MFAH. “Of course he wasn’t such an important figure of the public imagination as he is now, nor were there as many exhibitions or museums putting on exhibitions, so the competition has become much greater these days than it was in 1951.”

There are currently at least nine Van Gogh exhibits in the works around the world, according to The New York Times. 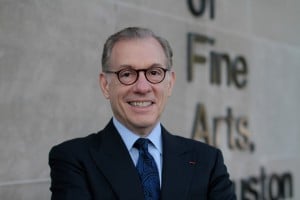 Tinterow is also one of five members on the supervisory board at the Van Gogh Museum in Amsterdam, which he said has given him insight into just how difficult it is to organize a Van Gogh exhibition.

“When one embarks on a Van Gogh exhibition, one immediately finds out where one’s friends are and who they are,” he said. “It requires individuals, museums, private collectors to make an effort and to say yes to you as they say no to someone else.”

Tinterow said talks for the current exhibition began about three years ago. The bulk of the paintings came from two museums in the Netherlands: the Van Gogh Museum and the Kröller-Müller Museum. But the curators also rounded it out with works from other collections. 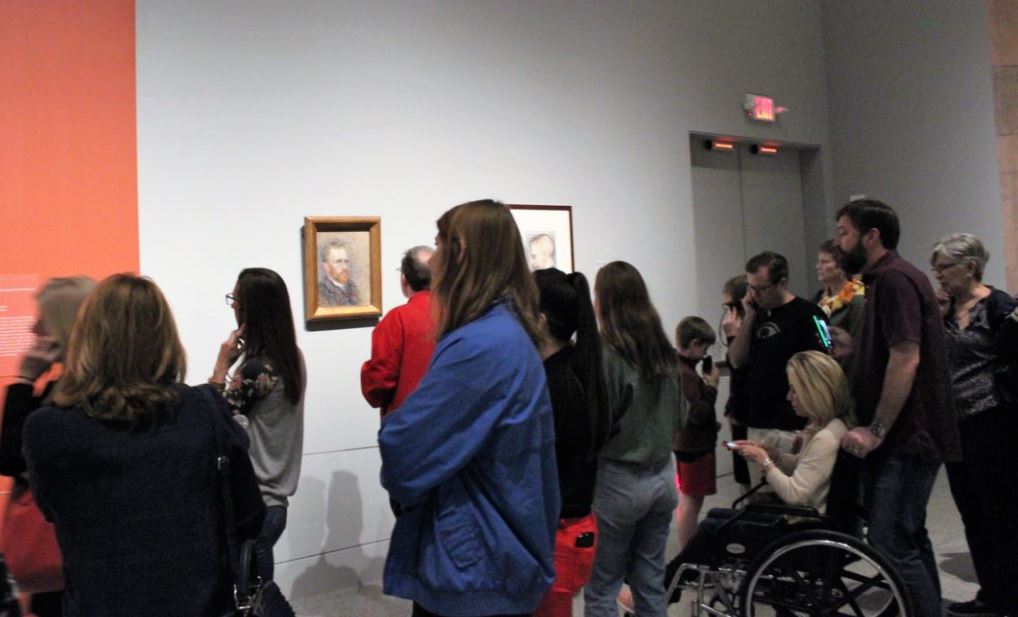 Crowds have been gathering at the MFAH’s ‘Vincent Van Gogh: His Life In Art’ exhibit since it opened on Sunday, March 10.
Photo: Katie Watkins/Houston Public Media

Given the rarity of the exhibit and excitement over the opportunity to see works by the iconic painter, it has the potential to be another attendance record-breaker for the museum. Nearly 2,000 people attended the public opening on March 10, according to Tinterow. 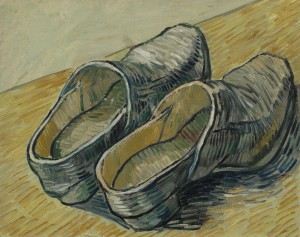 Crowds have continued to gather since the opening, with people visiting from around Texas and even out of state.

“It’s just exciting that so many people can see his works that we haven’t been able to see before, and you don’t have to travel all around the country to see them. They’re just all in one spot,” said Pandora Blankenship, who traveled from Missouri with her daughter and granddaughter to see the exhibit.

For many, it could be a once in a lifetime opportunity.

“Definitely in my lifetime there will never again be this many Van Goghs in the Museum of Fine Arts, Houston,” said Tinterow. “And it’s a great opportunity for everyone to come and enjoy the work of an extraordinary human being.”