Crooked Hallelujah has been winning praise for the way author Kelli Jo Ford chronicles the hardscrabble lives of three Cherokee women. Her debut novel  is set where Ford grew up in the Cherokee Nation — along the Red River, on both sides, in Oklahoma and Texas. KERA’s Jerome Weeks spoke with Ford about her characters and her life.

Kelli Jo Ford – your debut novel, Crooked Hallelujah, uses a series of short stories to follow three generations of Cherokee women. And we know life is tough in those small ranching communities along the Red River. Work is hard, pay is low, people are isolated.

But man, you throw some hardships at them. Did you ever think – are readers going to stick with this?

You know, it’s something my agent and I talked about at one point. And it was interesting to hear because I was deeply involved with these characters and creating this world. And it probably sounds funny, but I was sorta surprised, like, ‘Oh. Right! I suppose that’s true.’

And I think what carries me through those natural disasters and the violence is the strength of those women and the main characters – that was my central focus, the resilience of these women. 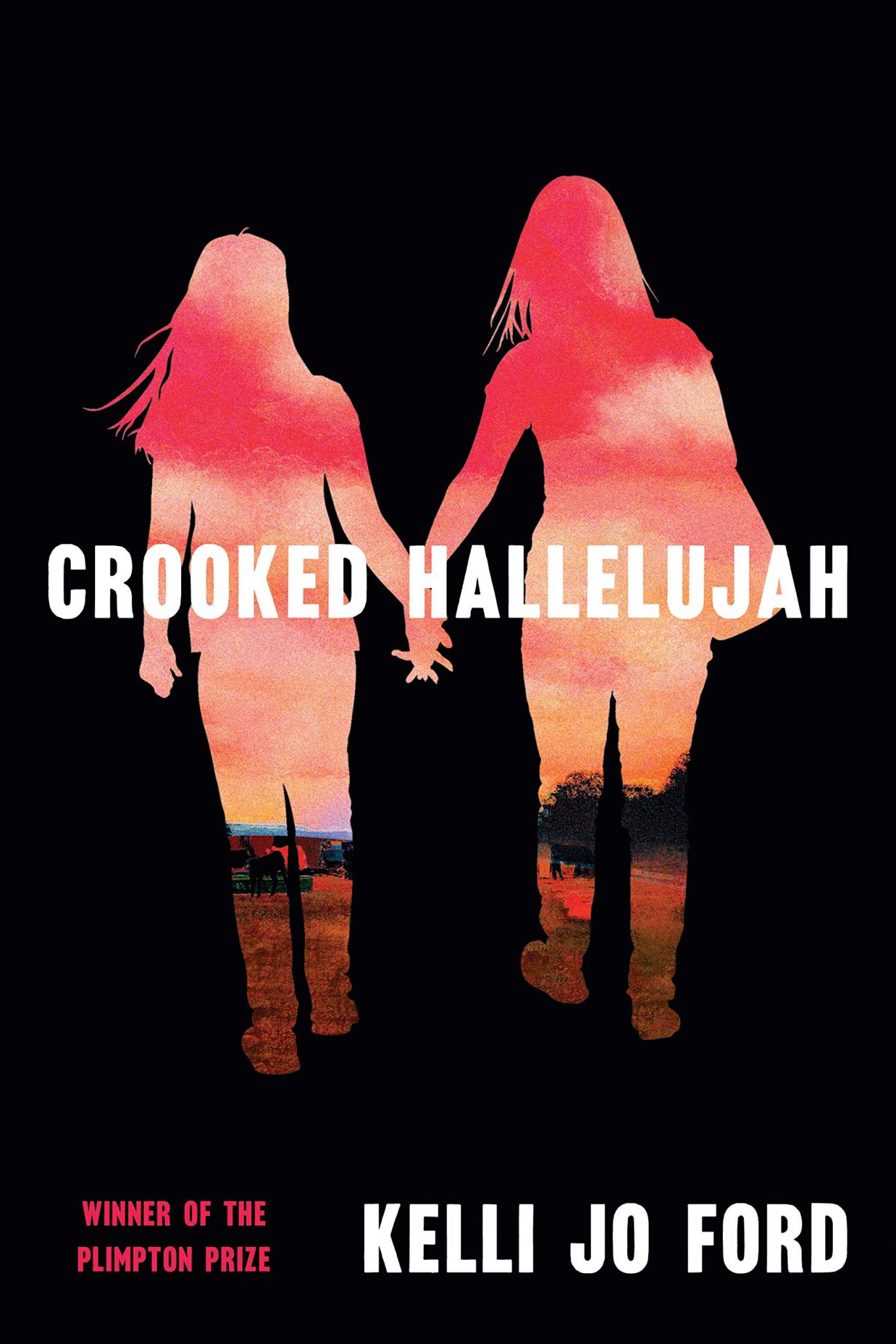 And I should add, Crooked Hallelujah is not all bleakness. The women – Lula, Justine, Reney — they can be deadpan, sarcastic.

For sure, I think that they’re strong and they’re funny. And you know, that just comes from growing up where I grew up.

One surprising thing, for me, about where you grew up, is the strong presence of the Holiness Church. Is it common in the Cherokee Nation?

There are these communities throughout the country. So it is pretty common. But you know, they keep to themselves. They don’t want to be in and of the world, so it makes sense that a lot of people may not be familiar with them.

If family is one thing that keeps these women tight — and keeps them fighting each other — so does faith. As you say, members of the Holiness Church don’t want to be in and of this world. Their faith is evangelical, fundamentalist, conservative. No drinking alcohol. No playing sports. Women must dress modestly.

Yeah. And growing up, the modest dress meant women in long dresses, y’know. There would be conversations that they needed to be down to the ankles. And long sleeves. Even when swimming. So I can remember, growing up, going to swimming holes, and women going swimming in their dresses and pushing the skirts down that billow out around them.

That has changed somewhat. It varies by church.

Growing up, how did that kind of faith mesh with Cherokee traditions? Because there are stretches in Crooked Hallelujah where a reader could forget these even are Cherokee characters. Were those traditions suppressed?

You know, I think that the book in some part is a longing for home. Later, in the book, the youngest generation, Reney – she’s left home and she’s asking her mom about her Cherokee heritage. And Justine, in a sense, is thinking, ‘I have stories that I could tell you. You might not want to hear them.’

So I do think it has been suppressed through the church that they were a part of. And then also, just, like, through survival, just surviving in this world. These aren’t people who would sit around and question their identity or think, like, ‘Hey, what kind of native am I?”

And then later, maybe with more comfort, the youngest generation begins to look for that and wanna re-connect. 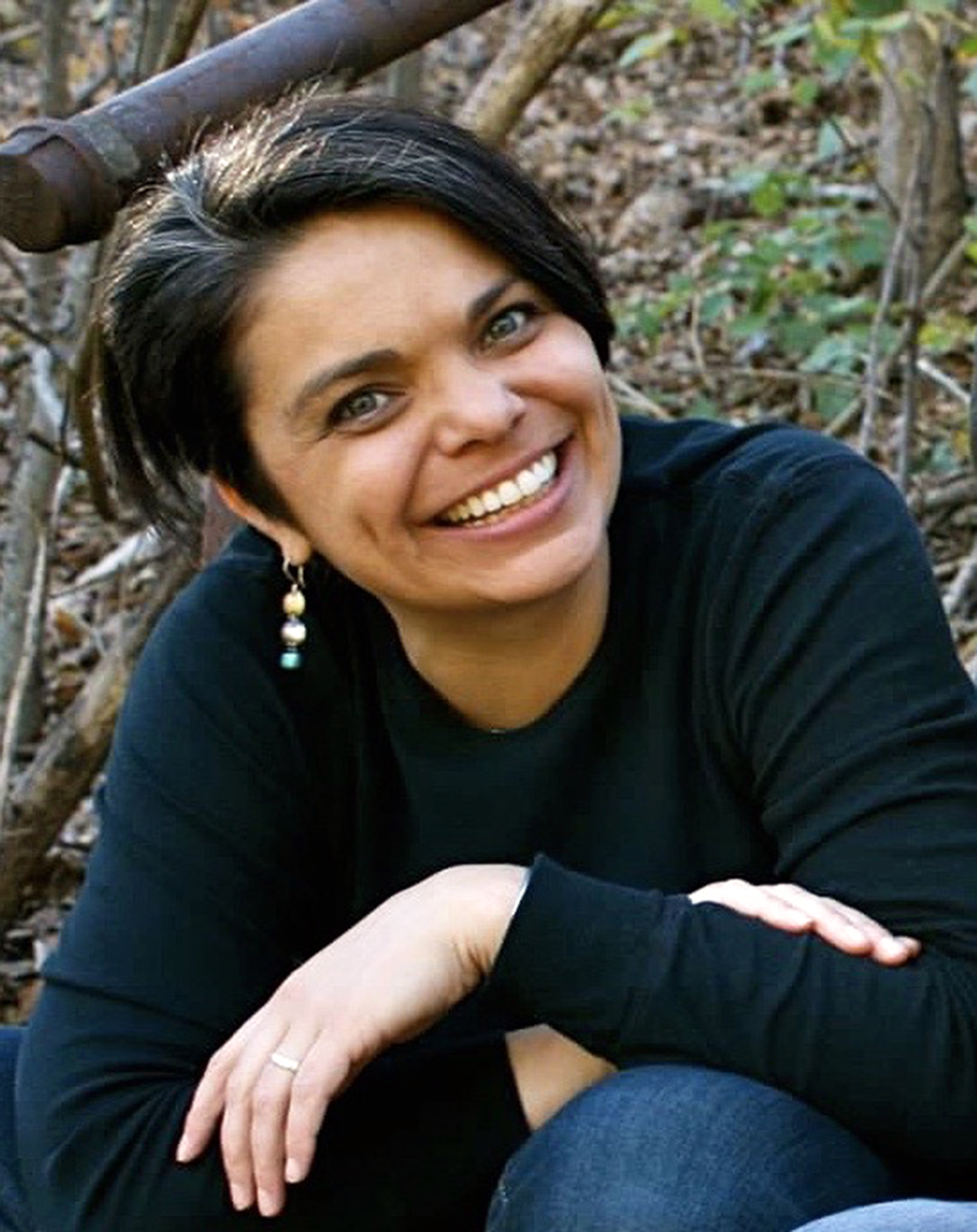 On occasion, you step outside the women, and we see them through a different perspective. It complicates their characters but also shrinks them for a moment — from this angle, the world doesn’t revolve around them. But in one chapter, that perspective is from Justine’s white father-in-law. And he’s a selfish, racist brute. But by the end, he’s also a sad figure.

Thank you for that. I’d hoped that’s what that chapter did. I have a soft spot for that character, despite his selfishness and his casual racism – maybe not so casual, I dunno. I have a soft spot for him, and I hope that he is complex because I don’t feel very interested in characters who are just a bad guy. I feel for him in his struggle to make meaning and make things matter that he has done.

You said that, in part, your novel is about a longing for home. And at one point, Justine tells her daughter Reney, “I don’t know if this is suicide or salvation, but this is home.” Did she mean that place? Or their relationship?

I think she means place. But I do think in that moment, they’re making peace between one another. And maybe for the first time, they’re respecting one another’s decisions.

So I think she’s talking of place, but I do think that moment shows them connecting more deeply than they ever have.