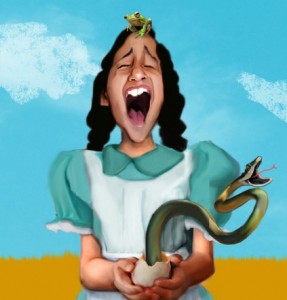 Daughter of the Dawn – Check out this 1920 silent film focusing on the Comanche and Kiowa people hunting and dancing. The film screens at UTA.

Assassins – Follow the stories of nine misfits who attempted to kill their president in this Sondheim musical at Backdoor Theatre in Wichita Falls.

Truth & Daring: Story Slam – This month’s slam theme is “second chances.” Hear stories or tell your own at Opening Bell Coffee in Dallas.

Clever Little Lies – What happens when family secrets and lies are suddenly revealed? Find out in the regional premiere of this play at Circle Theatre in Fort Worth. 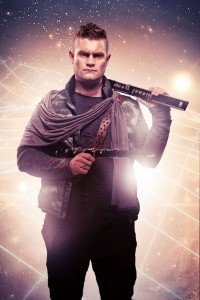 Apollo’s Flight – This multi-media show premieres at the Latino Cultural Center and includes electronic music, dance, and video. The show follows the story of Apollo, the god of light, music, and truth. 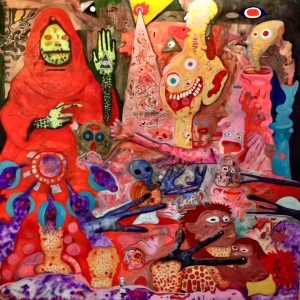 Jeff Parrott: The Universe Is a Room We All Live In and I Am a Modern Shaman and We Are All Aliens – This exhibition in the MAC’s new space examines the artist’s studio through shapes and creatures. The opening includes sound and video demonstrations.

Afternoon of Romantic Songs from the Operatic and Broadway Song Books – Husband and wife team Kathryn Leehmuis and Paul Scholten sing love songs from Don Giovanni, Carmen, Oklahoma! and others at Steinway Hall in Fort Worth. 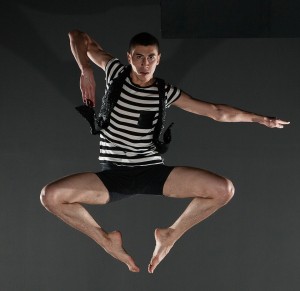 HEAVY ROTATION: A Rebirth of Song and Movement – Muscle Memory Dance Theatre takes life’s main themes – relationships, politics, life’s meaning – and puts them to the soundtrack of one household’s music collection. Catch the performance at Life in Deep Ellum. 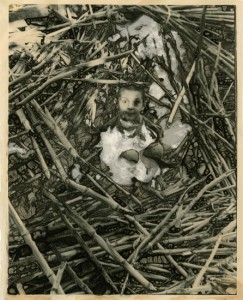 Focus Gallery One: The Skin of Memory – The photographs in this exhibition at the Fort Worth Community Arts Center have been processed to look like drawings that represent the deterioration and vulnerability of memory.

Opening Reception – Travels in Ithaca: New Paintings by Scott Gleeson  – The graphic works in this exhibition explore the idea of art as a healing element for victims of war and trauma. The paintings are on display at SMU’s Hamon Arts Library. 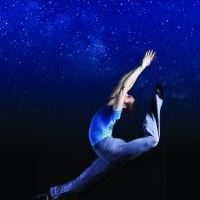