How to Let Go of the World (And Love Everything Climate Can’t Change) – On this opening night of the Thin Line Festival in Denton, check out a screening of this film investigating climate change at Campus Theatre. 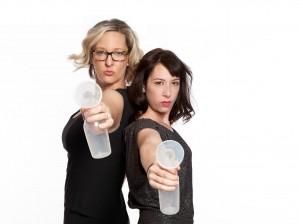 The gals of The Pump and Dump.

The Pump and Dump: A Parentally Incorrect Comedy Show and Night Out, For Once – This comedy show includes music, games, and lots of laughs. It’s all happening at the Kessler Theater.

Art in the Dark – The Amon Carter’s Art in the Dark has a Hollywood theme and includes a costume contest, live music, games, and some Academy Award-winning animated shorts. 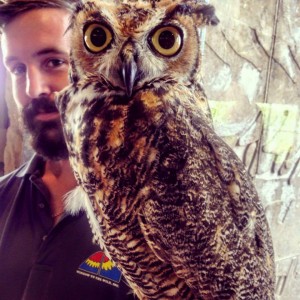 You may run into this guy at Birds and Brew.

Birds and Brew – Head to the Trinity River Audubon Center after hours to enjoy the trails and exhibits while sampling beers from three local breweries.

Friday Evening Lecture: Thinking about the Body—Whole and Fragmentary—in Mesoamerican Art – This lecture at the Kimbell Art Museum in Fort Worth examines the social and political significance of the way the body was represented in ancient Mesoamerica. 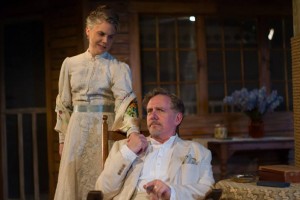 Long Day’s Journey Into Night By Eugene O’Neill – This play follows a day in the life of a family tormented by addiction. See Eugene O’Neill’s play at Undermain Theatre. 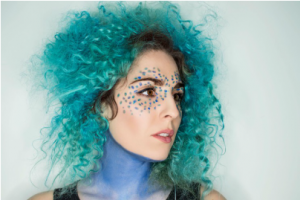 Fashion rules at The Pin Show.

The Pin Show  – Models parade the work of 22 designers at this annual show at the Bomb Factory.

Spanish Wine Tasting, Art, and Flamenco Dancing!  – Head to the Arlington Museum of Art to sample Spanish wine, check out a Flamenco performance, and see the exhibition of Modern Masters with works by Pollock, Warhol, Lichtenstein, and others. 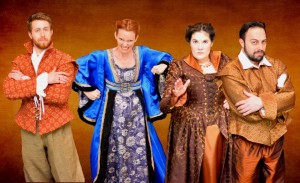 SSG brings you a Battle of the Sexes.

Cara Mía Theatre Co. Presents Teatro en Fuga: A Festival of New Works – Cara Mia Theatre’s festival kicks off this weekend at the Latino Cultural Center. On Sunday, check out I Am Joaquin and Gog and Magog: Two Clowns Trapped in Hell. 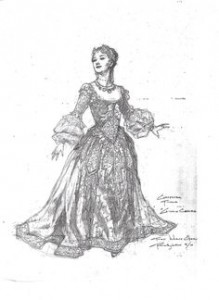 Check out some of the FW Opera’s costumes – this one’s from Julius Caesar.

The Hidden Facets of Opera – Get a backstage look at the Fort Worth Opera’s productions including set and costume designs, historic images, and a look at what it takes to pull it all together. This exhibition is on display at the Fort Worth Public Library’s Central Branch. 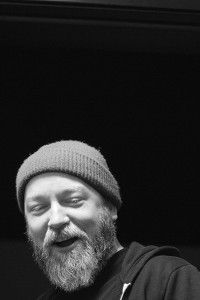