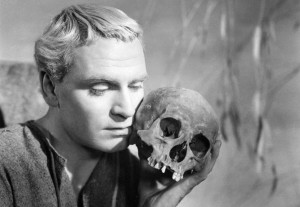 “Hamlet: He’s Not Suicidal and He Doesn’t Want His Mother!” – The Professor’s Corner challenges the idea that Shakespeare’s Hamlet is just angst-filled philosophy. Take a new look at the play in this discussion at the Denton Public Library’s South Branch.

Motown the Musical – The story of the man who launched the careers of Michael Jackson, Diana Ross, and others is told through the music they created. This musical plays at Bass Hall. 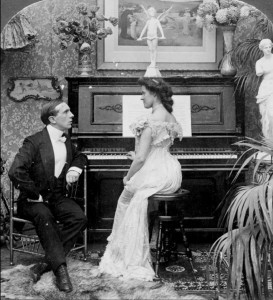 Downton Abbey’s Lady Crawley was based on the ladies of America’s Gilded Age.

To Marry an English Lord  – Historian Jann Mackey takes a look at the American heiresses who took their fortunes across the sea after the Civil War in an attempt to find a noble English husband. Join the conversation at the Smith Public Library in Wylie.

Opening Reception and Talk – Anne Frank: A History for Today  – This exhibition takes a deeper look at the life of Anne Frank, the Holocaust, and human rights. It opens with a discussion at the Dallas Holocaust Museum.

AIDA – Join Uptown Players and the Turtle Creek Chorale for a concert version of the Broadway musical at Dallas City Performance Hall. 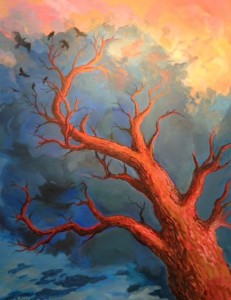 ‘Crows and Pecan’ by Britt Coalson

Reception at The Gallery at NHG – Works by three artists are on display at North Haven Gardens. The show includes Melanie M. Brannan’s “Serenity” series, the fine art photography of Janis Hefley, and paintings by Britt Coalson. 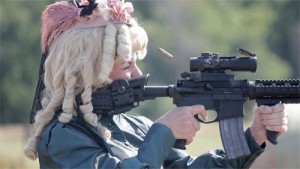 Becoming Colette: Opening Reception – This exhibition features video, prints, and sculpture by multi-media artist Colette Copland. The works focus on the literary history of Paris and the writings of French author Colette.

“Bad” Feminisms: A Discussion on the Art of Sexual Politics  – This conversation at Dallas Contemporary explores the female artists who pushed the limits of political correctness and gender roles.

Film Series: Paris: Inventing and Reinventing the Modern City – In conjunction with the Gustave Caillebote exhibition, the Modern Museum of Fort Worth is screening two short documentaries exploring the evolution of an iconic city. 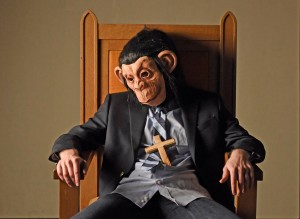 Martyr – A teenager’s obsession with the Old Testament results in aggressive behavior and religious extremism. Check out Second Thought Theatre’s production of this dark comedy at Kalita Humphreys Theater.

Author Discussion: Harry Hall – The author talks about his latest book showcasing the story of the professional female endurance walkers of the late 1800s. Join the conversation at the Farmers Branch Manske Library. 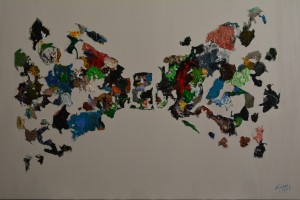 Bow Ties in the Gallery @ SDCC – This exhibition at South Dallas Cultural Center addresses the lengths African Americans go to to be their true selves without raising the suspicions and fears of White America.