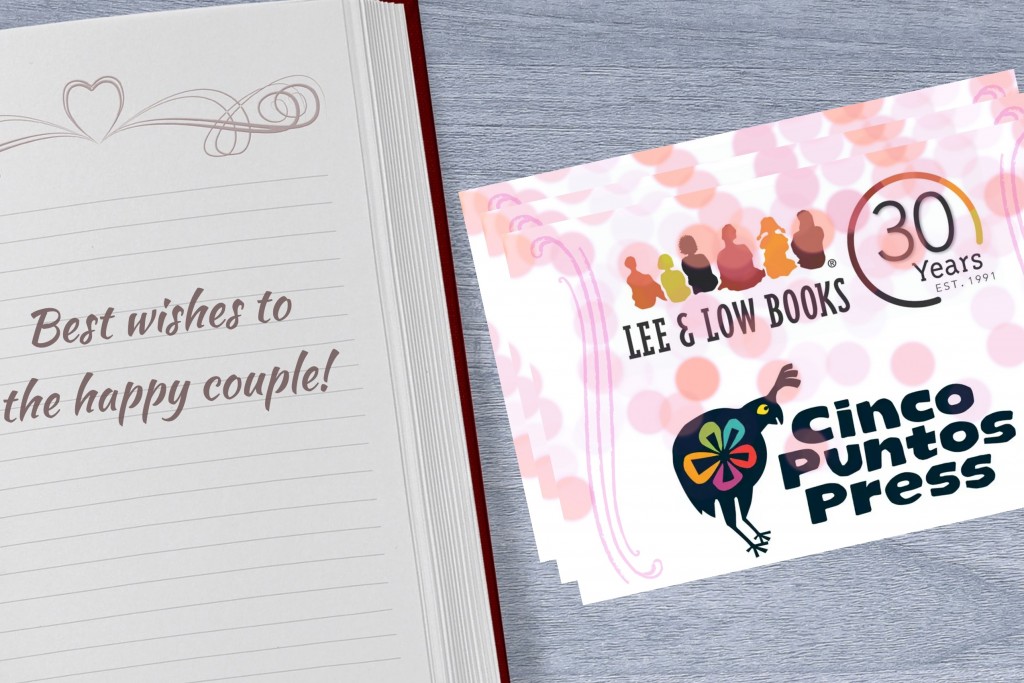 It’s easier to think of the acquisition of 36-year-old Cinco Puntos Press by Lee & Low Books as a marriage made in heaven, rather than the end for a Texas-based publishing house.

Cinco Puntos Press from El Paso was founded by a husband-and-wife team of writers: Bobby Byrd is a poet and Lee Byrd writes fiction.

They were among the first to publish books for American readers in both Spanish and English. They opted for highlighting Mexican folklore and Native American authors and for writing about topics like disability, without disability being the focus of the story.

Jason Low, the new owner of Cinco Puntos Press says he has always admired the work the Byrds were doing.

“And even when we were competing for some of the same awards and they, sometimes, beat us out, we were happy either way,” Low said.

Being a small publishing house in El Paso without any household names on their writers’ roster wasn’t easy and it wasn’t profitable. But Lee Byrd says it was satisfying.

“We may have not been incredible businesspeople, but we picked some really fine books,” she said.

That’s why, when the pandemic made it clear profitability was forever be out of the question, the Byrds decided to sell. And they’re happy a kindred spirit like Lee & Low came to the rescue.

If this were a true marriage, we would say the family of publishers is not losing a child but gaining one.

Gone are the days when Cinco Puntos Press published only in English and Spanish. The combined company will soon publish books in five languages including Vietnamese, Arabic and Chinese.

Since Cinco Puntos Press will now relocate to New York City, the next eight books by the former El Paso publishing house will be “born,” if you will, in the world’s publishing capital. But they were conceived in Texas and that makes Bobby Byrd proud.

“Our legacy will live that way, you know?” Bobby Byrd said.

And it will live on with every reprint of their books. That’s a gift from Lee & Low.

This story was reported by Joy Diaz and Angela Kocherga and can be found here on Texas Standard.

If you found the reporting above valuable, please consider making a donation to support it here. Your gift helps pay for everything you find on texasstandard.org and KUT.org. Thanks for donating today.