Skip Navigation
Home > ArtandSeek.net > A Solo Play On Life At A Detention Center From A Child’s Perspective

Ursula, or let yourself go with the wind tells the story of 7-year-old Nadia and her experience crossing the U.S.-Mexico border and living in a U.S. detention facility.

In a sweepingly evocative performance, performer Frida Espinosa-Müller commands the stage— solo. Through vocal changes and props, Müller seamlessly transitions between Nadia, the main character; to border patrol agents, family members, and other migrant children. Not only does Müller take center stage, she also wrote and directed Ursula.

Produced by Cara Mía Theatre, Müller wrote Ursula as a way to digest the horrific immigration stories coming out of the U.S.-Mexico border. Ursula refers to the U.S. detention center in McAllen, Texas, located on Ursula Street. When Müller began her research, she wanted to explore the impact migration has had on children. Having written several children’s plays with Cara Mía Theatre, Müller keeps the perspective of kids in her focus. 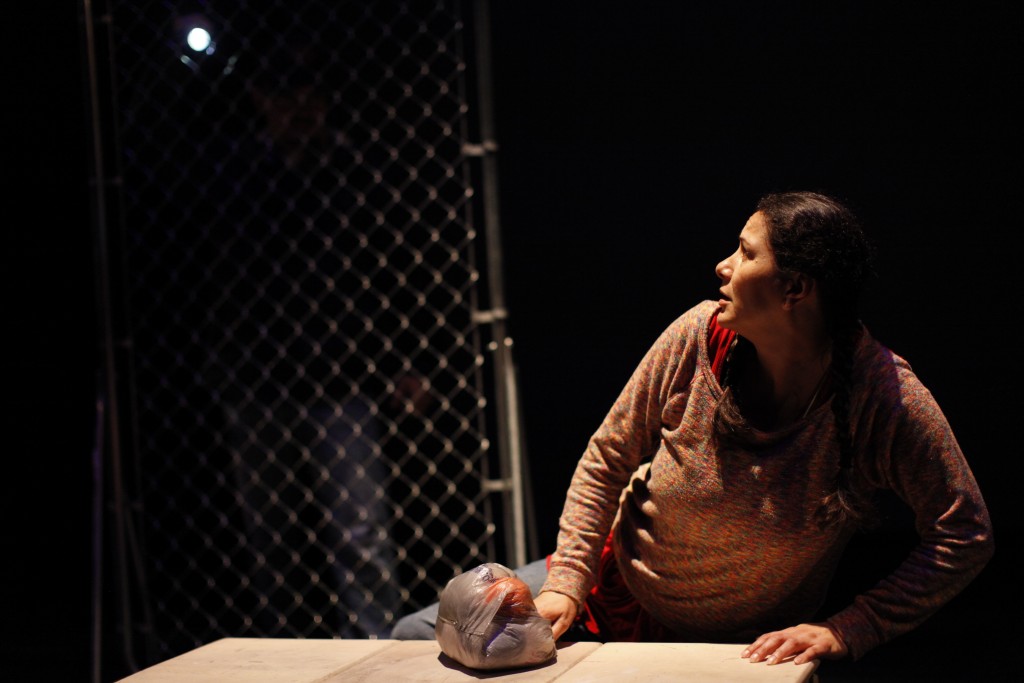 Scene from “Ursula, or let yourself go with the wind”

Like many seven-year-olds, Nadia is full of light and curiosity. She trudges and sprints through waves beyond her control. From the time she departs her home country, Honduras, to the moment she’s sitting silently in the back of a truck at a border check, Nadia grows up so much, so quickly. It’s a harrowing undertaking for adults to migrate and even more for a child who has yet to learn the tools to process everything that is happening to them.

“This piece goes to children. Someone that is not guilty of anything. Someone that was put in one situation, but we as adults, we are able to do something about it,” said Müller.

There are many points in Ursula when the tone shifts in an instant. Happy moments for Nadia, like watching birds fly and playing with new friends, turn dark quickly. She finds herself separated from her mother, interrogated by border patrol agents, and swept into a caretaker role for other lost, hurt children. Again, Nadia is just seven years old.

“We are much more capable of doing things than we thought. Any situation that should take us out of the normal, and out of the commodities we live in, then we see people, and even children, take action,” said Müller. 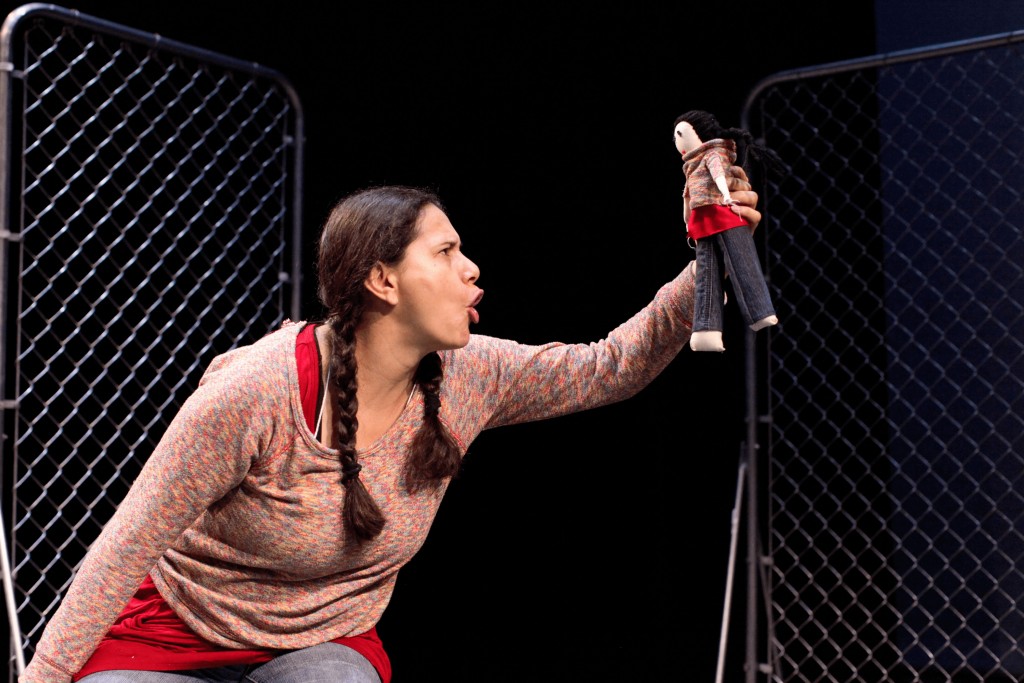 Scene from “Ursula, or let yourself go with the wind”

Yet even in times of struggle, Nadia finds time for happiness and growth. She uses birds and flying as a way to feel control and freedom.

It’s clear that Müller understands the weight of telling accurate and provocative stories about migration across the U.S.-Mexico border. There are consequences to what occurs at detention facilities that affect our communities and the people we care for. Especially for the Texas residents who witness these injustices in their backyard. 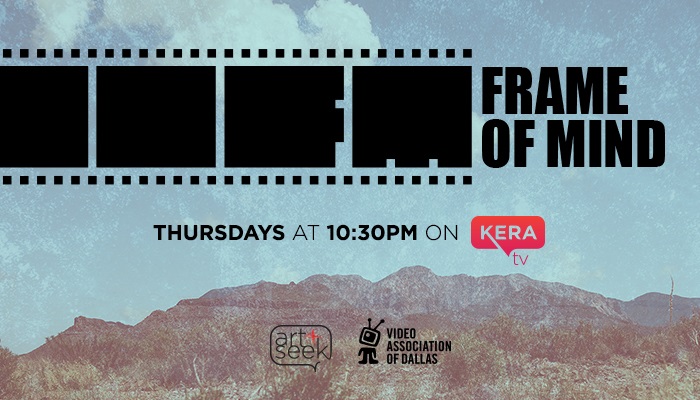