Skip Navigation
Home > ArtandSeek.net > And The Changes Keep On Coming 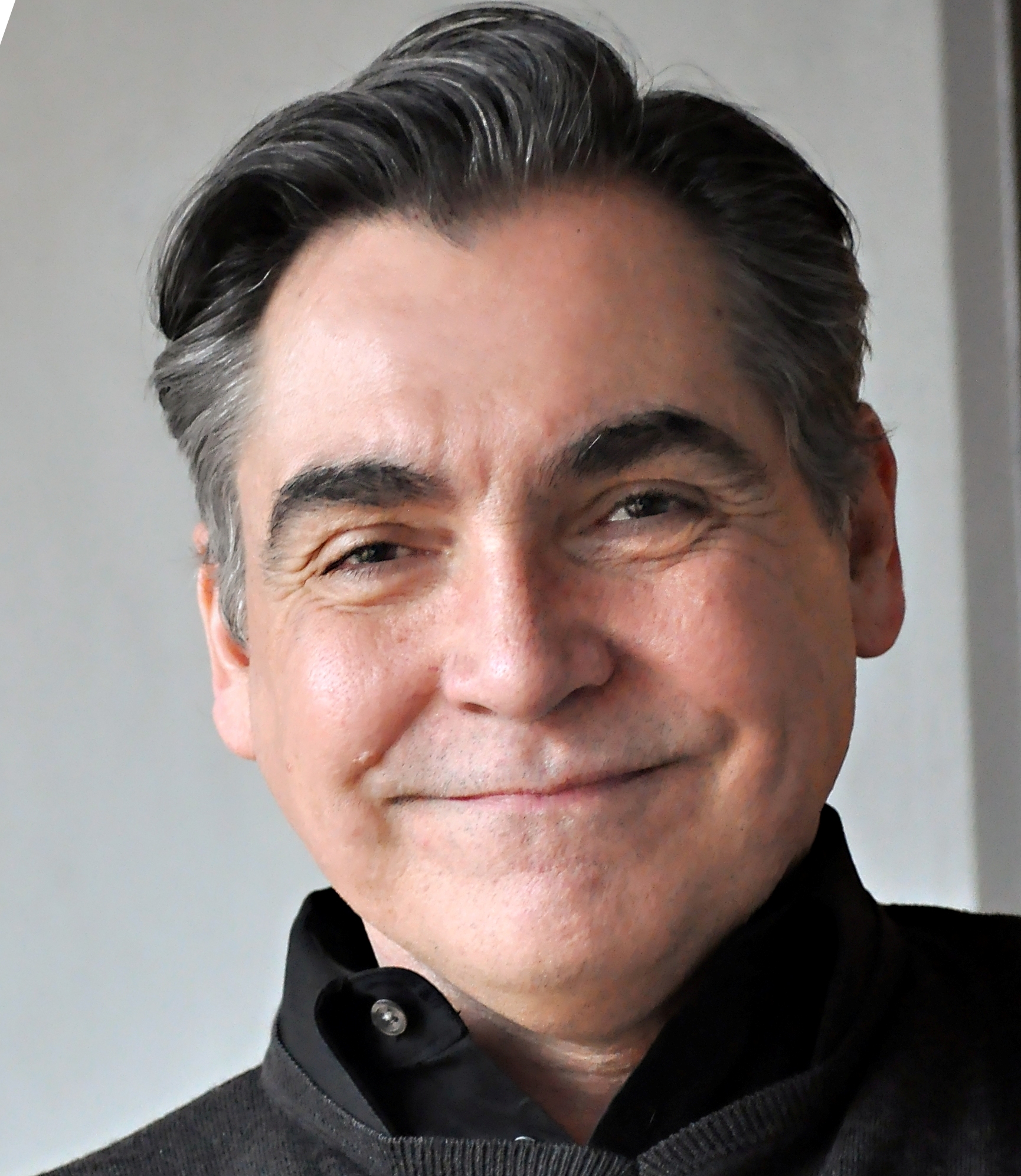 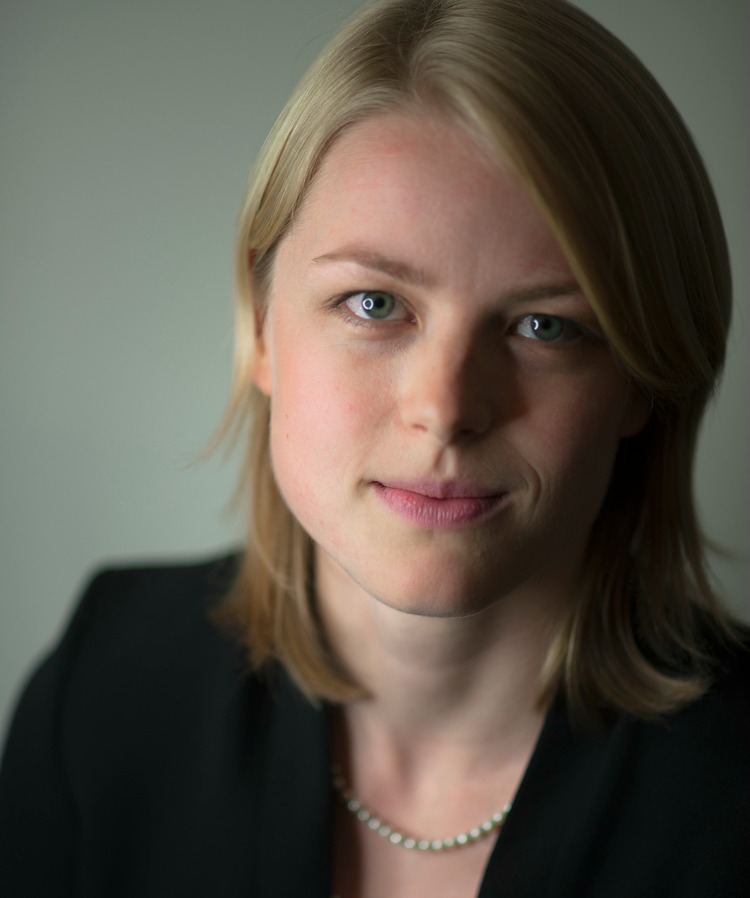 Terry Martin will be leaving the Addison theater after 17 years there, having overseen more than 150 productions. Ruth Reinhardt begins in September with the DSO, having recently been appointed conducting fellow with the Seattle Symphony for the 2015/16 season and was a Tanglewood conducting fellow in 2015. She replaces assistant conductor Karina Canellakis, who just won the 2016 Sir Georg Solti Conducting Award and is leaving after this season.

(Addison)…Derek Blount, Chairman, WaterTower Theatre Board of Directors today announced the departure of Producing Artistic Director Terry Martin who has accepted a position as Head of Fine Arts with Greenhill School in Addison.  Terry will begin his new position at Greenhill on July 1, 2016.

“I am extremely proud of WaterTower Theatre,” said Terry Martin.  “We have created a special place that serves the community so well and we’ve collectively created an arts organization that is the envy of so many in North Texas.  It is with mixed emotions that I have accepted the position of Head of Fine Arts at Greenhill School and it has not been an easy decision for me; however, my heart tells me that this is a great match for the next leg of my journey and the right step for me and my family.”

“We are so proud of Terry Martin and all that he has accomplished for WaterTower Theatre during his 17-year tenure as Producing Artistic Director,” said Derek Blount, Chairman of the Board, WaterTower Theatre.  “On behalf of the theater’s Board of Directors, we would like to offer our heartfelt gratitude to Terry for the immense contributions he’s made to WaterTower Theatre over that time. His artistic vision has helped fashion WaterTower into one of the jewels of the North Texas arts community. Though we hate to lose him as Producing Artistic Director, we’re very excited for Terry’s new opportunity to shape young minds at Greenhill School and impress upon them the importance of the arts.”

“WaterTower Theatre is a financially sound organization with strong ties to the community,” continued Derek Blount. “The Executive Committee of the Board is currently crafting the parameters of a search process for this position that will almost certainly garner interest from candidates across the nation. We look forward to shaping the next evolution of this great organization.”

Multi-award winning Director Terry Martin is entering his 16th season as Producing Artistic Director of WaterTower Theatre where he has overseen more than 150 productions. In his role as WaterTower Theatre’s Producing Artistic Director, Terry oversees both the administrative and artistic aspects of the Company’s nearly $1.8 million annual operating budget.

Under his leadership WTT has grown from a small local theatre company to one of the leading regional theatres in Texas. While consistently maintaining the artistic integrity of the work WTT produces and gaining much critical acclaim, he has – through keen business acumen – managed to keep the theatre in the black and maintain a large paid capacity for the past many seasons.

He has appeared on stage recently at WTT in All My Sons and previously in Our Town. In 2008, Terry won a Dallas Fort Worth Theatre Critics’ Forum Award as Best Actor for Blackbird. His other WTT acting credits include The Woman in Black, Dinner with Friends, The Guys, Bash: Latter-day Plays (2002 Rabin Award Nomination – Actor in a Play) and at Plano Repertory Theatre in The Only Thing Worse You Could Have Told Me… (1998 Rabin Award – Actor in a Play, 1998 Dallas Theater Critics Forum Award), The Woman in Black (2000 Rabin Award Nomination – Actor in a Play), and Lonely Planet.

After growing up in south Alabama, Terry spent 12 years in New York City working in theatre, television and film. While there, he directed and acted at The Village Theatre Company, Carnegie Hall Studios and Theatre at St. Marks as well as television appearances on ABC’s One Life to Live and NBC’s To Serve and Protect. He holds a BFA from the University of Alabama and has trained professionally with Sanford Meisner, Fred Kareman, Wynn Handman, Sally Johnson and Lehmann Byck. Terry presently teaches on-going acting classes in the Sanford Meisner Technique at WTT, as well as having served as Adjunct Professor of Acting at the University of Texas at Dallas.

DALLAS (May 3, 2016) – Music Director Jaap van Zweden and the Dallas Symphony Orchestra announce the appointment of Ruth Reinhardt as Assistant Conductor. In this role, she will conduct youth concerts, select DSO on the GO and ReMix series performances, Dallas Symphony Community and Parks Concerts and other performances as assigned. She will also regularly assist the Music Director and guest conductors in the preparation of the orchestra for Texas Instruments Classical Series concerts.

Reinhardt will begin her duties as Dallas Symphony Assistant Conductor in September 2016, for the duration of the 2016/17 season.

“I’m delighted to join the DSO as the new Assistant Conductor, and I am looking forward to working with Jaap van Zweden,” said Reinhardt.  “This is a truly world class partnership, and I’m thrilled to become part of the DSO family.”

Reinhardt was born in Saarbrücken, Germany, and recently graduated with a Master of Music degree in Conducting from The Juilliard School where she studied with Alan Gilbert. Reinhardt was recently appointed Conducting Fellow with the Seattle Symphony for the 2015/16 season and was a Tanglewood Conducting Fellow in 2015. She is currently Associate Conducting Fellow of the Taki Concordia program under Marin Alsop and conductor of the New York City based ÆON Ensemble with whom she led a collaboration with the Kronos Quartet.

“Ruth Reinhardt demonstrates the culture of artistic maturity and musical excellence as exemplified by Jaap van Zweden and the musicians of the Dallas Symphony Orchestra,” said Jonathan Martin, President & CEO of the Dallas Symphony Orchestra. “As new and established initiatives continue to bloom and take root, we expect Ruth will be an important catalyst of engagement and a wonderful ambassador to our audiences and to the arts community around Dallas and North Texas.”

Ruth Reinhardt began her formal musical education at the age of six studying the violin and completed her studies at the Zürcher Hochschule der Künste (ZHdK) with Rudolf Koelman. She began conducting in 2004, taking private lessons with Constantin Trinks, Music Director of Staatstheater Darmstadt, and from 2008 studying at the Zürcher Hochschule der Künste with Professor Johannes Schlaefli and later in Leipzig with Professor Ulrich Windfuhr. She holds a Master of Music degree in Conducting from The Juilliard School and has taken masterclasses with Bernard Haitink, David Zinman, Paavo and Neeme Järvi, Alan Gilbert, Marin Alsop and James Ross.

Reinhardt has worked as Chief Conductor of the Lincoln Center Chamber Orchestra and additionally worked with the Juilliard Orchestra and gave concerts with the Juilliard Lab Orchestra in Alice Tully Hall. Recent engagements include working with the Staatskapelle Halle at the ImpulsFestival where her performance of Guillaume Connesson’s Lucifer was broadcast on national German radio.

As a child Reinhardt was a member of the Children’s Chorus of Saarländisches Staatstheater and opera lies at the core of her musical education. She has conducted performances of Die Fledermaus at the Leipzig University of the Arts and in June 2011 her successful performance of Dvořák’s Rusalka with the North Czech Opera Company led to an immediate engagement to conduct several performances of Weber’s Der Freischütz in the following season.

From the beginning of her career, connecting classical music with young people has been an integral part of Ruth Reinhardt’s work as a conductor. She was a Concert Fellow at The Juilliard School, giving pre-concert talks and working as a Teaching Artist. From 2013-14 she worked as Teaching Fellow for the Music Advancement Program at Juilliard, teaching chamber music and serving as Assistant Conductor to the MAP Orchestra. At the age of 17, she composed and conducted a children’s opera in her hometown, which was performed solely by children and youth of the community and surrounding areas.  During her studies in Zürich, she conducted the premieres of two children’s operas, Die Kleine Meerjungfrau, a chamber opera from the young Swiss composer Michal Muggli, and Wassilissa, a chamber opera from the young German composer Dennis Bäsecke.