Tickets for the Arts & Letters Live virtual conversations can be found on the DMA website.

Witcher says the virtual programming has allowed the Arts & Letters Live series to extend its audience far beyond Dallas.

“We’ve done different events with various authors and had people from as far away as Japan and Australia,” she said. “It’s been a really fun way to commemorate the 30th anniversary–to be able to reach outside of Dallas and beyond for our programming.”

Events can be watched for up to two weeks after each event date, unless otherwise noted.

Here’s the Arts & Letters Live line up from the DMA website: 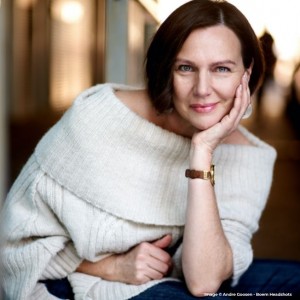 Set during the height of the women’s suffrage movement and with the Great War looming, The Dictionary of Lost Words by Pip Williams is a novel about a motherless and irrepressibly curious young girl named Esme. She spends her childhood in the “Scriptorium,” where her father and a team of dedicated lexicographers are collecting words for the very first Oxford English Dictionary. When a slip of paper containing the word “bondmaid” flutters to the floor one day, Esme learns that the word means “slave-girl,” and she begins to collect other words that have been discarded or neglected by the dictionary men.

As Esme grows up, she realizes that words and meanings relating to women’s and common folks’ experiences often go unrecorded, and she begins in earnest to search out words for her own dictionary: the Dictionary of Lost Words. Inspired by actual events, Williams delved into the archives of the Oxford English Dictionary to create a delightful, lyrical and deeply thought-provoking celebration of words and the power of language to shape the world. 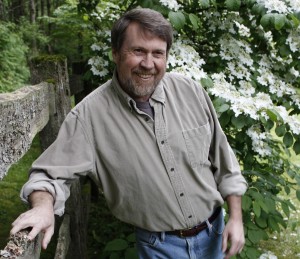 Daniel James Brown, New York Times bestselling author of The Boys in the Boat, once again reveals himself to be a master of narrative nonfiction with his latest historical page-turner. Facing the Mountain: A True Story of Japanese American Heroes in WWII is a heartbreaking and eye-opening account of four Japanese American families whose sons volunteered for the 442nd Regimental Combat Team, deploying to the front lines of Europe while their immigrant parents were forced to shutter businesses, surrender their homes and submit to life in concentration camps on U.S. soil. Based on Brown’s extensive interviews with the families of the protagonists, as well as on deep archival research, Facing the Mountain is a gripping World War II saga of patriotism and courage during one of the darkest moments in American history. 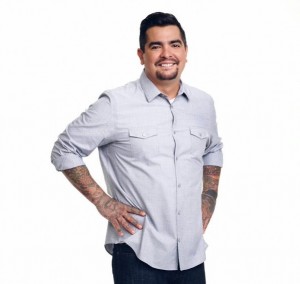 Before Chef Aarón Sánchez rose to fame on shows like MasterChef and Chopped, he was a restless Mexican American son in El Paso, raised by a fiercely determined and talented woman who was a successful chef and restaurateur in her own right—she is credited with bringing Mexican cuisine to the New York City dining scene. Sánchez delves into his formative years with remarkable candor, injecting his story with adrenaline and revealing how he fell in love with cooking and started a career in the fast-paced culinary world.

This Artful Feastings event includes a demonstration by Chef Sánchez on how to make the best guacamole, as well as a short curatorial talk by Dr. Mark A. Castro, Jorge Baldor Curator of Latin American Art, about thematically related works of art in the DMA’s collection. 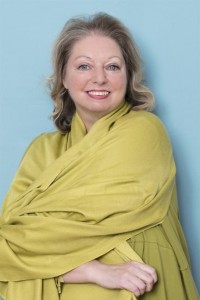 With The Mirror & the Light, Hilary Mantel brings to a triumphant close the trilogy she began with her peerless, Booker Prize–winning novels, Wolf Hall and Bring Up the Bodies. She traces the final years of Thomas Cromwell, the boy from nowhere who climbs to the heights of power, offering a defining portrait of predator and prey, of a ferocious contest between present and past, between royal will and a common man’s vision. Eagerly awaited and eight years in the making, The Mirror & the Light completes Cromwell’s journey from self-made man to one of the most feared and influential figures of his time. 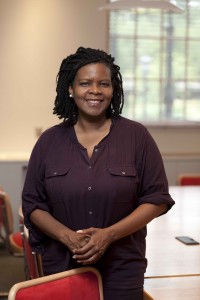 Winner of the Pulitzer Prize, a National Book Award and a MacArthur fellowship, among many other honors, Annette Gordon-Reed is considered one of the nation’s preeminent historians.

Although stories of cowboys, ranchers and oilmen have long dominated the lore of the Lone Star State, Annette Gordon-Reed—acclaimed historian and Texas native and the descendant of enslaved people—forges a new and profoundly truthful narrative of her home state with her latest work, On Juneteenth. Combining personal anecdotes with American history, Gordon-Reed shows how, from the earliest presence of Black people in Texas to the day in Galveston on June 19, 1865, when Major General Gordon Granger announced the end of legalized slavery in the state, African Americans played an integral role in the Texas story. 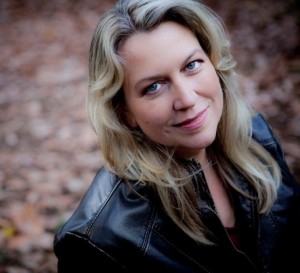 Tiny Beautiful Things: Advice on Love and Life from Dear Sugar— from page to stage, is coming this fall to Dallas Theater Center. This bestselling book from the author of Wild collects the best of The Rumpus’s Dear Sugar advice columns plus never-before-published pieces. “Wise and compassionate” (The New York Times Book Review), brimming with humor and insight—and absolute honesty—this book is a balm for everything life throws our way. Cheryl Strayed will discuss her writing process and experience as “Sugar;” Joel Ferrell and Tiana Kaye Blair, who direct and star in the DTC production, will moderate the conversation and preview the upcoming stage adaptation.