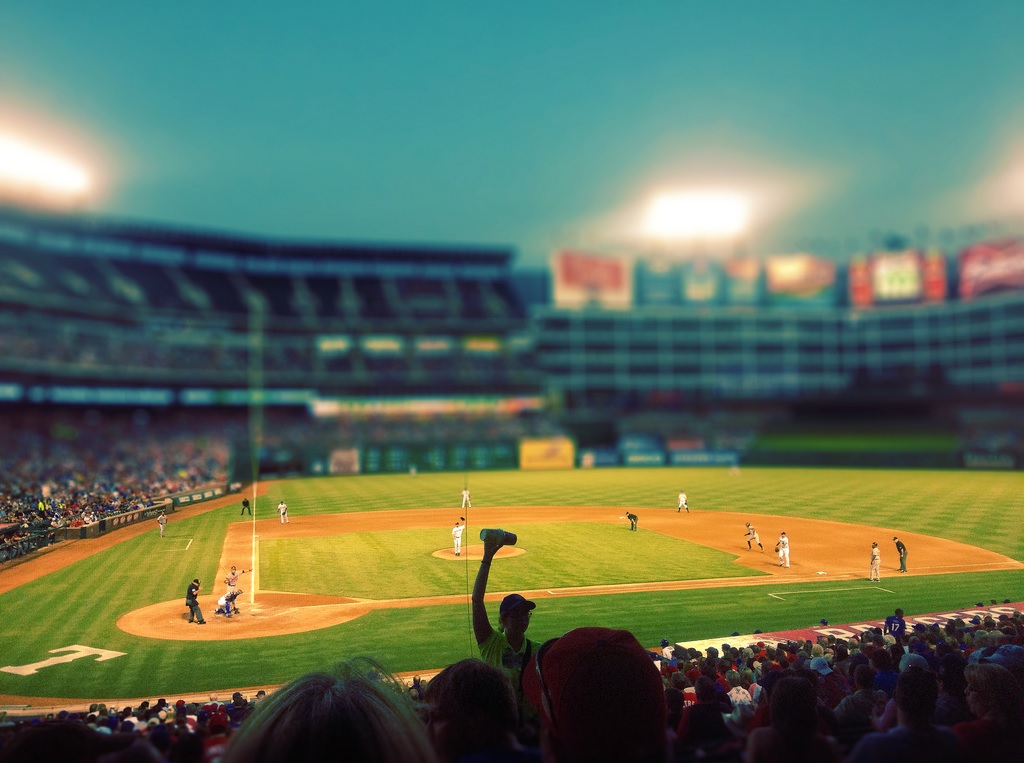 Congratulations to Devin Rodgers of Arlington, the winner of the Flickr Photo of the Week contest. Devin is a multiple winner of our little contest. His last win was in October  2016, and he follows last week’s winner, Bo Dudas of Schaumburg, Illinois.

If you would like to participate in the Flickr Photo of the Week contest, all you need to do is upload your photo to our Flickr group page. It’s fine to submit a photo you took earlier than the current week, but we are hoping that the contest will inspire you to go out and shoot something fantastic this week to share with Art&Seek users. If the picture you take involves a facet of the arts, even better. The contest week will run from Monday to Sunday, and the Art&Seek staff will pick a winner on Monday afternoon. We’ll notify the winner through FlickrMail (so be sure to check those inboxes) and ask you to fill out a short survey to tell us a little more about yourself and the photo you took. We’ll post the winners’ photo on Wednesday.

Tell us more about your photo: I was at a Rangers game several years ago and wanted to capture the sensation of a Summer’s night at the ballpark. I wanted a nice vantage point to get a good view of the infield, once I found a good spot I just waited until a concessions clerk came up the aisle into view to add some depth to the composition. Later in Photoshop, I added a Tilt/Shift effect to enhance the sense of depth even further.