It’s a new year! Time to remake ourselves into thinner, more productive, better organized versions of ourselves! And, oh yeah, be better parents, too. If one of your resolutions is to spend more time with the kids (and less with social media), here are a few activities to help you get started–before life gets in the way. 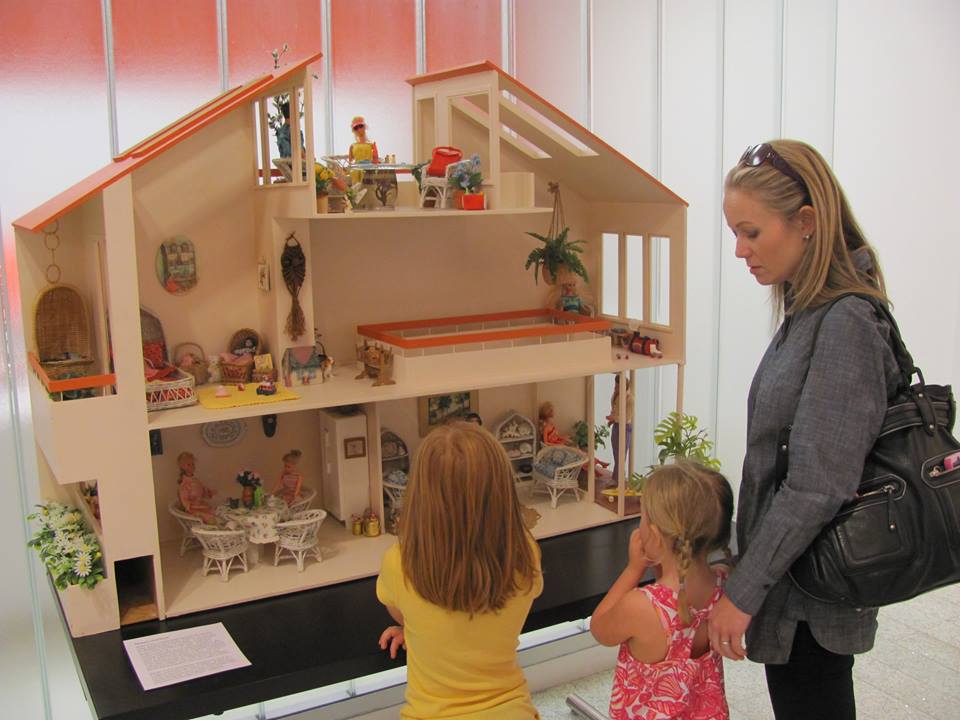 Wow! That’s some dream house you’ve got there, Barbie! Check out other toys from your childhood at the Building Toys and Toy Buildings exhibition. Photo: Dallas Center for Architecture

The tinies have probably heard about the toys from your childhood–like Malibu Barbie, or GI Joe with the Kung Fu grip. Now you can actually show them some of the cool stuff you use to play with at Dallas Center for Architecture’s exhibition, Building Toys and Toy Buildings: Architecture Through A Child’s Eyes.  The exhibition includes a variety of both vintage and modern toys and looks at the various toy buildings in existence, with a special emphasis on doll houses, including  one of the first Barbie Dream Houses and a house built by an architect for his daughter in the 1970s.  The exhibit itself is “hands-off,” but visitors can design and build their own houses with blocks, TinkerToys and LEGOs in a special “Construction Zone.”

Speaking of things long gone, but shouldn’t be forgotten–did you know Elvis’ birthday is this Friday? Come celebrate the King of Rock and Roll at The King Lives: Elvis Birthday Concert. The special tribute show, performed by Elvis impersonator, Kraig Parker, promises to get you “all shook up” and dancing in the aisles. There will even be the trademark scarf giveaway.  You can sing, scream, swoon with the King this Friday at the Irving Arts Center. 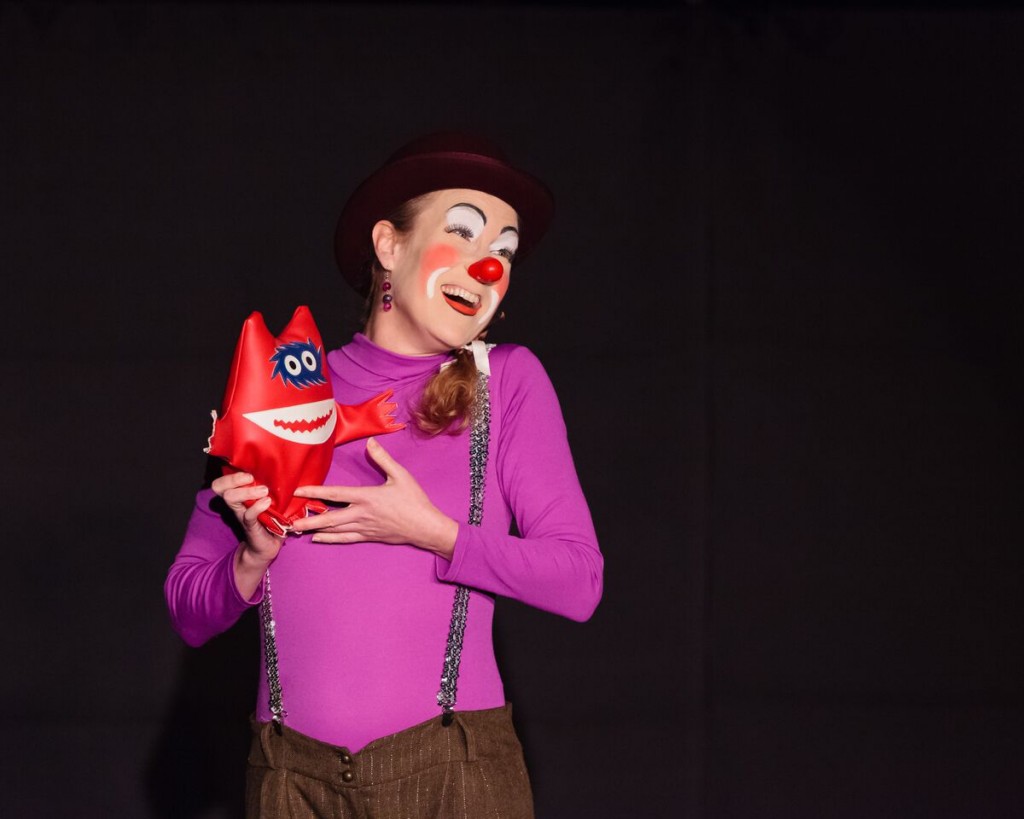 Salmagundi! The show with the silly name happens this Friday. Photo: Matt Vanecek

How about a little Salmagundi! Before you say “God bless you!” you should know that Salmagundi is actually a circus dinner theater show presented by the circus-style variety performers Circus Freaks. The show, which borrows its name from multi-colored pirate stew or a salad, features a little bit of this, and a little bit of that. You can look forward to seeing musicians, jugglers, acrobats, and of course, clowns! If that’s not fun enough, there’s also a tasty meal served. The show with a silly name happens Friday night at Plaza Arts Center in Carrollton.

Class clowns, budding magicians and “knock-knock” joke enthusiasts are going to want to catch the Comedy and Magic Show at the Addison Improv. This family-friendly show features two magicians who mix laughs with hocus pocus. The doors open an hour before this Sunday afternoon show so you can enjoy lunch beforehand.

If your clan is a fan of improvisational comedy you’ll need to check out Frisco Improv Players’ A Night of Comedy. The comedy troupe specializes in family-friendly, interactive, game-based shows similar to what you’d see on “Whose Line is it Anyway?”. Get your funny bone tickled this Friday night at the Black Box Theater at Frisco Discovery Center. 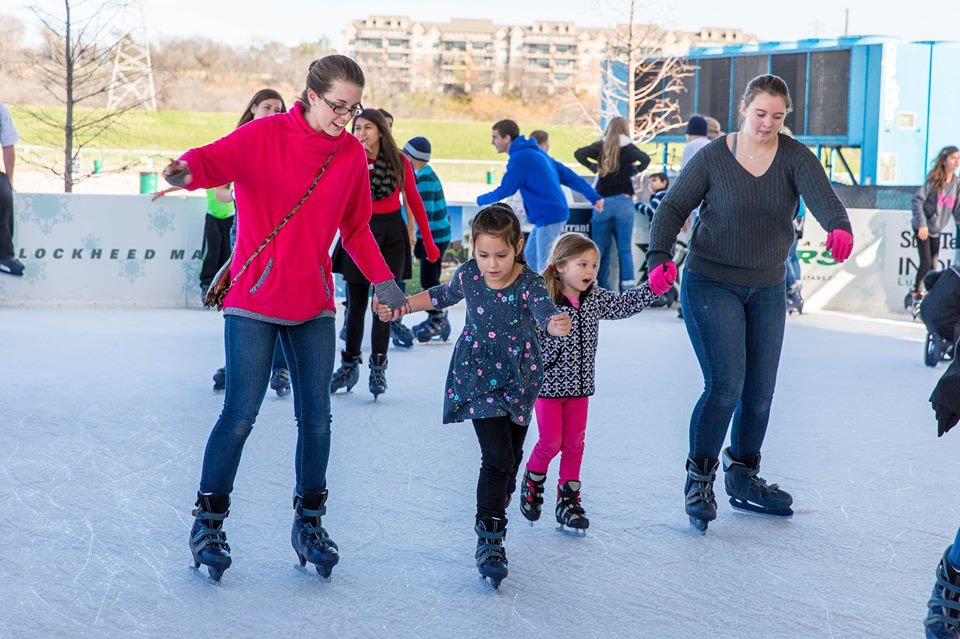 Keep that New Year’s resolution with a spin around the rink at Panther Island Ice, Fort Worth’s only outside ice skating rink. The popular rink is only open until Jan. 18 so don’t delay. This Saturday is Motown Day. You can skate to all of your favorite hits and have a chance to win tickets to “Motown: the Musical” at Bass Hall. Admission is $11, which includes skate rental.