The Dallas Opera imagines Santa Claus as a cranky teenager whose uncles miss his thirteenth birthday party opting instead to follow a bright star announcing a stranger’s birth. See the world premiere of Becoming Santa Claus at the Winspear Opera House. 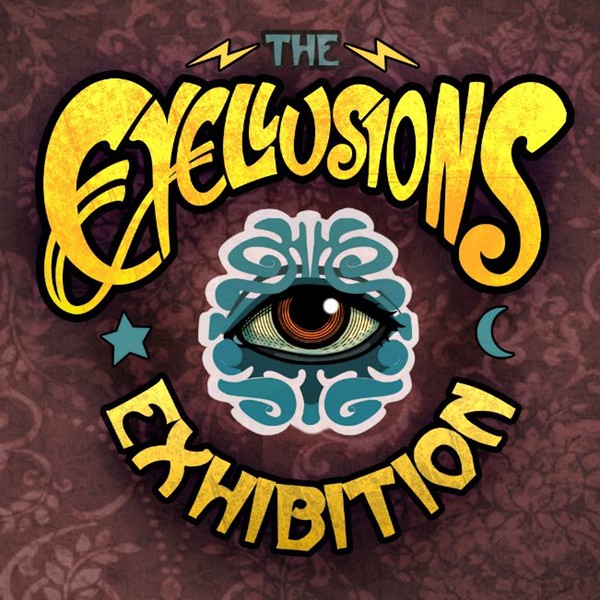 The Eyellusions Exhibition explores the neuroscience behind magic by traveling to a time before computers. Dig deep into influential artworks, history’s biggest hoaxes, and the illusion of movement at the Sci-Tech Discovery Center in Frisco. 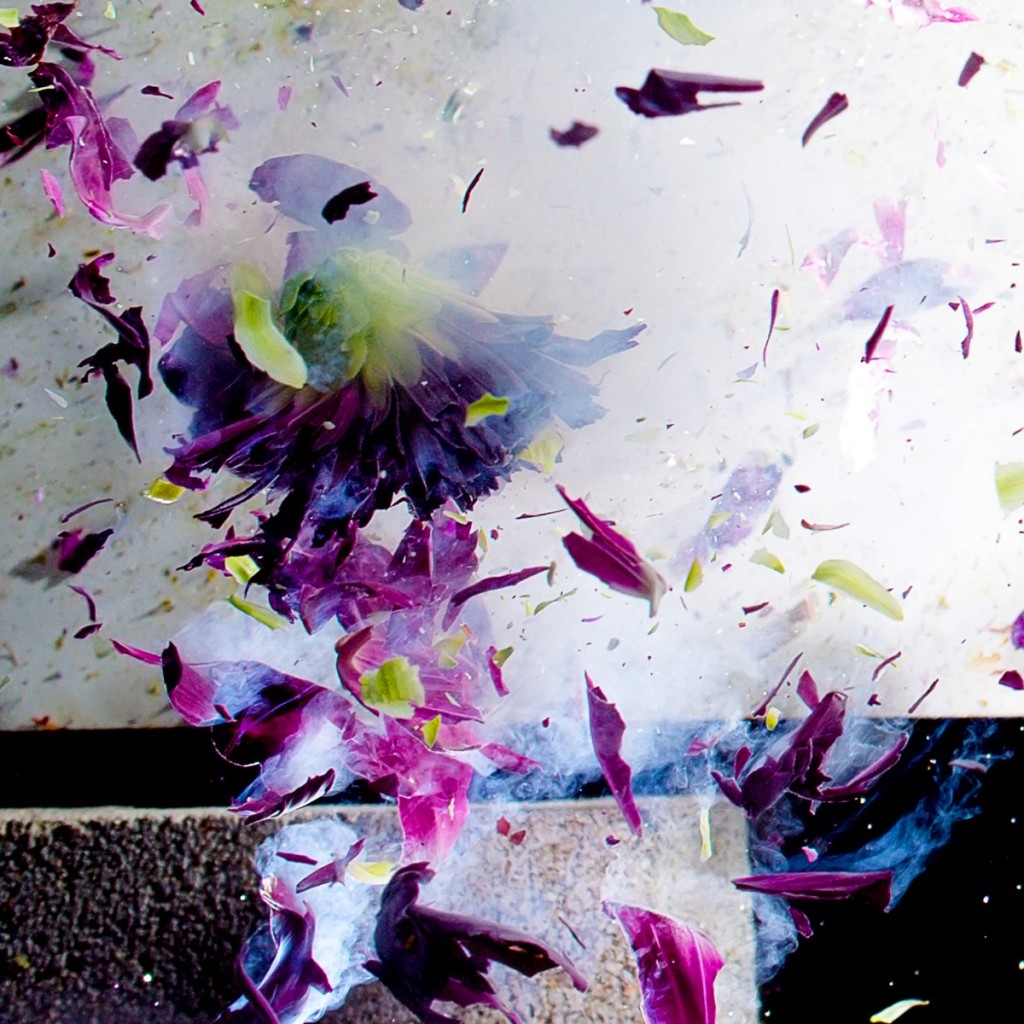 Exploding flowers!! Sharon Neel-Bagley shoots a chemically frozen flower and photographs the process as it shatters into a million pieces. Head to the Magnolia Theatre in Dallas for the opening of Ro2 Art’s exhibition “Ready…1…2…3…”