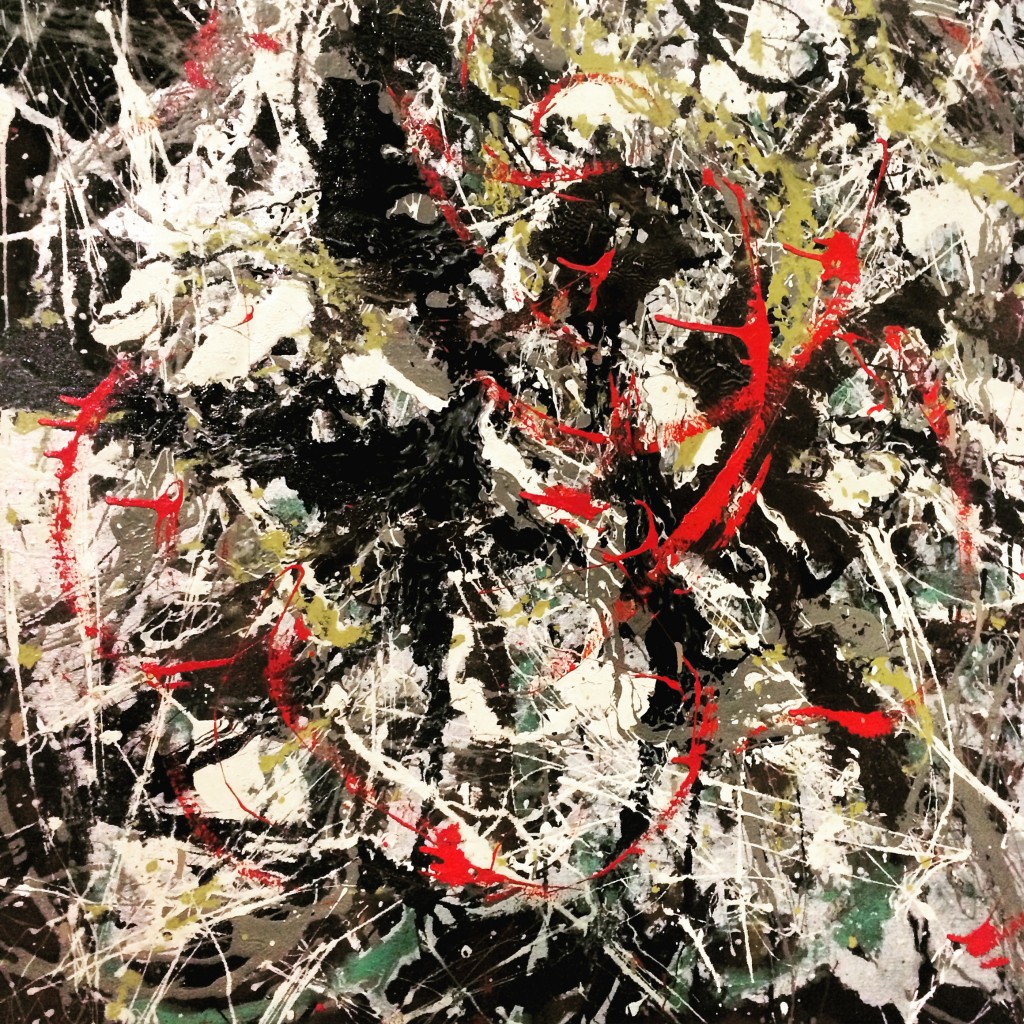 The Dallas Museum of Art’s ‘Blind Spots’ — its groundbreaking show of the late, ‘black paintings’ by Jackson Pollock — has won a half-million dollar grant from the Texas Commission on the Arts. It’s the largest single grant the TCA’s Cultural District Project Grants has awarded this year. The money will help fund bringing the exhibition to Dallas for its exclusive U.S. appearance. The Dallas Theater Center also received a $10,000 grant to support its production of the Tony Award-winning LBJ drama, ‘All The Way’ in March. It’s a co-production with Houston’s Alley Theatre, which received $50,000.

But ‘Blind Spots,’ curated by the DMA’s Gavin Delahunty, is also getting the kind of national attention a DMA-produced show hasn’t had in qutie a while. Karen Wilkin’s review in today’s ‘Wall Street Journal’ called the show “thoughtfully chosen, beautifully installed” and “illuminating.” It’s “the largest gathering of Black Paintings—about 30—ever assembled, along with a spectacular selection of related drawings and prints, and a few of Pollock’s rare, seldom seen sculptures.”

And in an extensive review in Sunday’s ‘Boston Globe,’ critic Sebastian Smee calls the show “fascinating”:

The achievement of the exhibition — the organizers describe it, with probable justification, as a once-in-a-lifetime event — is to gather together almost all of the black paintings and present them more or less as audiences in 1951 and 1952 would have seen them.

In some senses, the show is revelatory.