Bill Newberry, who co-founded Fort Worth’s Circle Theatre with his late wife, Rose Pearson, in 1981, died Saturday at his son Michael’s house in New Orleans. Tim Long, Circle’s executive director, says the cause is not yet known, but Newberry had not been suffering from any long-term illness. He was 69.

Newberry worked as the company’s managing director for years – as well as its set designer and stage manager. He became executive director in 2016 when Rose Pearson died of cancer – and Long became managing director. Newberry retired last year when Matthew Gray was hired as artistic director. Pearson and Newberry named the theater after its first real home on Bluebonnet Circle. The couple married a few years after Circle opened.  This was before the company moved to an office building and then, in 1994,  into its current, downstairs-in-downtown-Sundance Square space. 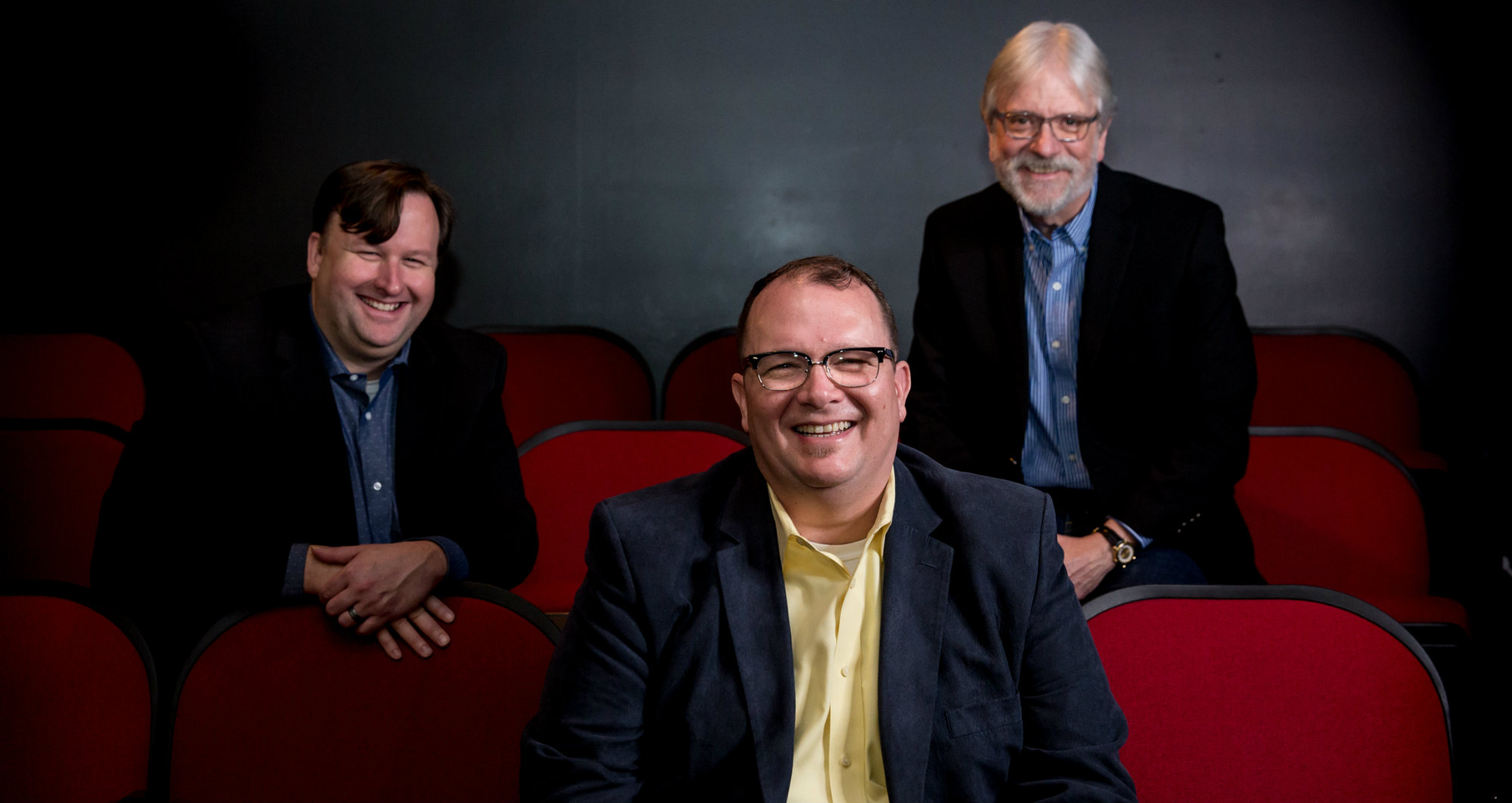 Long says that a celebration of Newberry’s life is being planned to be held at Circle Theatre.  He is working with the Newberry family on a date and time.