The Sixth Floor Museum at Dealey Plaza marked its 30th anniversary with a Presidents Day Concert on Monday, February 18th. The event was also a remembrance of the assassination of President John F. Kennedy, which happened 50 years ago. 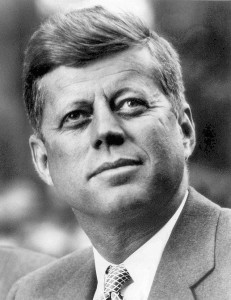 The milestones were marked by a newly commissioned work titled “The Sixth Floor.” And the piece was written by award-winning Texas composer Jesus Martinez. KERA’s Stella Chavez spoke with Martinez – who was only a one-year-old when the museum opened in 1989 – and learned that he has a deep connection with JFK.

Growing up in South Texas, Jesus Martinez heard a lot about President John F. Kennedy. His mom was a huge fan of the late president and former first lady. She read the book, “Letters to Jackie, Condolences From a Grieving Nation” and even named Martinez’s sister, “Jacqueline.”

“If you go down to the Rio Grande Valley, you talk about President Kennedy and people almost kind of immortalize him. They love him,” said Martinez. “And a lot of people weren’t event alive around that time.”

So Martinez, a composer and assistant band director at Sam Houston High School in Arlington, couldn’t exactly say “no” when the Sixth Floor Museum at Dealey Plaza approached him about composing a piece for the museum’s thirtieth anniversary. 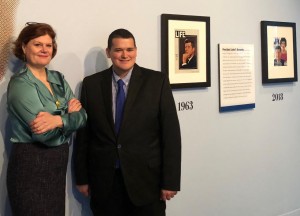 CEO Nicola Longford wanted something that would draw a younger crowd. The idea thrilled 31-year-old Martinez and also amped up the pressure.

“I felt it was necessary for me, who is a non-rememberer, was born 24 years after the event, to sort of mimic some of the ideas that was going on, some of the chaos that was going on,” Longford said. That’s the start of the piece titled “The Sixth Floor,” which is arranged in three movements: “Sniper’s Perch,” “A Nation in Crisis” and “The Legacy.”

“Part of the work is meant to be very programmatic and very vivid, as well as going through the course of mourning and then lastly, ending in a very hopeful sense to hopefully inspire newer generations,” Martinez said.

Three decades after the museum opened, it continues to attract people from all over the world, Longford said. But she’d like to see more younger people, like middle and high school students, visit the museum.

She also wants visitors to understand that the Sixth Floor isn’t stuck in 1963, when he was shot and killed by Lee Harvey Oswald.

“At first when it opened 30 years ago, there was a great deal of sensitivity and some ambivalence as to why we were doing this and who we were going to serve and certainly not to continue after 30 years,” Longford said. 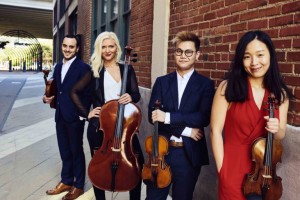 Martinez wrote the piece for The Julius Quartet. The young musicians are the Peak Fellowship Ensemble-in-Residence at the Meadows School of the Arts at Southern Methodist University. They performed the composition at the museum on Feb. 18 — Presidents Day.

Longford says the power of the newly-composed piece comes from a collaboration between musicians who weren’t even born when Kennedy was killed. 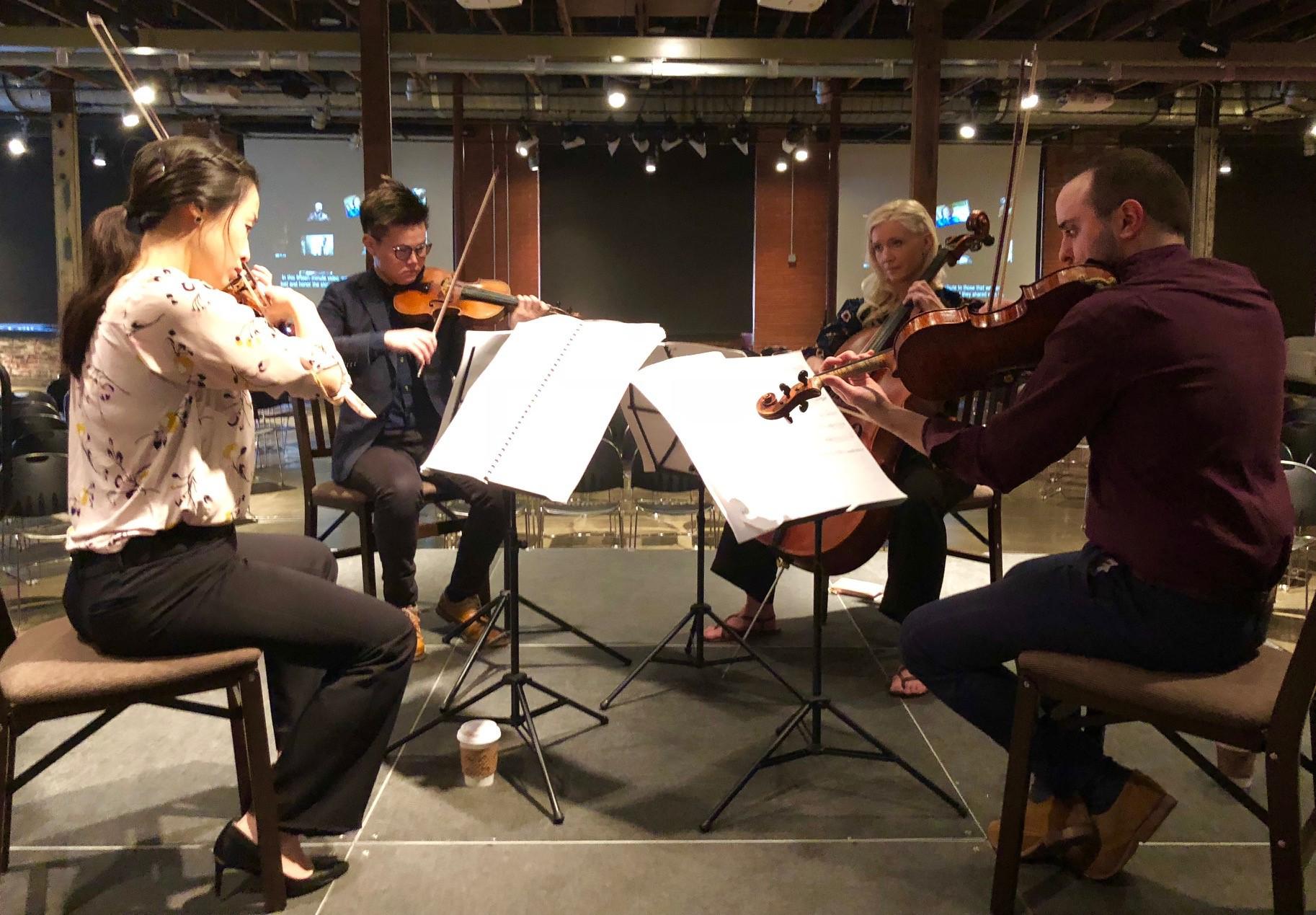 “Jesus’ piece, his composition, was very thoughtful and reflective, and [it’s] just marvelous that a young person was sophisticated in taking a delicate piece of history and crafting it into something inspiring,” she said.