Four North Texas theater groups  — Bishop Arts Theatre Center, Cara Mía Theatre, Soul Rep Theatre, Teatro Dallas — have decided to seize the national moment of protest and ferment over racial justice. They’ve formed the BIPOC Arts Coalition (Black, indigenous, people of color) and have issued specific recommendations to increase racial equity in Dallas city arts funding as well as recommendations for the local philanthropic community. All of this is intended to counteract what the theater companies deem is the historic underfunding of minority arts groups that serve Black and Latino neighborhoods.

Only last month in New York, a manifesto called We See You, White American Theater was signed and published by some 300 Broadway theater artists of color. It called for “a new social contract for our work environments that cares for and sustains our artistry and lives.” It itemized business practices, union contracts, theater traditions, media bias and social conventions that keep the American professional theater, even outside of Broadway, from realizing its often-proclaimed and often-sidelined ideals of racial equality.

While the BIPOC Arts Coalition subscribes to those ideas, it also has a much more immediate, local focus. David Lozano, artistic director of Cara Mía Theatre, said the reason the coalition released its statement now is simple: City budget negotiations begin soon. The coalition wanted to get their position out to help focus people on their agreed-upon bullet points, rather than going into meetings and being pushed and pulled in different directions, by different needs.

The recommendations include fully funding the neighborhood cultural centers that serve Black and Latino communities, while increasing funding for neighborhood arts programs in order to increase service in those communities. Right now, that’s partly because Black and Latino communities have borne the major brunt of the COVID pandemic. Lozano cited the educational programs, children’s workshops and virtual efforts that these arts groups offer. [The groups are holding a live, interactive Facebook Q&A on the city budget and public safety Thursday.] 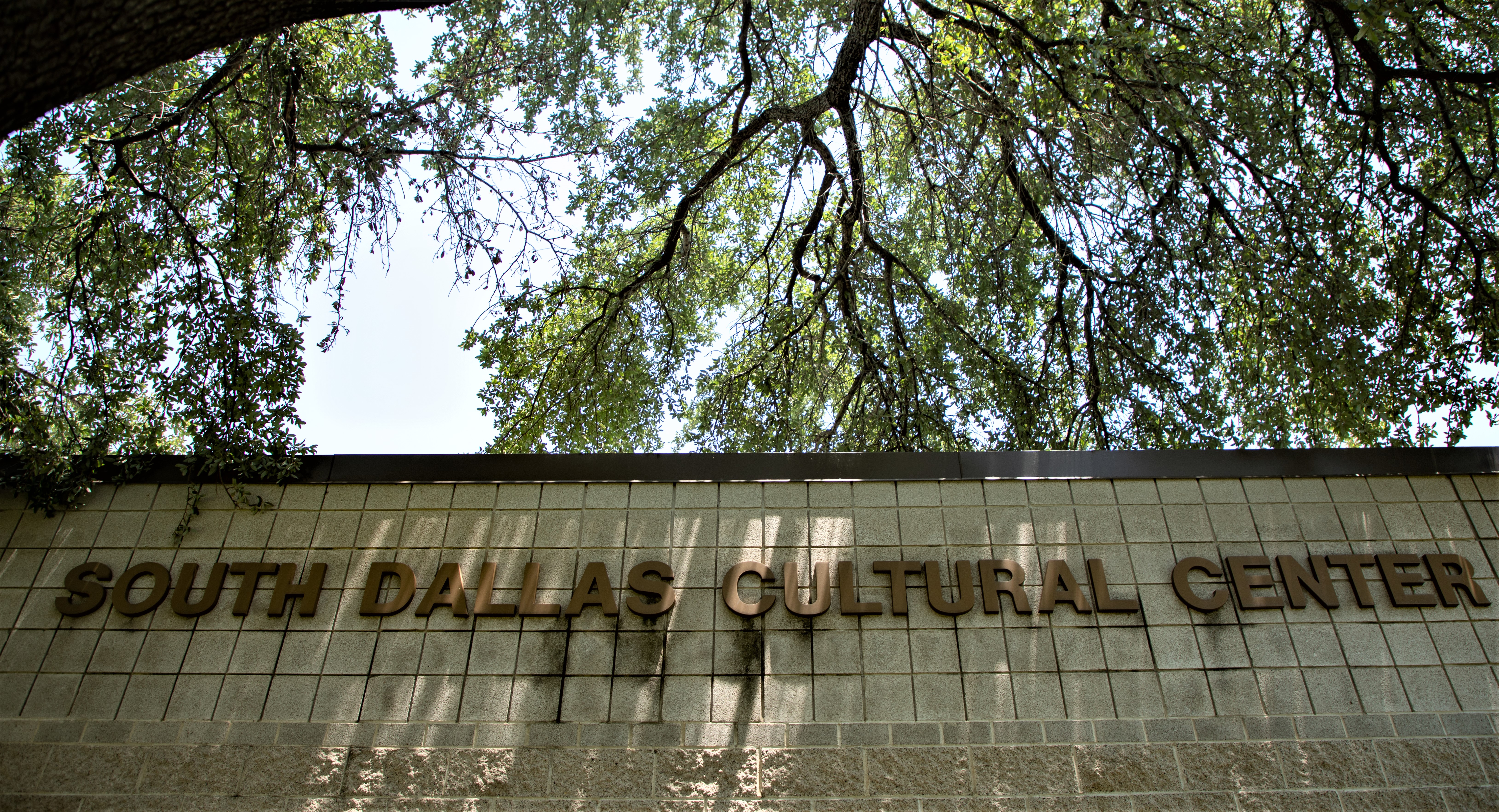 “We are providing for the needs of the communities hit hard by COVID and we are addressing the issues such as the lack of social and cultural experiences,” said Lozano. “And BIPOC communities have been historically underfunded by all city services.”

In the understandable race to address widespread COVID problems, Lozano argued, it’s too easy for racial issues to get sidelined and for inequities to continue. Hence, the way the coalition yokes race, mental and social health, city funding and the arts. The coalition’s public statement also encourages the philanthropic community to get down into the nitty-gritty of helping BIPOC groups — like funding health insurance.

In March – in response to what was predicted to be a $25 million shortfall in the city budget for the 2020 fiscal year, and between $73 million and $134 million for the next year — the City of Dallas closed all recreation centers and libraries. Then in May, it furloughed 472 city employees, including 33 from the Office of Arts & Culture, more than half of its 60-person staff.

Teresa Coleman Wash, artistic director of Bishop Arts Theatre Center, said that as a result, the current impulse among city leaders and staff is inevitably to seek to bounce back, to return successfully to the budget and staffing levels that prevailed in February — pre-pandemic, pre-Black Lives Matter protests.

But Wash said that would just continue the disparities that existed then.

“I certainly don’t want to go back to February,” she said. “I don’t want to hit a ‘re-set’ button. There are those of us in organizations of color who’ve worked at the intersection of social justice and artistic excellence for a while, and this is the work that we’ve been waiting for. I’m excited by this. This is an opportunity for us to have really uncomfortable conversations that we’ve had behind closed doors that people are now ready to have — and to have in much more meaningful ways — about disparities in funding.” 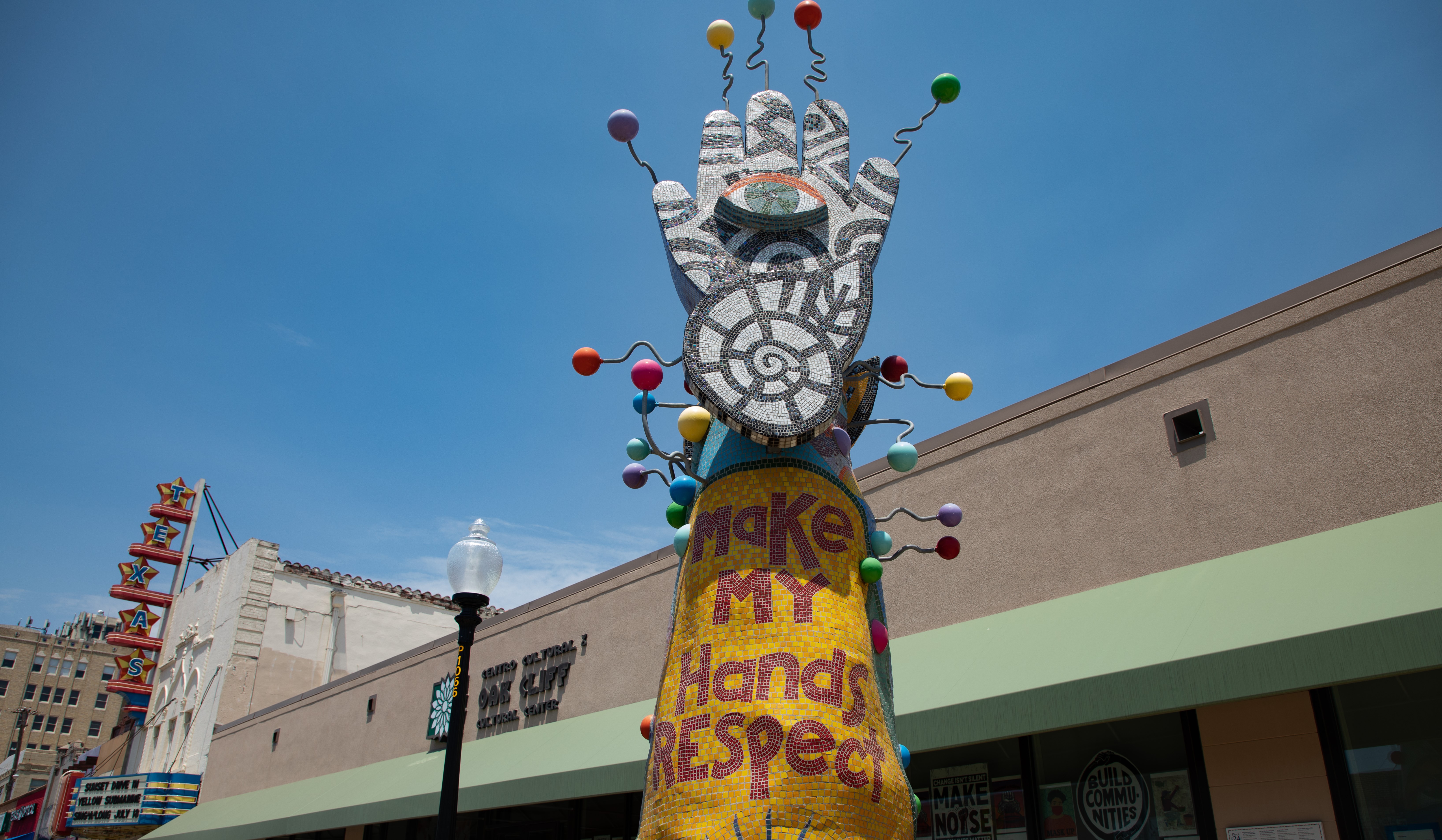 “Also, the City of Dallas Office of Arts & Culture’s Cultural Plan is very focused on equity, and so we want to hold these different entities accountable for these beautiful EDI [equity, diversity and inclusion]  statements that have been crafted. And this is an opportune time to do that.”

Notably, the groups that signed the BIPOC Arts Coalition’s public statement do not include some of the biggest Black and Latino arts organizations in Dallas, including Dallas Black Dance Theatre, African-American Museum and Anita Martinez Ballet Folklorico.

“The four theater companies are a steering committee, if you will,” said Wash. “But that doesn’t at all negate other organizations of color from joining forces. We are hoping to be incredibly inclusive. We have reached out to several arts groups. The reality is all of our needs are different.”

Although Bishop Arts owns its own theater, for example, the separation between the founding members of the coalition and those who haven’t joined (so far) is mostly along the lines of which groups work out of a city-owned facility and which do not.

Lozano also pointed out that several of the coalition members, by reason of their size and budget, are motivated by sheer survival. They’re more dependent on city funding. So this budget battle is vital for them.

Some may not exist in a year.

FOUR DALLAS THEATRES FORM THE BIPOC ARTS COALITION:
“WE ARE TOO IMPORTANT TO FAIL”

Dallas, TX (July 13, 2020) – The BIPOC Arts Coalition announces its formation to support BIPOC communities that have been historically underserved and underresourced – the very communities that today are disproportionately affected by COVID-19, in terms of both community health and economic impact. The goals of the BIPOC Arts Coalition are to provide a vision and advocacy platform for antiracism, equitable funding and structural support for culturally-specific artists and performance groups in Dallas. Although the entire arts ecosystem has experienced losses during COVID-19, BIPOC arts groups and artists have historically suffered from underfunding, like the communities we represent. Our BIPOC arts organizations and artists therefore run the risk of continued underfunding at this time. Nevertheless, BIPOC arts organizations and artists are the most prepared to support communitiesmost affected by COVID-19 and systemic racism.

● Due to the overwhelming response to a recent City of Dallas grant program for ALAANA [African, Latinx, Arab, Asian, and Native American] or BIPOC artists, increase FY 20-21 funding levels for neighborhood arts programs from FY 19-20 in order to increase service to BIPOC communities in need and support the growing number of BIPOC working artists seeking City support. (These programs include Pop-up cultural centers, CAP and ArtsActivate among other new initiatives. Funding and contracts should go primarily to BIPOC-led organizations and artists.)

● Funding support for facilities for BIPOC Arts Organizations that own or manage buildings.

From the philanthropic community, the BIPOC Arts Coalition recommends to:

— Zannie Voss, Director of SMU DataArts and Jill Robinson, CEO of TRG Arts from the study, “In It for the Long Haul” 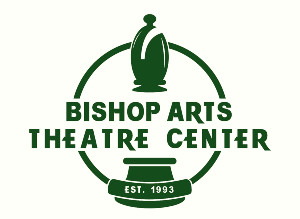 BISHOP ARTS THEATRE CENTER’S MISSION
To cultivate a diverse and vibrant arts community while creating sustainable opportunities for local and emerging artists through performances and education. 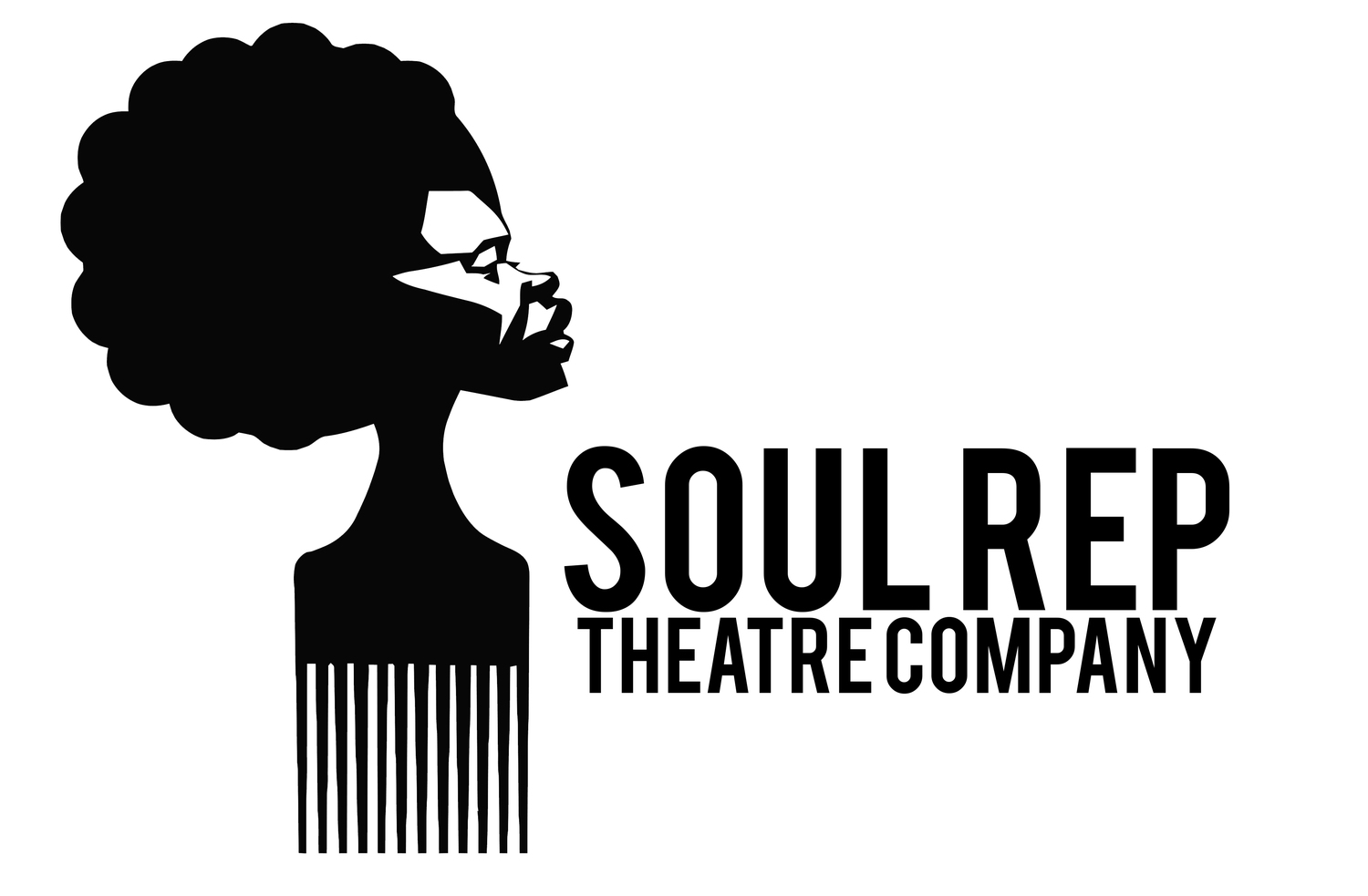 TEATRO DALLAS’ MISSION
Teatro Dallas is committed to the cultural empowerment of the Latinx community by representing our varied experiences, voices, and artistic expressions. Through high-quality theatrical programming Teatro Dallas employs the power of theater to celebrate our diverse traditions while strengthening our community.