Skip Navigation
Home > ArtandSeek.net > Check out these five films from the San Antonio Film Festival on Frame of Mind

This week’s episode of Frame of Mind spotlights five films from San Antonio filmmakers, all selected from this year’s San Antonio Film Festival.

This episode airs Thursday, Nov. 25, on KERA TV. Check out the entire 2021 Frame of Mind season.

The festival brings together independent and industry film in the Alamo City. After a virtual ceremony in 2020, the festival returned to in-person events for its 27th year. 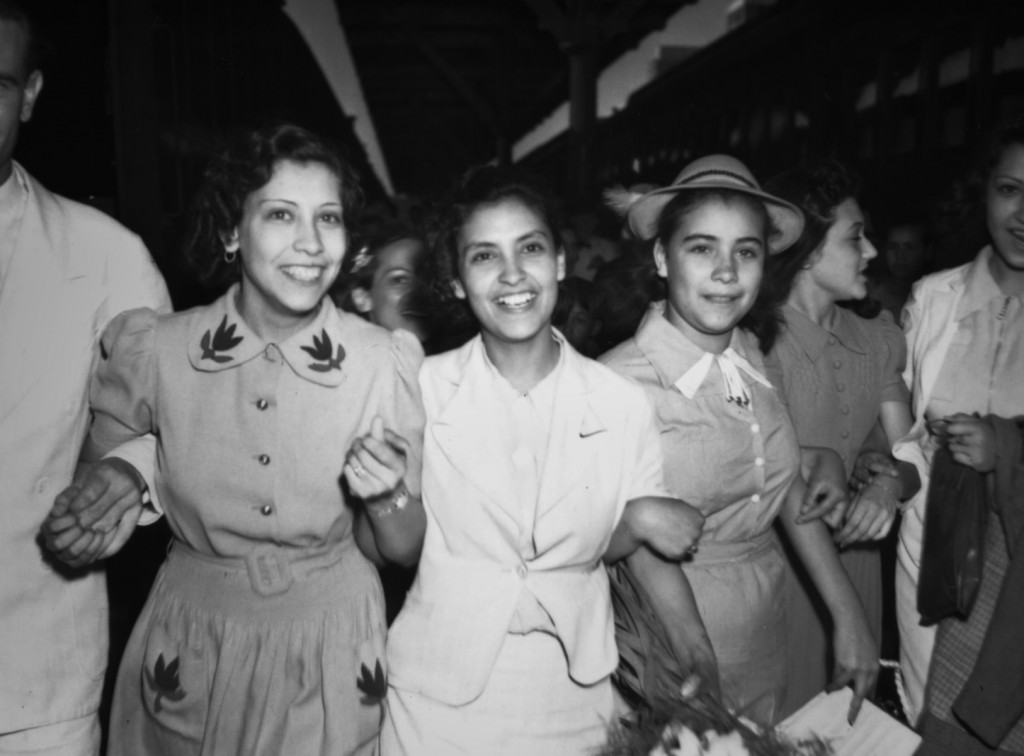 Directed by Anne Lewis, the film follows performer and storyteller, Keli Rosa Cabunoc Romero, on an exploration of one of the most powerful union leaders in San Antonio history. Yet, few of us seem to know about Emma Tenayuca, the city’s influential worker’s rights organizer.

The film explores how Tenayuca became the strike leader of 12,000 pecan workers. Romero narrates the piece, and, in some of its most poignant moments, sings the history in the style of traditional Mexican folk music. Tenayuca was just 21 years old when she led this group of Mexican American women pecan shellers in a two-month strike that led to higher pay. Her powerful oratory and organizing methods positioned her to be the leader of this massive strike. She became one of San Antonio’s most important historic figures and the film explores her. 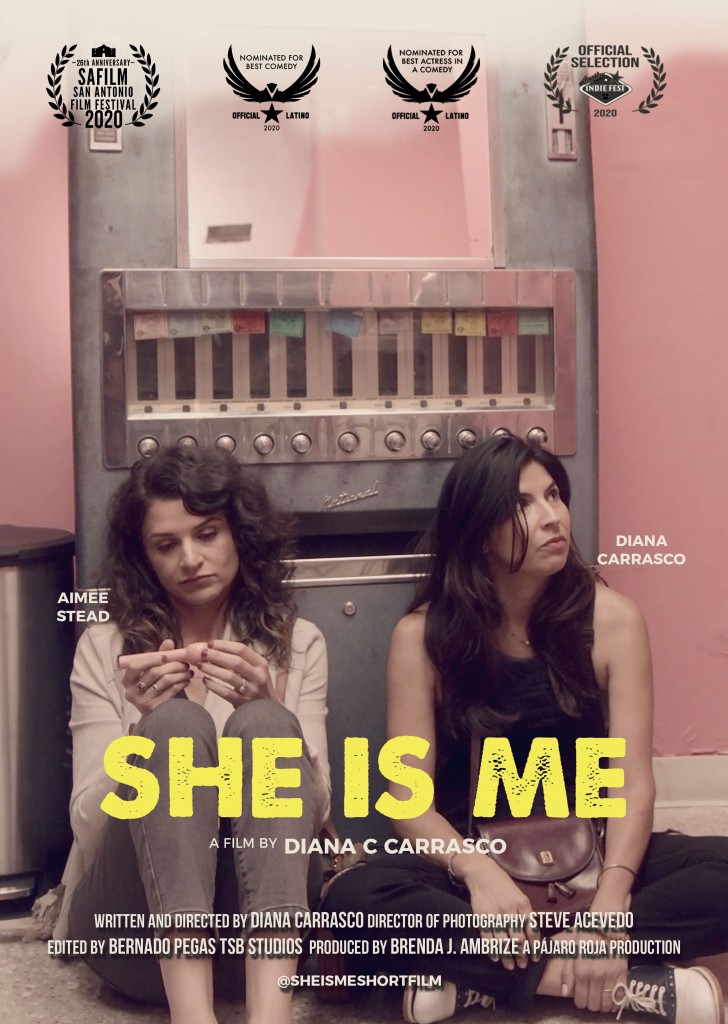 Poster of “She Is Me”. Image courtesy: Diana C. Carrasco.

“She Is Me” is a charming and lighthearted story that expresses the camaraderie found among women. Writer and director Diana C. Carrasco set the film inside a women’s public restroom. Two 40-somethings take a moment to pause from a rambunctious concert. They experience emotional rollercoasters, engage in jokes and laughter, and share affection with one another. In “She Is Me” a women’s restroom is are more than a place to use the bathroom, it is also a space for women to gather in safety and communion. 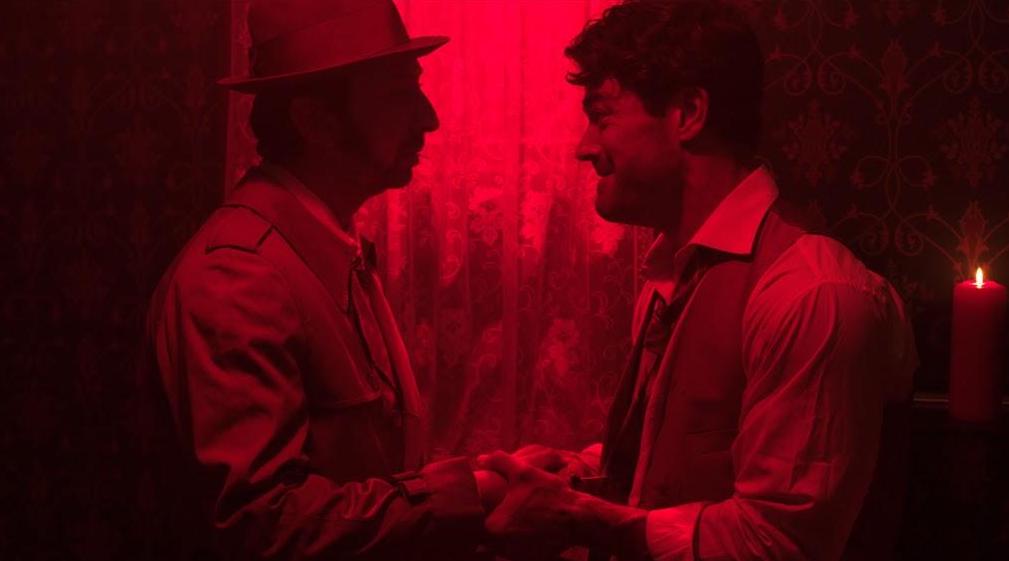 “Mors Bonum” is a fascinating tale about self-inflicted pain and how we get stuck in these cycles, even when they continue to hurt. It’s one of two films in this episode directed by Paulina Manseau.

The main character, Michael wakes up outside a mysterious mansion. A peculiar man dressed in a trenchcoat watches him. Appropriately called Mr. Strange, he follows Michael’s every move as he disorientingly navigates the mansion’s oddities. Shot in dreamlike sequences, “Mors Bonum” explores the twists and turns of confronting pain. 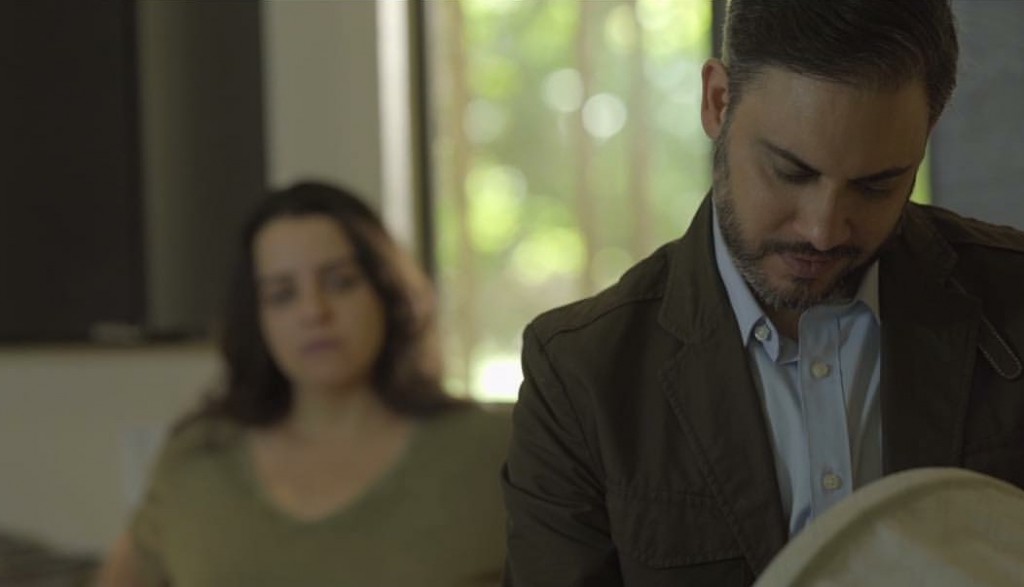 In “Baby,” a couple grieves the death of their baby. The film follows this couple’s overwhelming journey: with the healthcare system,  with each other, with themselves, and with their baby. It’s the second offering from Paulina Manseau in this episode, but the storytelling and cinematic style is wildly different from “Mors Bonum” (see above.)

“It talks about something that happens every day, couples losing their kids,” said Manseau in a video call. “I thought I would bring a little awareness to it.” 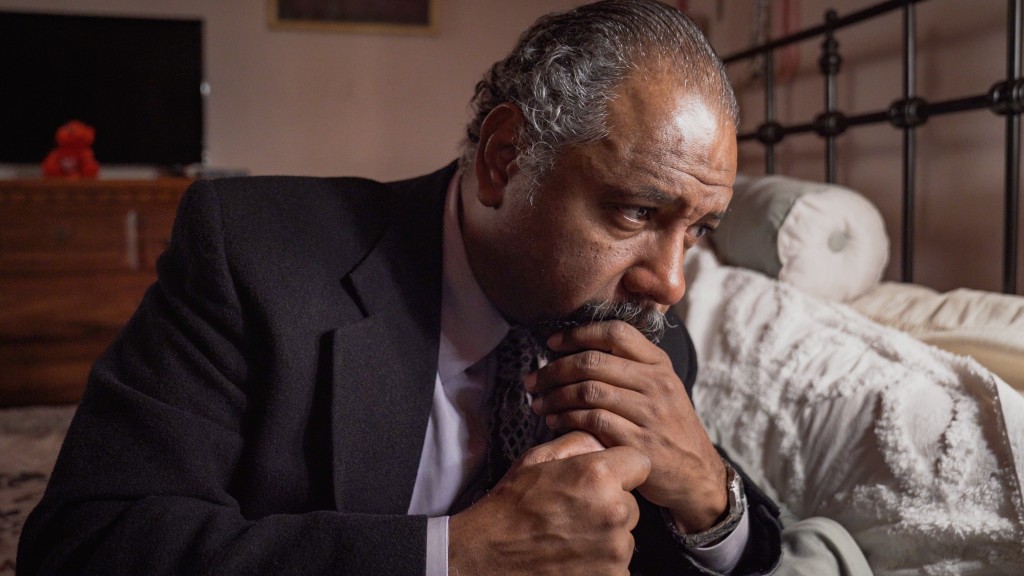 In this deeply heart-wrenching story, a man navigates his recent retirement and contemplates the end. After a loyal thirty years at his company, Joe comes home from his last day of work and is confronted by memories of his dead wife, loneliness, and his own suicidal tendencies. The film is not just about the emotions around retirement; it presents the difficulties and variable intensities of grief.

Written and directed by Cedric Thomas Smith, “Retirement Day” thoughtfully examines endings, a feeling or occurrence we can all relate to in some way.