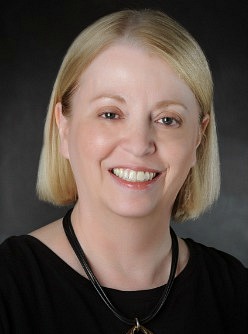 The death this morning of the executive director of the 35-year-old downtown Fort Worth company was announced by Tim Long, its associate producer. The 69-year-old Pearson passed after a long bout with cancer.

Pearson founded Circle Theatre in 1981 with her husband Bill Newberry — originally on Bluebonnet Circle but ultimately in Sundance Square at its current location on West 4th Street. Long said that in keeping with theatrical tradition and Pearson’s wishes, the company will go on with its previously announced opening of Lauren Gunderson’s comedy, ‘The Taming,’ this weekend. In lieu of flowers, Pearson’s family asks that donations be made to Circle Theatre in her name. A celebration of her life will take place at Circle — details to be announced.