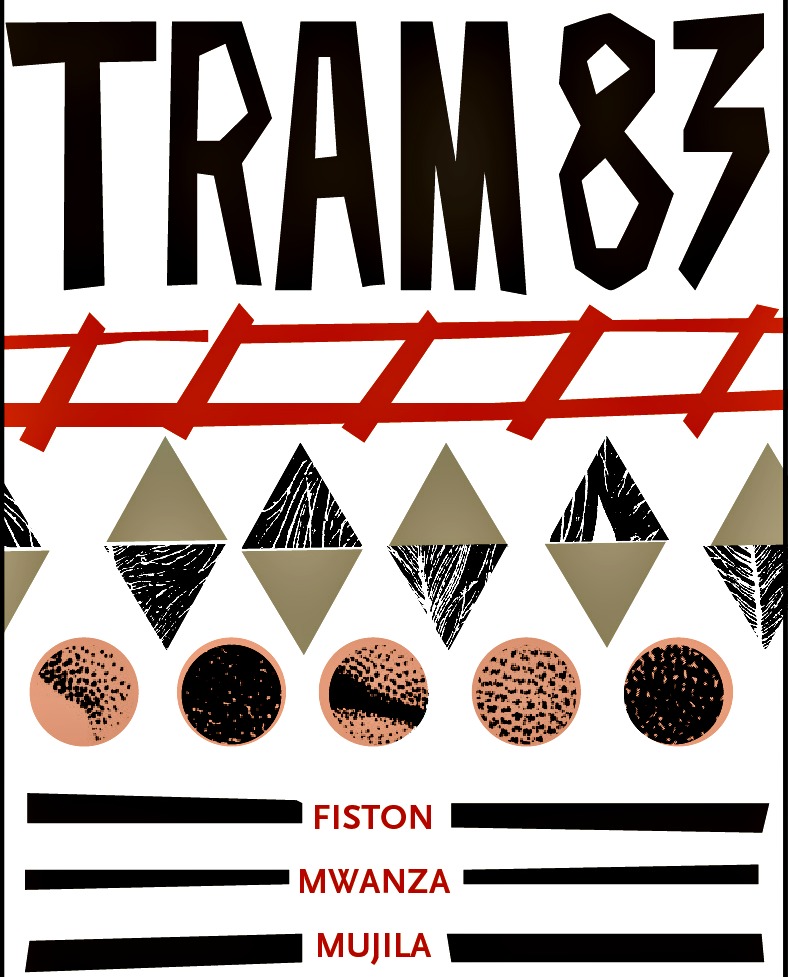 Deep Vellum Publishing is not even two years old (that’ll be this May), and one of its translated books, has been put on the long list for the Man Booker International Prize: ‘Tram 83’ by the first-time author, Fiston Mwanza Mujila. The £50,000 prize is divided equally between the author and his translator, in this case, Roland Glasser, who translated the novel from the French. Mujila is in such internationally renowned company as the Japanese novelist Kenzaburo Oe and the Turkish author Orhan Pamuk. The shortlist for the Booker will be announced in April (shortlist winners get a thousand pound prize), and the ultimate winner is announced May 16 at the Victoria and Albert Museum.

In addition to all this, Will Evans, publisher of Deep Vellum, is a busy man: He’s currently ‘soft-opening’ his new headquarters and independent bookstore in Deep Ellum.

‘Tram 83’ is named for a notorious nightclub in the novel — located in an unspecified town in an unspecified African country. Two old friends, Lucien and Requiem, live together but very differently in this town, which is riven by the familiar forces of exploitation, poverty, tourism, violence, gangsterism and both the ominous and ridiculous efforts by the government to control, enforce or regulate anything. ‘Tram ’83’ was hailed as the product of a wild and original voice when it was originally published in France — where it won the Grand Prize SGDL for a debut novel, and in America was called “an exuberantly dark first novel” on NPR’s ‘Fresh Air.’

‘Tram 83,’ the debut novel by Fiston Mwanza Mujila, from the Democratic Republic of Congo (currently living in Austria), and translated from the French by Roland Glasser, published in September from Dallas-based Deep Vellum Publishing, has been nominated for the Man Booker International Prize 2016!

This comes on the heels of ‘Tram 83’ being shortlisted for the Etisalat Prize for debut African fiction, the first Francophone African title ever nominated for this prestigious award. The Etisalat award announcement is March 19th.

Fiston Mwanza Mujila and Roland Glasser toured the US for three weeks in September-October 2015 sponsored by the Cultural Services of the French Embassy, including a week of performances and university discussions in Texas in Houston, Austin, and Dallas. You can watch a video of their reading performance at Malvern Books in Austin from September 30th with live saxophone improvisation.

The Man Booker’s press release is below, in full.

The Man Booker International Prize is delighted to reveal the ‘Man Booker Dozen’ of 13 books in contention for the 2016 Prize,celebrating the finest in global fiction.
This is the first longlist ever to have been announced for the Man Booker International Prize, which has joined forces with the Independent Foreign Fiction Prize and is now awarded annually on the basis of a single book. The £50,000 prize will be divided equally between the author of the winning book and its translator. The judges considered 155 books.

The full 2016 longlist is as follows:

The longlist was selected by a panel of five judges, chaired by Boyd Tonkin, senior writer on The Independent, and consisting of: anthropologist and novelist Tahmima Anam; academic David Bellos, Professor of French and Comparative Literature and Director of the Program in Translation and Intercultural Communication at Princeton University; editor and academicDaniel Medin, who holds a comparative literature professorship at the American University of Paris (AUP); and prize-winning British poet and author Ruth Padel.

‘For the first longlist in its new form, the Man Booker International Prize invites readers to share a thrilling journey of discovery across the finest fiction in translation. The 13 books that the judges have chosen not only feature superb writing from Brazil to Indonesia, from Finland to South Korea, from Angola to Italy. Our selection highlights the sheer diversity of great fiction today. From intense episodes of passion to miniature historical epics; from eerie fables of family strife to character-driven chronicles of urban life, this list showcases fiction that crosses every border. It also pays tribute to the skill and dedication of the first-rate translators who convey it to English-language readers. Please join us on this fantastic voyage.’

The judges will announce a shortlist of six books on 14 April with each author and translator receiving £1,000. The winner of the 2016 Prize will be announced on 16 May at a formal dinner at the V & A, with the £50,000 prize being divided equally between the author and the translator of the winning entry. The prize is sponsored by Man Group, one of the world’s largest independent alternative investment managers, which also sponsors the Man Booker Prize for Fiction. Both prizes strive to recognise and reward the finest in contemporary literature.