Tonight at the Dallas Museum of Art they set the record for the most people dressed like Frida Kahlo! I got to help out and make sure everyone was in compliance. Supposedly my name will be in the Guiness Book of World Records now! 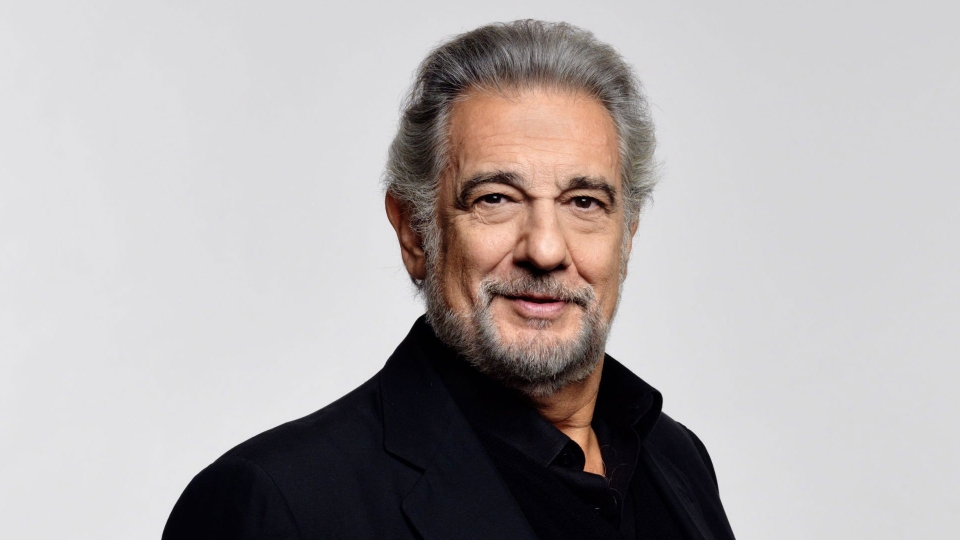 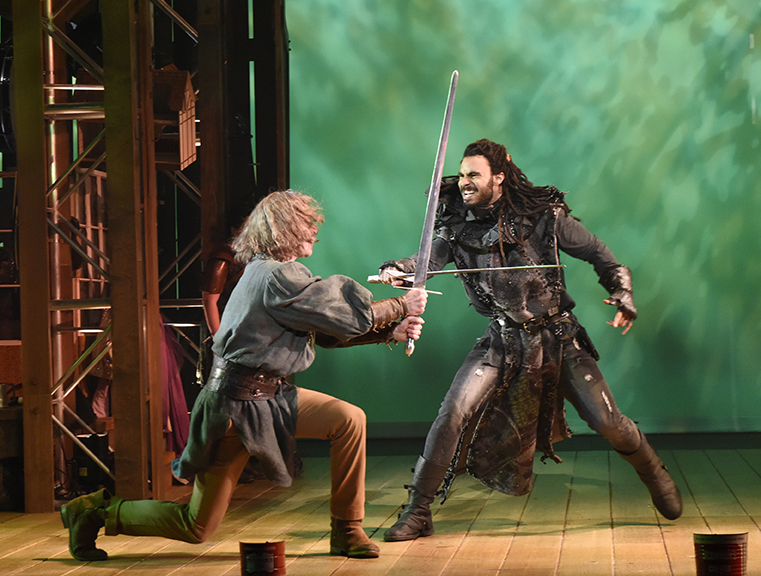 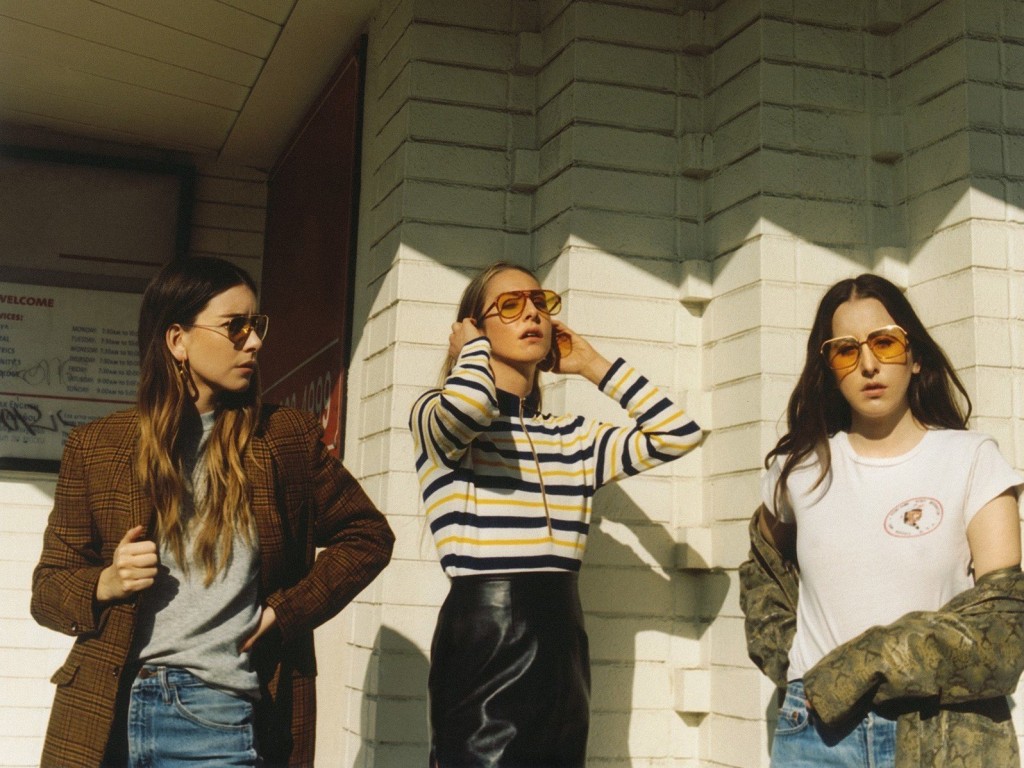 Haim’s latest album, “Something To Tell You,” is out on Columbia Records. Photo: Courtesy of the artist

YA FAV INSTAGRANDMA WROTE A BOOK ALL ABOUT MY LIFE, TIPS, FASHION EVERYTHING!!! NOW AVAILABLE FOR PREORDER EVERYWHERE ⚡️MY FAV PHOTOS THAT ARE UNSEEN LINK IN BIO #Baddiebook 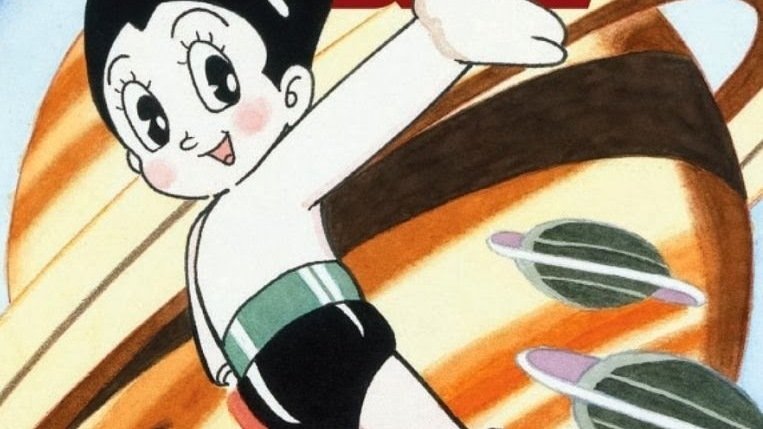 Congrats to our latest winner of the Flickr Photo of the Week contest, Evan Waygood, with his striking shot of “Monahans Sand Hills.” For info on how to submit your photos, visit artandseek.org.