Skip Navigation
Home > ArtandSeek.net > Who Are The True Heroes Of Texas Music?

Almost any state can boast about the music it’s given the world. Still, long-time music critic Michael Corcoran says Texas stands out.

Corcoran has compiled a Spotify playlist that features a lot of the musicians profiled in his book. Scroll to the bottom of the page to listen.

He’s written a book about the state’s musical heroes. For this week’s State of the Arts, I was surprised to learn that Willie Nelson isn’t one of them. 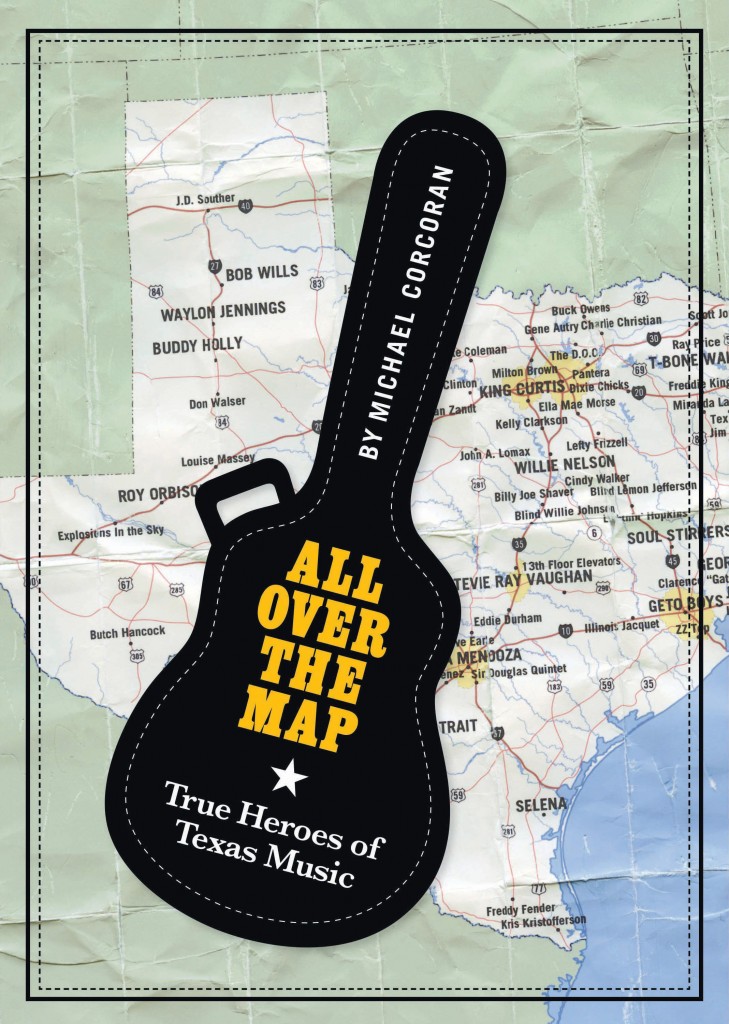 All Over the Map: True Heroes of Texas Music

Corcoran is the author of “All Over The Map: True Heroes of Texas Music.” He says the “Texas sound” is the product of generations of integration.

“Texas was the first state in the union to have large populations of both African Americans and Mexican Americans,” he says. “The Mexicans brought the guitars to Texas and they taught the people in the fields – you know, blacks, whites – how to play guitar. And so there’s a different style. What you hear in Floyd Tillman or Willie Nelson. It’s almost a Spanish style.

You can hear that Spanish-style guitar in many of Willie’s songs, including “Blue Eyes Crying in the Rain.”

Corcoran spent the better part of the last decade digging into history books and research libraries in Austin to write “All Over The Map.” In 2005, he used that same title for a published collection of newspaper columns. But he says that first attempt at telling the story of Texas music wasn’t what he wanted it to be.

“Back then – when I was working for the paper – you know you’d have to go review a Sarah McLachlan concert and then write about Janet Jackson’s new album or something like that. Then you might be able to get a little bit of research done. But in the last 10 years, I’ve been strictly doing research on music history and along the way I’ve learned so much that I didn’t know the first time around.” 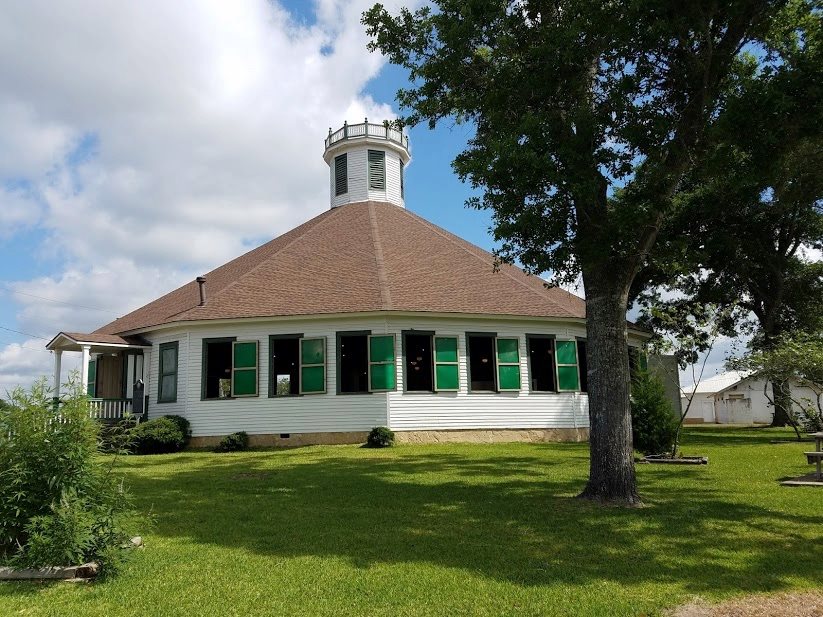 He learned that the migration of Germans and Czechs during the 1850s helped bring about the large outdoor dance halls of Central and Southeast Texas. And those dance halls became integral to how Texas music was performed.

“These large dance halls were bigger than any other venues around the country [where bands played], and so in Texas, you had to play louder. You had to bring drums in.”

One of the most startling things about his book — there’s no chapter on Willie Nelson.

So Corcoran turned his attention to another musician from Abbott, Texas – Willie’s sister, Bobbie Nelson. She’s played piano with her brother almost every day for 80 years. Not only is she herself a great musician, she has a unique perspective on the red headed stranger – kind of like looking at the sun from Venus, not Earth.

“She was telling me about how when she was six years-old and Willie was four years-old and their grandparents showed her how to play the piano and they showed Willie the chords the guitar. And they both started playing together and they looked at each other, their eyes lit up and they saw the magic of the music.”

“That’s why I have Stevie Ray Vaughan in there. It was a tragic story. He was somebody – like Janis Joplin, like Selena – who you wouldn’t think are underrated, but they were all taken away at the peak of their careers. And that’s gone for forever.”

Most revealing, Corcoran introduces us to Texas music makers time has forgotten.

Take Floyd Tillman. There’re be no Willie Nelson without Tillman. The Houston guitarist was about a decade older than Nelson, and a profound influence on him, as well as Dolly Parton, Merle Haggard and George Jones.

Luckily, now we do.