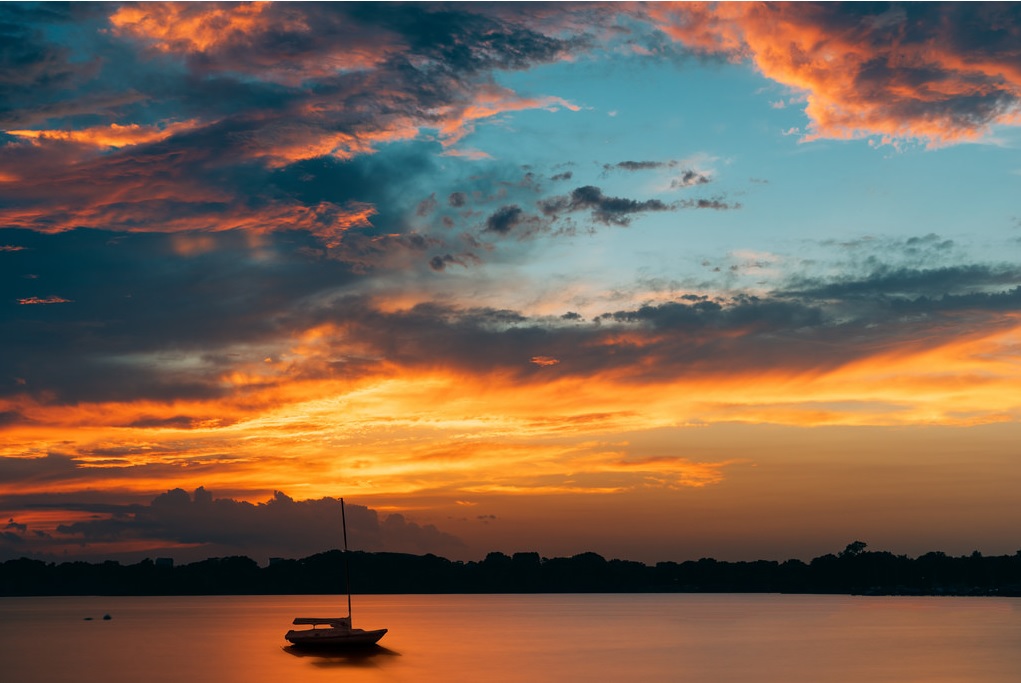 Congratulations to Ofwa Mwalilino of Dallas, the winner of the Flickr Photo of the Week contest. This is Ofwa’s third time to win our contest. His last victory came in June of last year. He follows last week’s winner, Jochem Herremans of Antwerp, Belgium. 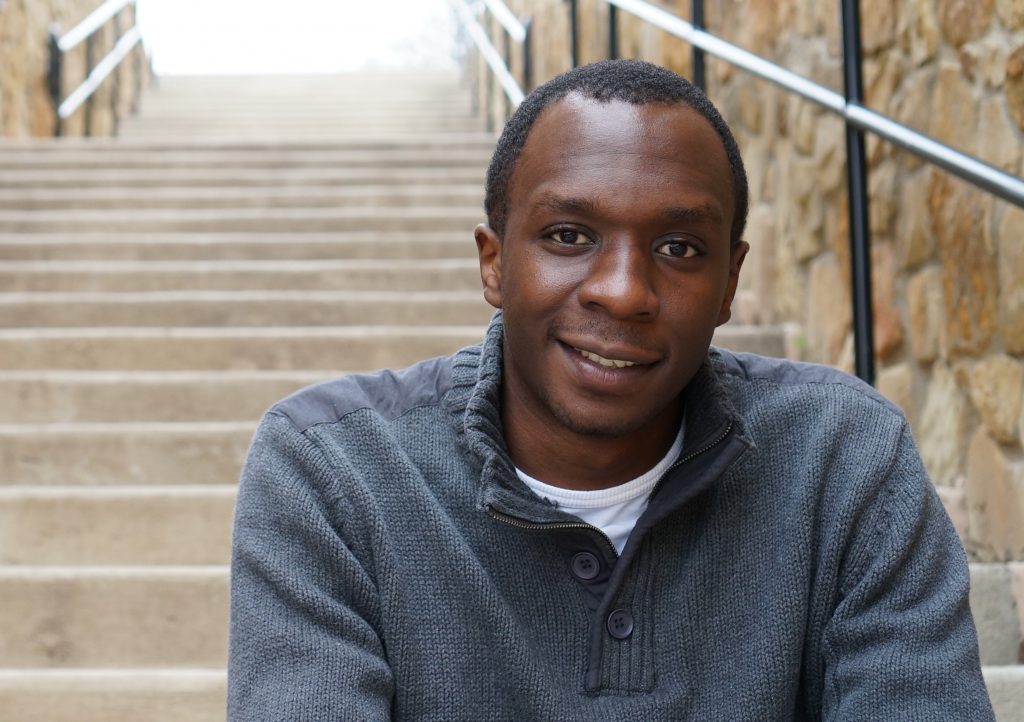 Tell us more about your photo: The photo was taken at White Rock lake. After some sporadic summer rain during the afternoon, I decided to head over to the lake to see if there were any good shots. I found this scene a few minutes after I arrived.