The former wife of oil billionaire Sid Bass died Wednesday after a long illness. She was 78.

Anne Bass was a major supporter of almost every major arts organization in  Forth Worth from the Van Cliburn  Foundation to the Fort Worth Symphony. In the 1980s, she reportedly saved the Texas Ballet Theater when it was close to folding. An intensely private woman, she married Sid Bass in 1965, and the couple lived in a striking modern home designed by architect Paul Rudolph. Her own art collection included works by Edgar Degas, Pablo Picasso and Claude Monet. 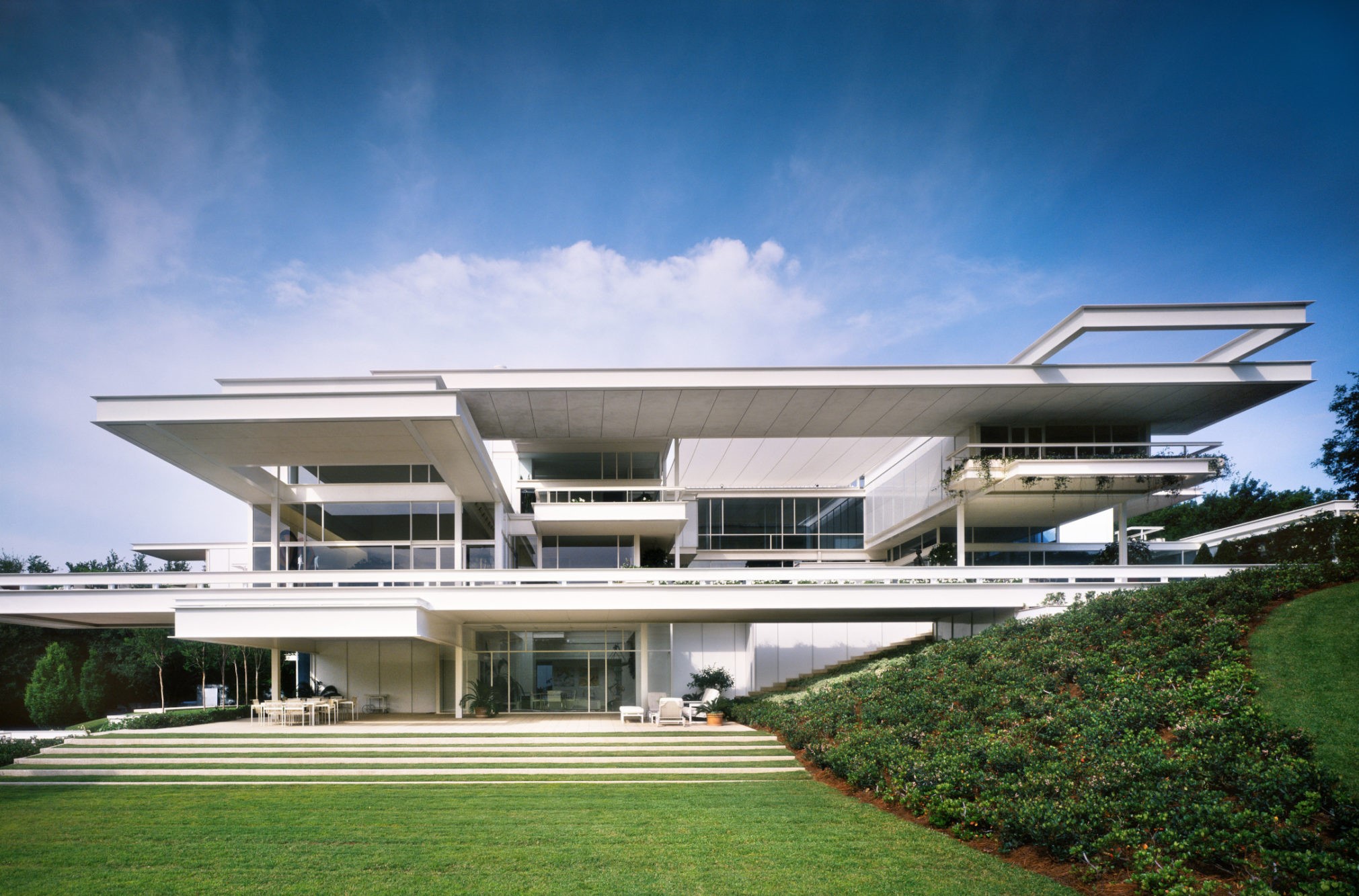 Her divorce from Bass in 1988 left Anne Bass with $200 million — plus their Fort Worth home and their Central Park apartment. It was supposedly the largest such settlement in Texas history. Bass then spent much of her time in Connecticut, Nevis and Manhattan, where she served on the boards of the New York City Ballet and the Museum of Modern Art. She produced and directed a film in 2010, “Dancing Across Borders,” about Sokvanara Sar, the young dancer she discovered in Cambodia who eventually studied at the School of American Ballet in New York and danced with the Pacific Northwest Ballet.

In 2007, Bass and her partner, British painter Julian Lethbridge, were held hostage by three men on Bass’ 1,000-acre estate in Connecticut. Five years later, her 41-year-old butler was sentenced to 20 years in prison for trying to extort $8.5 million from her during the home invasion. The other two men eluded capture.