This week’s “Frame of Mind” is a triple feature, exploring the topics of immigration, dementia and improvisational music on the big stage.

The tie that binds all three films: their creators are all from UNT.

Here are three things you might learn from this week’s episode:

And here’s a quick look at what you have to look forward to:

Sara Masetti’s thought-provoking film tells the story of Loren, an undocumented student in the civil engineering program at the University of Texas in Austin, who is struggling to fight through the red tape blocking him from citizenship and the chance to use his degree in the States. 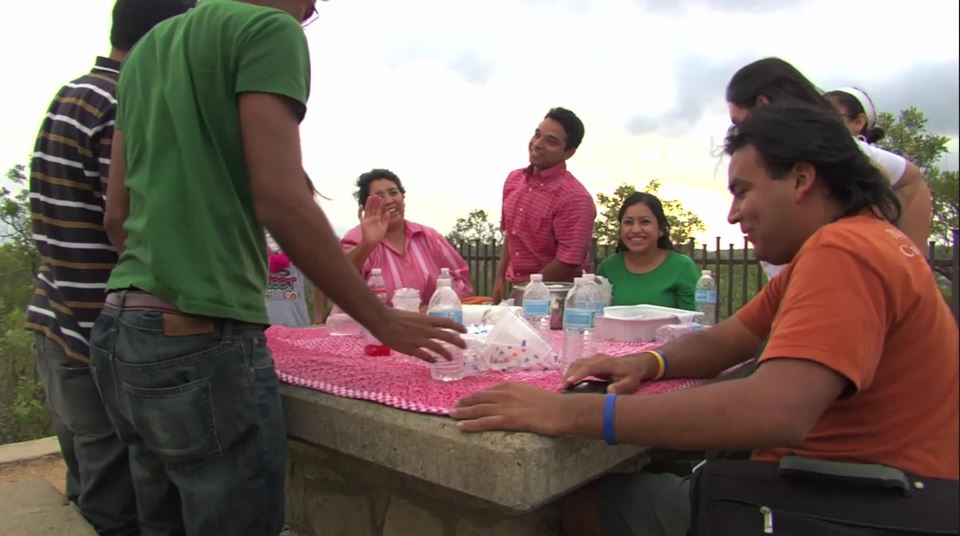 Loren (red shirt, center) and his family share a meal

This film has special relevance for Masetti.  She herself is from Italy and is here on a student visa. She said the main goal of her film is to help educate people as to who the undocumented are and what it means to be undocumented.

“I wanted to shed light on the fact that thousands of people that we go to school with everyday are earning and working hard to get a degree but are never able to use it,” says Masetti.

Hanny Lee’s raw and intimate look at the lives of Alzheimer’s patients residing in the Vermilion Cliffs rest home is an an honest, no-frills view into the reality of dementia and what it means to live with it. Citing the influence of famed documentary filmmaker Frederick Wiseman, Lee made the film with no staged interviews, no music and no direct interaction with the camera from any of the people depicted. She did this so viewers would project their own feelings, thoughts and experiences into each frame, giving the film a unique poignancy for each viewer. Even though “Vermilion Cliffs” has been out since 2012, it still holds a special place in Lee’s heart:

“Every couple of months I watch it again for some reason; I don’t know why,” says Lee. “I get different things from it. I think it is that film that will live with me for quite a while. I don’t know when I’ll be able to make another film like this.” 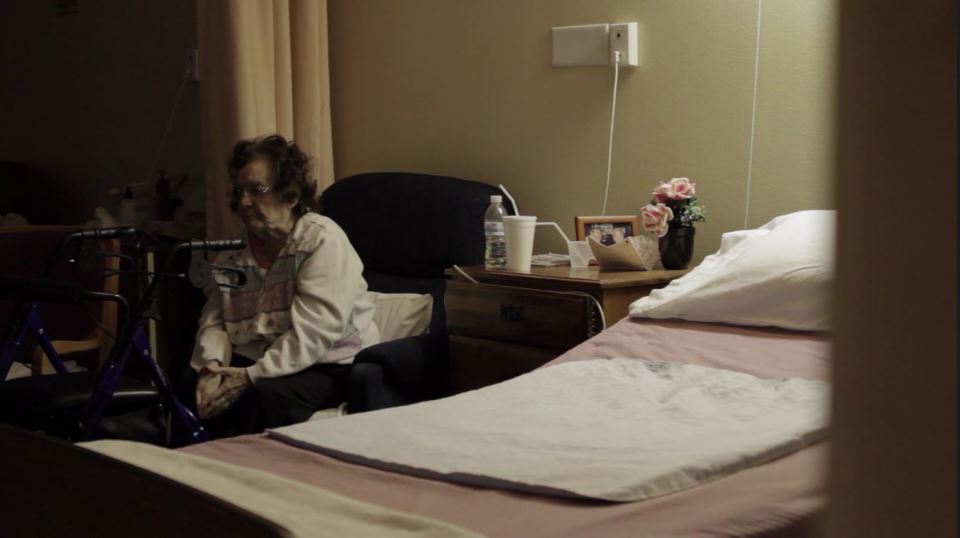 A resident of Vermilion Cliffs prepares for her day.

Michael B. Mullins’ documentary is a peek into the improvisational musings of a bunch of musical geniuses hailing from UNT. The film recounts the story of how Clark Erickson, Pete Wiese, Snarky Puppy’s Michael League and a handful of other UNT musicians gathered together armed with their instruments and a few skeleton charts to embark on a musical foray into the wild waves of improvisational music. 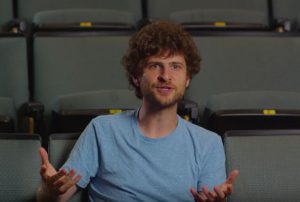 Michael League in an interview

Every show they play is unique. Everything they play is improvised. Mullins captures the passion and the mindset behind their music as he interviews the band members and shows how they improvise in a live setting.

“I think people are really surprised, and I was really surprised originally,” says Mullins, “because the first time I saw them play, even though I knew what great musicians they are and how well trained they are, I just couldn’t believe it was fully improvised.”

The band’s unique vision, ridiculous musical chops and the love for the craft make for an awesome viewing experience. 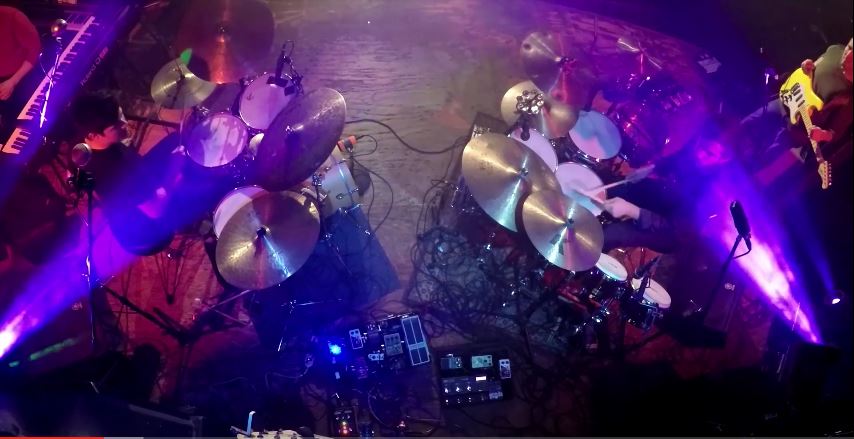