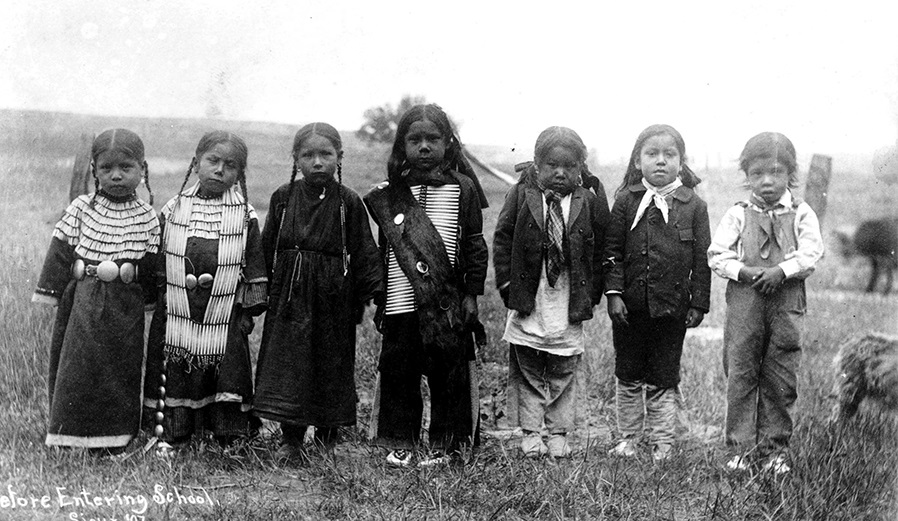 Sioux children on their first day at school, 1897. Photo: Library of Congress

The Irving Archives and Museum is hosting a new exhibition called Away From Home: American Indian Boarding School Stories. The show is traveling exhibition from the National Endowment of the Humanities called NEH on the Road.

Away From Home explores the stories behind the American Indian boarding schools through a variety of voices.

First opened in the late 1870s, the American Indian boarding schools were an attempt by the US government to educate and assimilate Native American children into “civilized” society by placing them into boarding schools.  The objective of the schools was to remove all signs of “Indianness,” which included forbidding Native American children from speaking their own language, keeping their own names, or practicing their own religion or culture.  Often, children were taken forcibly from their families and placed in schools far away from their homes. Many went years without contact with their families. This forced assimilation had a lasting generational impact, including loss of language and culture. 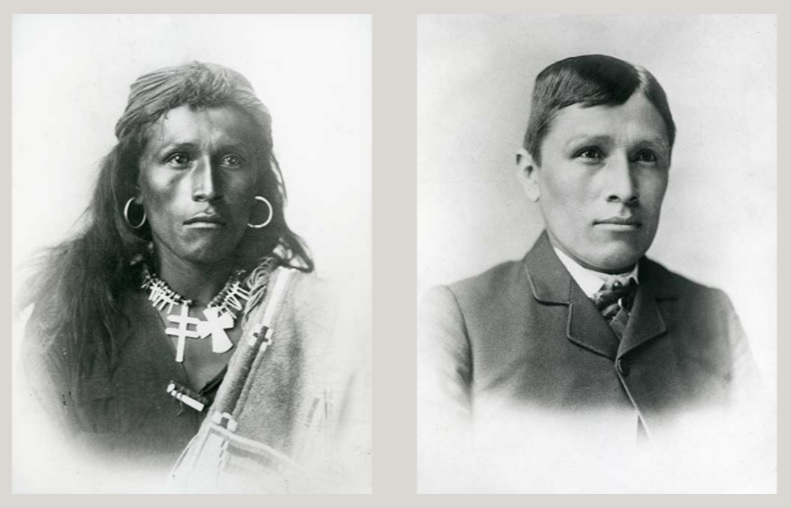 Jennifer Landry, Museum Director for the Irving Archives and Museum, said the IAM wanted to bring this exhibition to Irving because it’s an often overlooked part of the collective American story.

“These hidden stories are the things we want to do at the Irving Archives and Museum– to highlight things we maybe don’t learn in school, but are important to our national narrative. That’s one of our goals here as part of our mission–to make sure we look at all of our culture.”

The immersive exhibition includes photographs, artwork, interviews, interactive timelines, oral histories and environments such as classroom and dormitory settings. Also on display are objects like a Seminole girl’s skirt and a period barber chair. The objects provide context for the many first-person accounts. 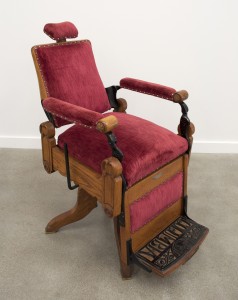 Landry notes that because of the religious and cultural significance that hair holds for many tribes, the haircuts the children received upon arrival at the schools would have been traumatic.

Although the subject matter of the exhibition is sobering,there are stories of perseverance. Beginning in the 1930s, a reform occurred that changed the direction of education for Native Americans. Instead of trying to strip away culture, steps were taken to embrace and encourage it.

Says Landry, “It’s a complicated story. It’s a tragic story, but it’s also a story of human resilience and triumph over adversity and in the face of what seems like an insurmountable challenge, still finding a way to hold on to your culture and your tradition.”

Away from Home is recommended for mature audiences – ages 8th grade and up – and it’s on view  through March 13. Admission is done through the ‘Bring Your Bubble’ registration system. Visitors go online and make a reservation for up to 10 people. When you visit, after a brief orientation with staff, you and your group are allowed to explore the space on your own.

Art&Seek is made possible through the generosity of our members. If you find this reporting valuable, consider making a tax-deductible gift today. Thank you!