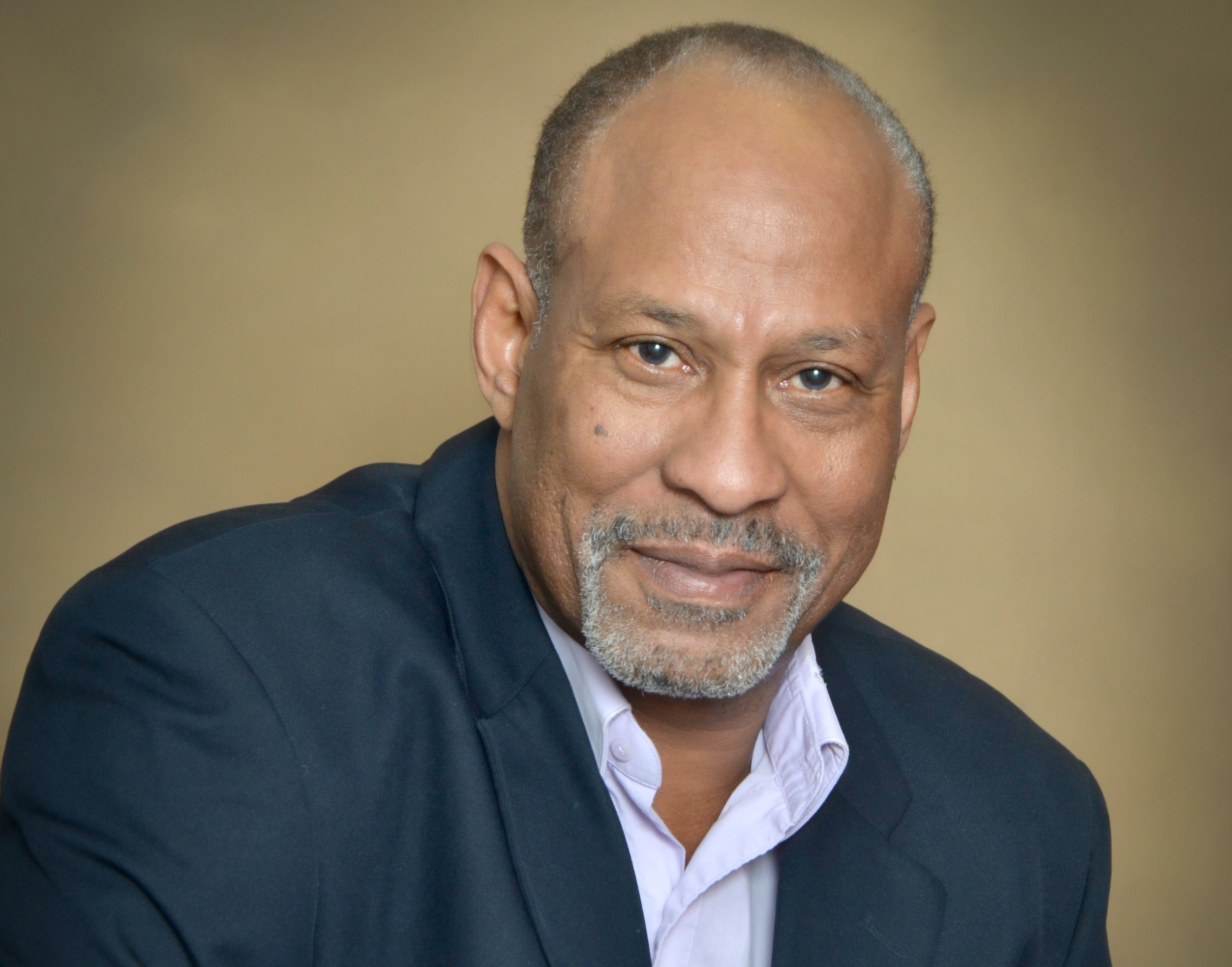 Fort Worth’s Jubilee Theatre has appointed a new artistic director. Local actor-director Bill Ray now leads the longest-established African-American stage company in North Texas. Jubilee has been without a director since last January, when its previous one was arrested for soliciting child prostitution. KERA’s Jerome Weeks has this report.

As a freelancer, William (Bill) Earl Ray has previously acted and directed at Jubilee Theatre. In fact, he staged the company’s current production of August Wilson’s drama, ‘Seven Guitars.’ But when it comes to any effects on Jubilee from the ongoing case of Tre Garrett, the company’s previous director, Ray says he knows only what’s been reported in the media.

“The board is the one who is handling that issue,” he says. “So I don’t really have any answers at this point.”

A year ago, the arrest of Garrett for allegedly soliciting child prostitution threw the Fort Worth company into disarray. Within days, Jubilee put Garrett on administrative leave. Last August, Garrettt – under his name Declois Beacham — was indicted on two first-degree felony counts. These carry sentences ranging from five to 99 years in prison. The trial date is currently set for Feb. 26th.

“The board had also said that they’d like to look at new and upcoming playwrights,” Ray says. “So I need to do a lot of research and find out who’s out there, what’s going on and then continue from there.”

Ray says he plans on announcing the theater’s next season this spring.

Ray grew up outside Austin and ran a theater company in Portland Oregon. He moved to North Texas in 1994 and has acted in shows for HBO and NBC as well as with many of the area’s leading theaters, including Stage West and the Dallas Theater Center.

Jubilee Theatres has appointed William (Bill) Earl Ray as their new Artistic Director.
Born outside of Austin in the small town of Rockdale, TX (pop. 6,000), Bill grew up in Midland and Rockdale. He graduated with a BA Degree in Theatre from Evergreen State College in Olympia WA.

With a career spanning over 30 years as an Actor, Director, Resident Director and former Artistic Director for the stage, Bill has performed and directed locally for Jubilee Theatre, Circle Theatre, Stage West, Dallas Theater Center, Theatre 3 and was the Resident Director for African – American Repertory Theatre (2008-2010). Nationally, he is a former Artistic Director for Ndaba Theatre (Pronounced “in-da-ba”) in Portland, Oregon and has multiple stage acting and directing credits in the Tacoma, Seattle / Washington State area.

Bill directed A Love Song for Miss Lydia at Jubilee Theatre in 2007 and most recently, was seen performing the role of Kenyatta in Jubilee Theatre’s 2010 Production of Dominique Morisseau’s Sunset Baby.

North Texas theatre patrons will be able to see his directing talents in the current production of August Wilson’s Seven Guitars, on the Jubilee Theatre stage now through February 28, 2016.
“On behalf of the Jubilee Theatre Board of Trustees, we are thrilled with the appointment of Bill Ray”, said Board President Ellen Benson. “With his artistic vision,
we look forward to a promising future for our theatre”.

Bill will assume his post as the newly appointed Artistic Director for Jubilee Theatre in
mid-March, after directing an upcoming production in Portland, Oregon