We gave you the heads up that Kacey Musgraves’ new album “Star-Crossed” and the accompanying movie were being released today. This morning, NPR’s Noel King talked with the Texas native about the album and heartbreak. 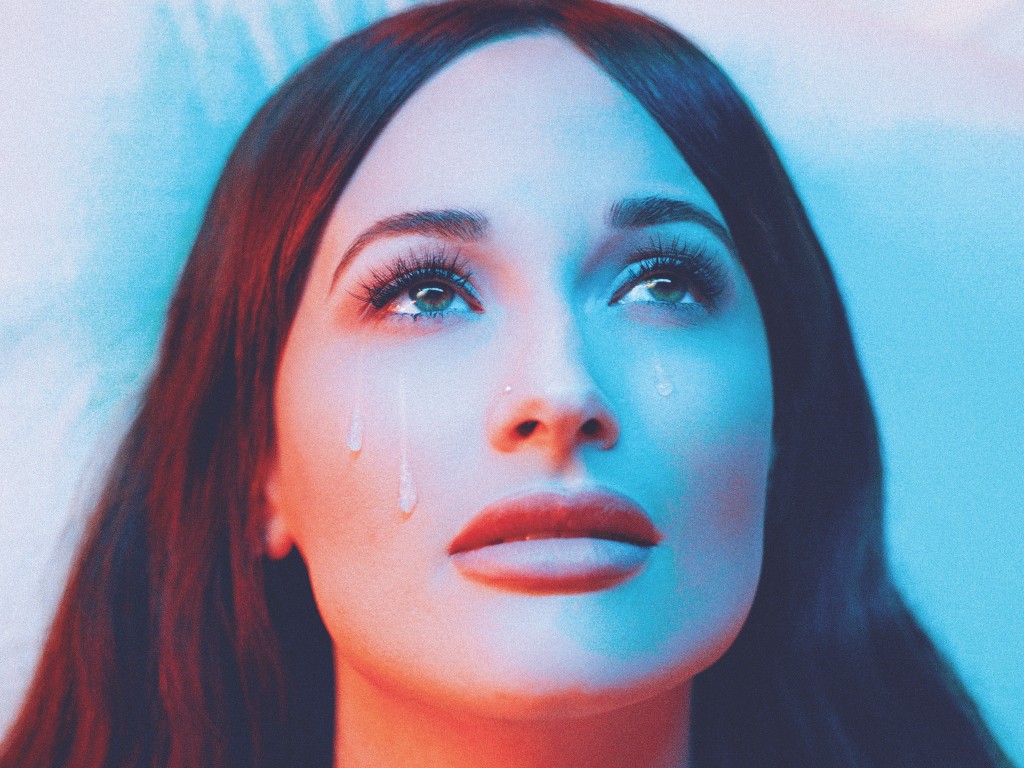 Kacey Musgraves, whose follow-up to her Album of the Year-winning Golden Hour, titled Star-Crossed, was released Sep. 10, 2021.
Courtesy of the artist

Kacey Musgraves wrote her last album, Golden Hour, when she was falling in love. It won her a Grammy for Album of the Year and best country album, and spurred what was a fast-growing career into being (maybe beyond) fully-grown. But when that love started to fade, what else? She began writing another.

Today, she releases the results of that soul-searching: Star-Crossed. It’s a breakup record, sure – but not one driven by bitterness. It’s nearly, or completely, and remarkably anger-free. To find out how that happened, Musgraves spoke to us from her home in Nashville, as cicadas sang their own song in the background.

This interview has been edited and condensed for clarity. To hear the broadcast version of this story, use the audio player above.

Noel King, Morning Edition: This is a really specific kind of album; this is a record in three acts. And by your own description, a tragedy – the end of your marriage.

Kacey Musgraves: Yeah, this record is inspired largely by some major life changes, but also it’s following me chronologically over the last probably two-and-a-half, three years since Golden Hour came out. It’s kind of picking up where I left off there.

You were married to Ruston Kelly, who’s a singer and songwriter, for about three years. A lot of people are referring to this, kind of casually, as a “divorce album.” Is that a fair characterization, do you think?

Musgraves: I think that all albums are kind of an amalgamation of where you’ve been since people last heard from you. And for me, that was about that. So, so much has happened. It’s almost hard to even encapsulate everything that I’ve experienced and learned through this last chapter.

But at first I was like, OK, so people may know me as “the Golden Hour girl.” I think that a lot of people got to know my music through my last record, and it was shaped by this point in time where I was falling in love and it’s really beautiful. I think that the magic of that album does not have to end with that relationship. I can still find a lot of gratitude and a lot of beauty and meaning in that record. And I’m going to keep singing it for years to come. This is no different, I think that this album is full of love and gratitude.

I think it’s interesting that we’re all taught that the success of a relationship has to somehow correlate with the length of it – in that it could be a friendship, a business relationship, a marriage or whatever. I just don’t think that that’s fully accurate.

You can easily say it is a post-divorce album, which yes, it is factually on paper. But this album is full of a lot of love and gratitude for that person, for Rustin, for my life and my ability to explore all the emotions as a songwriter.

The divorce is a big part of it, right? Because it’s a big part of your life, as you said. I know you have the ability to write angry songs. There’s not a lot of anger on this album. Did you find yourself consciously leaving anger out of this?

Musgraves: I wanted to honor myself as a songwriter, being able to convey the wide range of emotions that I have felt over my healing journey. I’ve been doing a lot of reading about the stages of acceptance, the stages of grief and healing. And I’ve found out a lot about the fact that healing is not linear… I mean, I felt like a rubber bouncy ball, bouncing from emotion to emotion. One day I would feel extremely validated in where I was going. And then some days I’d wake up and be like, ‘What the hell am I doing?’

It’s a feeling of confidence and empowerment mixed with extreme fear and sadness and guilt and depression, but hope for the future. But then, yeah, a little bit of anger, a little bit of bargaining, a little bit of struggling to accept where you are. I don’t think that any one emotion or song can really speak for how I feel. That’s why I felt like this album had to be 15 songs. It does unfold in my mind in three acts. That’s kind of the best thing you can do is try to convey how you feel over such a complicated matter.

I listened to “Good Wife” again and again and again. That song felt very real to me. I imagine it will feel very real to a lot of women. You’re essentially asking yourself in this song, “What did I do wrong? What could I have done differently?” And this is a thing that humans tend to do after a breakup. 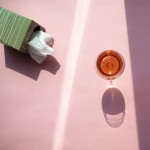 ALL SONGS CONSIDERED
Crying To ‘Space Cowboy’: 25 Bummer Bops For When Love Sucks

Musgraves: This song is before the life event in the album – it’s really just kind of a personal prayer to myself and to the universe, to God, to Goddess or whoever, saying: ‘Please help me come through and be the kind of person that I need to be for this other human that I’ve committed my life to.’ There is a little bit of humor in that song, but also I am humbling myself to ask for help, because I might not have all the tools that I need to be who I need to be for this person. It’s kind of idealistic, like, I could bring him coffee and I could pack him a bowl when he comes home. Please, God, help me be a good wife, because he needs me and I need him too, you know?

What did marriage teach you?

Musgraves: That’s a good question. I come from a long line of long marriages, relationships that I really admire. My grandparents met in second and third grade, and they’re still together. They’re in their 80s and are genuinely happy. They’re so cute. Darrell Gene and Barbara Dean, they’re like a classic American love story. And then you’ve got my sister and her husband, who have been together since they were 14 and 16. They have a baby now, and my parents are still together. They ran a business side by side for 30 years together with two kids.

And length, as you said earlier. Length is not necessarily the yardstick by which we should measure success.

Musgraves: Yeah. I mean, on one hand, I think that marriage is beautiful because it keeps you accountable in all seasons to someone that you love. But it’s also unrealistic in my mind on many fronts, because we do change so much over the years. And there are seasons in which we may not relate to someone that we previously related to so closely before. That’s with any relationship. So I think that as long as you have the room to expand and shrink, as you do over time, and keep grace for each other – I think that’s a really important ingredient, having the grace to allow someone to expand and contract and not take it personally.