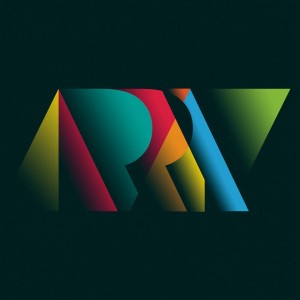 “Array,” takes place May 12 at Bomb Factory, expanding the festival out of the Arts District and into Deep Ellum, at least for a day.  Next door at Canton Hall, ten North Texas artists will present interactive pieces featuring VR, sound, light and animation.

Giagantic, Nas, Kaleo & Jacob Banks will all be part of Array
Photos come from the performer’s Facebook pages

The Canton Hall art installations are free. Here’s what’s what and who’s who at Canton Hall: