A new book prize has been launched in North Texas. It’s a rare literary award because it was created to bring attention to small, independent presses in America and Canada.

Lori Feathers is a freelance book critic and co-owner of Interabang Books, the Dallas bookstore. Feathers modeled her new award on one in the UK called the Republic of Consciousness Prize for Small Presses, which was created by British novelist Neil Griffiths in 2016. In five years, it’s awarded more than $80,000 to small publishers.

Feathers argues such an effort is important because the book industry is  dominated by just five publishing conglomerates — soon to be four. And their concern is more about market share than literary quality – or taking chances on new authors. 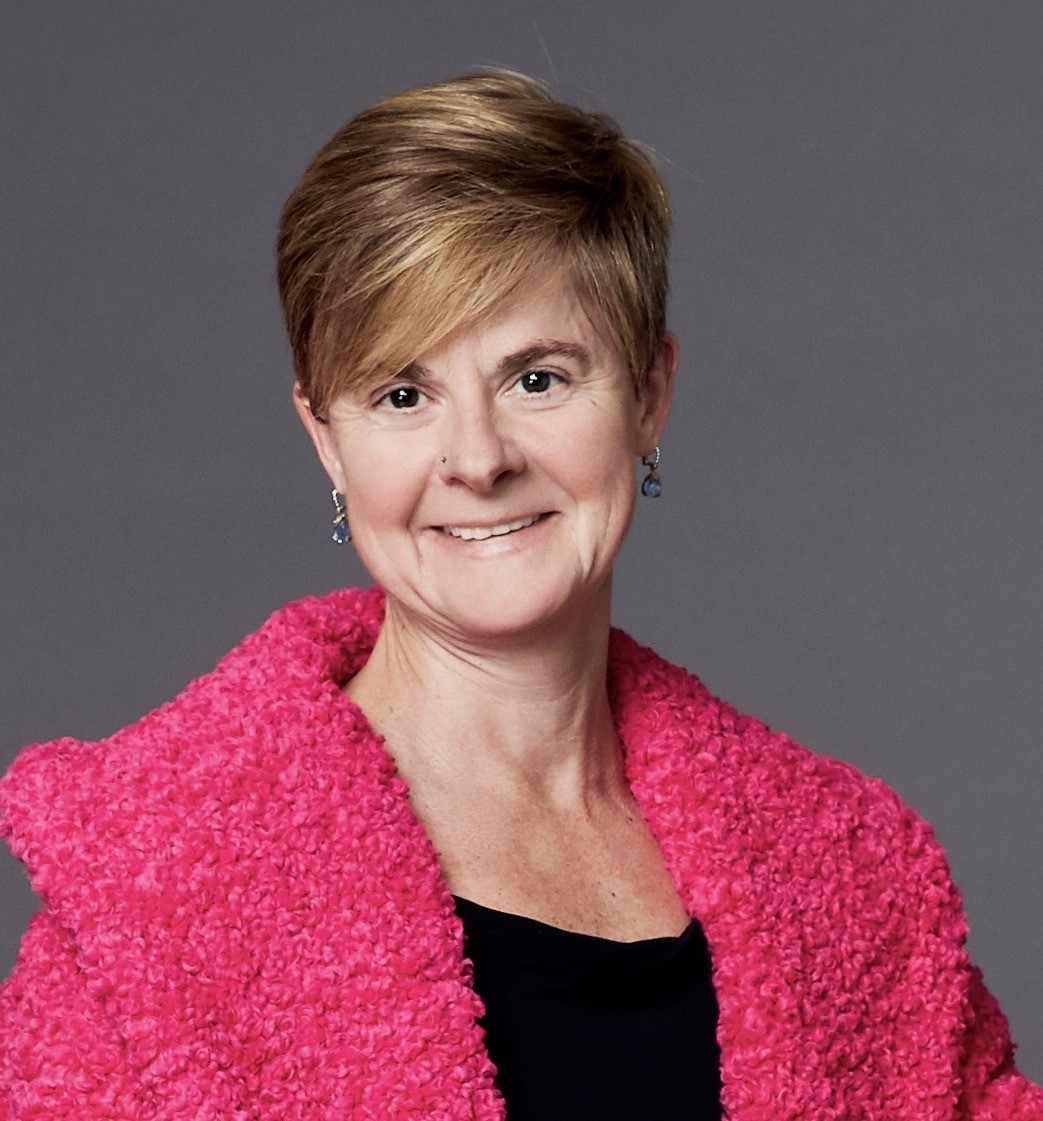 “The award,” Feathers said, “will honor literary fiction that these presses are producing that’s not based purely on book sales. I’ve always found what they do to be exciting and different and to be more innovative than what the larger publishers are doing.”

A “small press” is defined as one that publishes 18 titles a year – or fewer. The award will be based on a particular work of new literary fiction that the publishing house has submitted that year, but the prize money will actually go to the press.

Feathers put up the seed money for it — with more, she hopes, coming from donations.

She realizes the cash prize may ultimately be small, but “when you think about some of these presses are one or two people and they’re running the press out of their homes,” she said, “this can make a difference.”

This new Republic of Consciousness Prize for Small Presses will start taking submissions October 1. One of the judges will be prize-winning Dallas novelist Ben Fountain, author of Billy Lynn’s Long Halftime Walk.

We are pleased to announce the launch of the Republic of Consciousness Prize for Small Presses in the USA. The prize was founded in the UK in 2017 by award-winning novelist Neil Griffiths and has awarded over £60,000 to small presses [approximately $80,000]. The USA version of the prize is being spearheaded by Lori Feathers, a book critic and co-owner of Interabang Books in Dallas, Texas.

The aim of the new prize is to support small presses for their on-going commitment to work of high literary merit. Most often it is the small publishers who take the largest creative and financial risks and yet, in a purely financial sense, they are least able to do so.

Like its UK counterpart, the majority of the annual prize fund will be award to the press or presses.

Our definition of a small press is one publishing an average of eighteen or fewer titles a year. Each year’s judging panel will include booksellers from around the USA and Canada.
In addition to the prize cycle, throughout the year RofC US will launch initiatives to promote small presses, including readings in bookshops; panel discussions at literary festivals; hosting a blog on our website; and actively promoting small presses and their books on Twitter @USRofC

“I’ve been following the RofC in the UK since its inception and felt this was the ideal mechanism to promote and reward the work of small presses. Nothing would make me happier than if the prize enabled new readers to discover and follow their favorite small presses in much the way they do their favorite authors.” Lori Feathers, Interabang Books

“I couldn’t be more delighted that Lori has chosen to launch the prize in the US and Canada. In many ways the US has led the way in small press publishing over the decades. But it remains a vulnerable enterprise, mostly driven by passion, and the prize was founded to celebrate that passion, and help where we can.” Neil Griffiths, Founder. “Small presses are the unsung heroes of the literary world. It’s high time we turn the speakers up to eleven and start singing their praises.” Ben Fountain, award-winning author and 2022 RoC judge.

Submissions for the 2022 Republic of Consciousness Prize for Small Presses will open October 1, 2021, for books published in the 2022 calendar year. For submission guidelines and more information about the prize, please see our website: www republicofconsciousnessprize-usa.com