Skip Navigation
Home > ArtandSeek.net > North Texas Actor To Be The New ‘Pinhead’ In The ‘Hellraiser’ Re-Boot 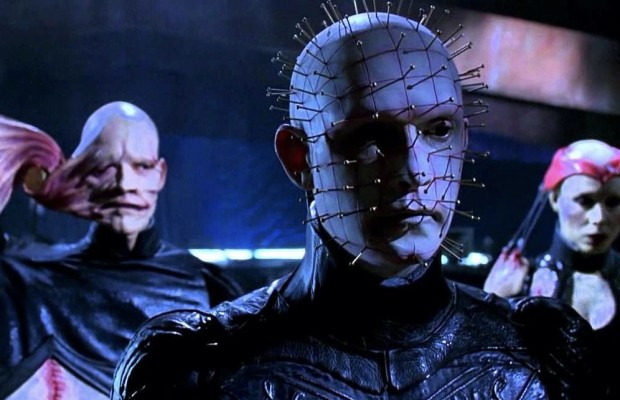 North Texas stage and film actor Paul Taylor, most recently seen in Second Thought’s ‘Martyr’ and the title role in Stage West’s ‘Mr.Burns, A Post-Electric Play,‘ has been cast as the lead Cenobite, one of the leather-clad pain-dealers in the popular ‘Hellraiser’ series, based on the Clive Barker horror novel. Make-up effects expert Gary Tunnicliffe told Bloodydisgusting.com about the casting for ‘Hellraiser; Judgment.’ Already, though, some people are not happy with the project — including the original Pinhead, Doug Bradley. Below is Taylor, looking not quite so scary, in front and top-hatted as Phineas Fogg in Stage West’s ‘Around the World in 80 Days.’ 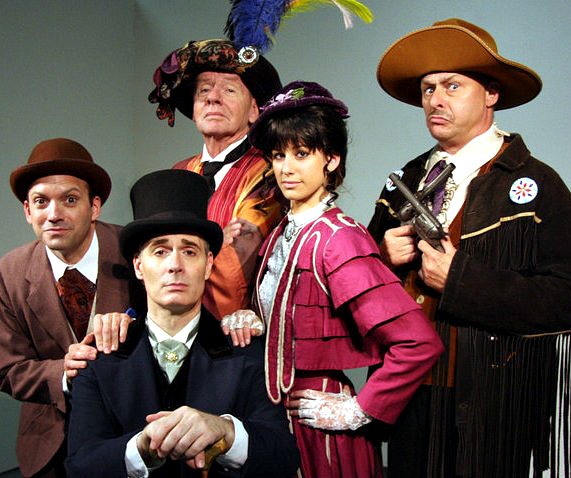