Skip Navigation
Home > ArtandSeek.net > Now it’s time to be awed by J.M.W. Turner at the Kimbell

OK. So we know pretty much what everyone’s checklist is for ‘the must-see big-art-shows over the holidays.’

Turner’s Modern World at the Kimbell Art Museum through Feb. 6, 2022.

So let’s be clear: Do not overlook the Turner show. It’s not some cultural duty. This is the first show of his work to come to North Texas is more than a decade. If you’ve never experienced a sizable collection of Turner’s works before — the grandeur, the historic details, the sense of violent sweep and smoky light — this may be the only time for another decade or so to encounter one of the titans of 19th-century art, perhaps the greatest British painter, ever. 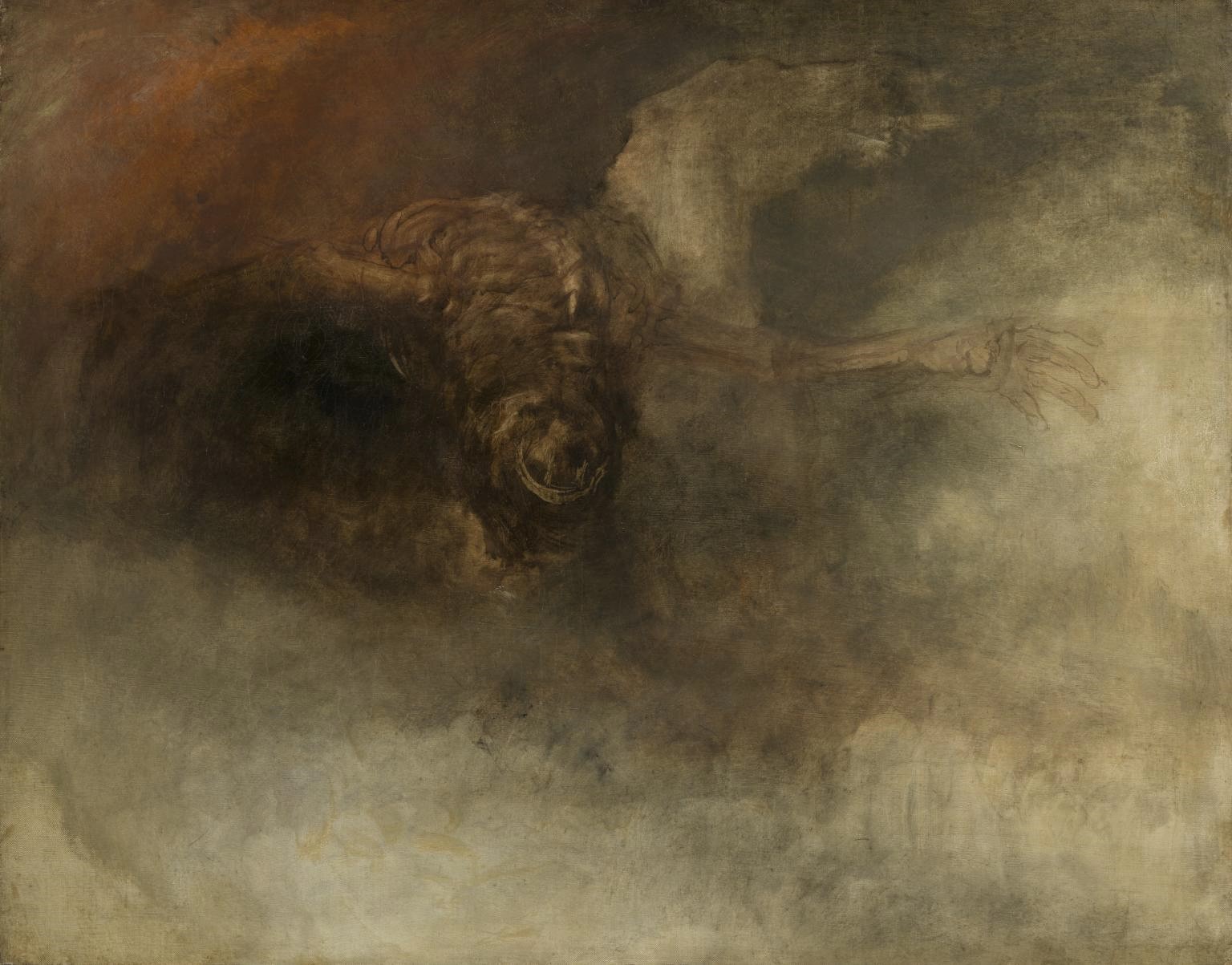 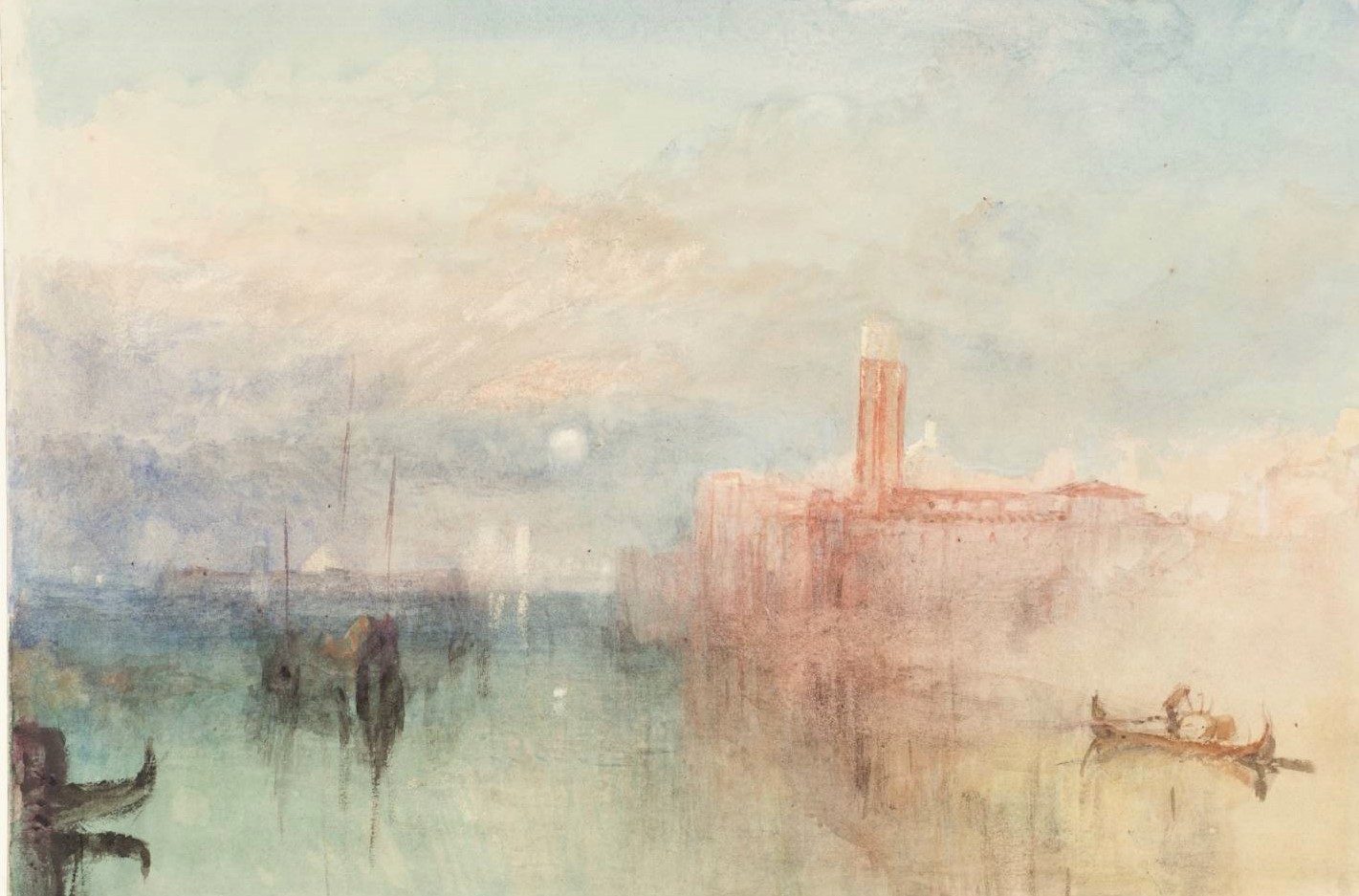