After an open letter to PBS questioned whether the Public Broadcasting Service provided equitable support and opportunities for BIPOC filmmakers, PBS announced this week a number of initiatives and grants aimed at increasing diversity among documentary filmmakers. NPR’s Eric Deggans reports on the story. 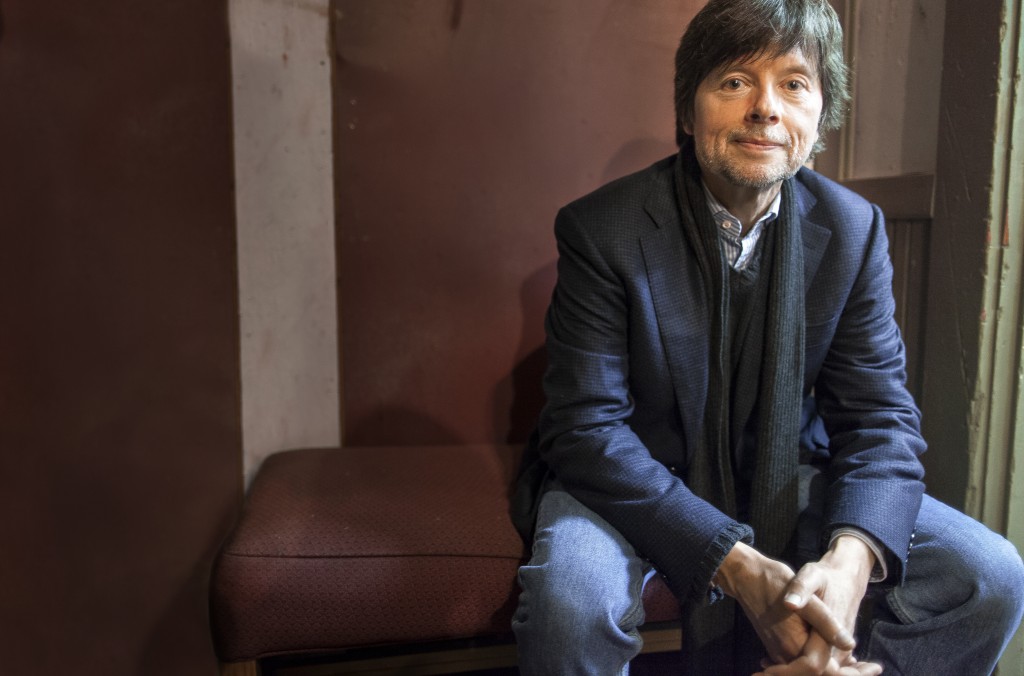 Filmmaker Ken Burns has produced and directed historical documentaries for more than 30 years. In March, 140 documentary filmmakers signed a letter to PBS executives, suggesting the service may provide an unfair level of support to white creators.
Justin Altman/PBS

As the creator of popular documentaries for public television like Baseball and The Civil War, Ken Burns often seems like the face of documentary filmmaking at PBS.

So, when Burns faced journalists at a virtual press conference Wednesday, he was asked a probing question: Does he “take umbrage” at being considered an example of “white producer privilege” after more than 140 filmmakers signed an open letter to PBS citing him as an example of how the service unfairly highlights white creators?

“I didn’t take it personally at all,” said Burns, speaking during PBS’ portion of the Television Critics Association’s summer press tour, touting his upcoming four-part series on boxing champion Muhammad Ali. “We will take this on and we will figure out how to make it right and do a better job. I personally commit to that. … How could you possibly take umbrage at the idea there could be more empowerment, there could be more representation, there could be more stories told?”

His response — saying, essentially, we do a good job, but we’ll work hard to do better — mirrors the reaction at the Public Broadcasting Service.

On Tuesday, PBS revealed $11 million in grants for diversity initiatives, including funding for mentoring programs, a series of short-form videos on science and technology issues featuring Black and Hispanic communicators and several new digital series featuring a diversity of creators. The service also hired a new senior vice president of diversity, equity and inclusion.

But at least one of the filmmakers who signed the open letter, released in March, remained skeptical — saying the initiatives announced so far don’t set specific goals for diversity levels or reveal detailed information about the diversity of major projects on PBS.

Citing data from Burns’ website, the open letter noted he has created about 211 hours of programming for PBS over 40 years, through an exclusive relationship with the service that will last until at least 2022.

A PBS spokesman countered by saying, over the past five years, PBS aired 58 hours of programming from Burns and 74 hours of projects by Henry Louis Gates, Jr., an African American scholar, director, executive producer and host of programs like The Black Church and Finding Your Roots.

“We asked PBS for transparency and accountability around the data, and these announcements sort of missed the point of the questions we posed,” said Lee, a producer on the PBS documentary Asian Americans. She’s also a member of Beyond Inclusion, the group which drafted the open letter; a non-profit collective of non-fiction filmmakers and executives led by individuals who are Black Indigenous and People of Color (BIPOC).

“We don’t see answers to how this will lead to structural change,” Lee added. “You can’t fix deep-rooted structural concerns with a few months of thinking from the same folks who created the system in the first place.”

At issue, is the question of who controls the non-fiction stories told on PBS and which stories – or filmmakers — get the most financial support.

PBS president says she “did not fully appreciate” the problem

PBS President and CEO Paula Kerger said she convened a diversity council within the service to consider diversity, equity and inclusion issues last year, not long after the murder of George Floyd by a police officer kicked off a worldwide civil rights reckoning.

But the letter from Beyond Inclusion convinced Kerger that even mid-career filmmakers of color with some success felt disenfranchised. And the problems with inclusion reached beyond PBS to the producers and companies which funnel programming to the service. 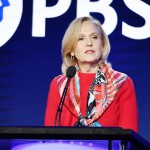 “When that letter landed, it really made me stop and think, let’s dig a little deeper,” she added. “Let’s really look at the organization. Let’s consider whether there are more ways that we can be the kind of organization that brings all stories forward.”

Kerger announced a raft of diversity initiatives Tuesday during a virtual press conference at the Television Critics Association’s summer press tour. Among them: partnering with the Corporation for Public Broadcasting to give $5.5 million to Firelight Media, a non-profit founded by Black filmmakers Stanley Nelson and Marcia Smith, to fund fellowships and mentoring programs supporting filmmakers from underrepresented groups.

When asked about PBS’ current diversity figures, Kerger cited an area of the service’s website that lists some numbers, including: 35% of its primetime schedule for 2021 was produced by BIPOC creators and 41% featured BIPOC talent. Among its staff, 40% identify as BIPOC – compared to 35% in 2016 – and 28% of its managers.

The open letter from Beyond Inclusion asked for different figures: the hours of PBS programming over the past 10 years created by BIPOC filmmakers vs. white people; the percentage of spending on PBS programs over the last 10 years which went to projects led by BIPOC filmmakers and a list of which production companies, among the top 25 organizations that produce the most programming for PBS, are led by BIPOC creators.

Lee noted that none of the initiatives announced by PBS Tuesday outlined specific diversity goals or provided details on how — or if — any of the data gathered from producers would be made public (Kerger said the data would likely show up in a more general report similar to the figures already posted on its website).

“One of the reasons data is important is because we need to know the benchmarks to measure success or failure,” said Lee. “We’ll take [the recent announcements] as a sign that the pressure we’re applying is effective. And it’s encouraging us to keep asking these questions until we’re satisfied with the answers.”

Burns noted that the staff which assembled his four-part docuseries Muhammad Ali was 40 percent people of color and 53 percent female. When asked whether PBS should have hired a non-white storyteller to lead a major documentary project on one of America’s most significant Black sports stars/civil rights activists, the filmmaker resisted that notion.

“I have, throughout my professional life, tried to tell the story of this country in an inclusive way,” Burns added. “That means talking about race and trying to tell stories from multiple perspectives…But I do not accept that only people of a particular background can tell certain stories about our past, particularly in the United States of America.”