Skip Navigation
Home > ArtandSeek.net > SXSW: The Upside Of The Lowline And People-Focused Development

Art&Seek returns to Austin this year for the South by Southwest (SXSW) Conference, and KERA’s Alan Melson is part of the team sharing dispatches from the annual interactive, film and music gathering. We’ll collect all our SXSW coverage here.

While South by Southwest has long been a showcase for emerging technology, the past couple of years have seen something of a reckoning emerge – particularly around the rise of disinformation on social media and the general breakdown of civil, human discourse amidst a sea of AI, bots and faceless digital interaction.

This rediscover-our-humanity theme resurfaced throughout the first full day of SXSW 2019, in between the more predictable sessions about tech trends, AI and media. In Brené Brown’s inspiring opening keynote, she urged listeners to be present with others, “hold hands with strangers” and restore a space for civility and vulnerability in our lives.   Other sessions focused on topics like self-care and presence through storytelling, or straddled the line between human needs and tech, such as adaptive fashion design. 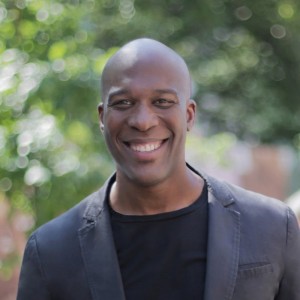 Urban development that encourages human interaction and placemaking is often a goal of planners, but tends to get lost as developments scale up and business or financial needs are prioritized.  Marquise Stillwell’s insightful presentation about New York City’s Lowline as part of  SXSW’s Cities, Government and Politics track explained some ideas for bridging that disconnect.

The Lowline project aims to turn the former Williamsburg Bridge Trolley Terminal, abandoned since 1948, into a massive underground park. It has been in planning and development for nearly seven years, but Stillwell is optimistic about its prospects – and the chances it brings for renewed engagement with the neighborhoods it will serve.

Stillwell said his work at the intersection of business development and civic engagement is inspired by the “shared economy” of his childhood.  He grew up in a working class Ohio neighborhood where folks knew and looked after their neighbors, lending resources and allowing kids the freedom to explore.  Many mixed neighborhoods like this were hit hard by waves of crime and drugs in the 1970s and 1980s, and the flight of many residents to the suburbs. Residents who stuck it out got to the turn of the century and thought they’d be OK – until waves of gentrification hit in the 21st century that forced many of them out due to rising rents, taxes or redevelopment.

With that backdrop, Stillwell fears that urban changes are driven too much by large-scale corporate interests.

Stillwell jumped at the opportunity to be part of concepting the Lowline project.  He said they began talking with the community from the very beginning – not via carefully-controlled, slide deck-driven presentations, but intentional conversations with small groups of residents.  He said the project has been driven by consideration of diverse viewpoints.

“What you’re building is not just for you,” he said. “Can you see the person that’s not you in what you’re building? … When you get community input, then go back to them and they can see their faces and hear their voices in the renderings, you’ll get more buy-in.”

Project planners were able to secure funding for the Lowline Lab, where they set up design concepts in a warehouse for public feedback.  They used new technologies that harness natural light – including devices originally created in South Korea to aid miners – to grow over 100 species of plants inside the otherwise-dark warehouse.  Thousands of residents visited the lab, and offshoot Young Ambassadors and Young Designers programs used the lab as a basis for student STEM-focused projects, which also helped refine concepts for what the Lowline could look like. 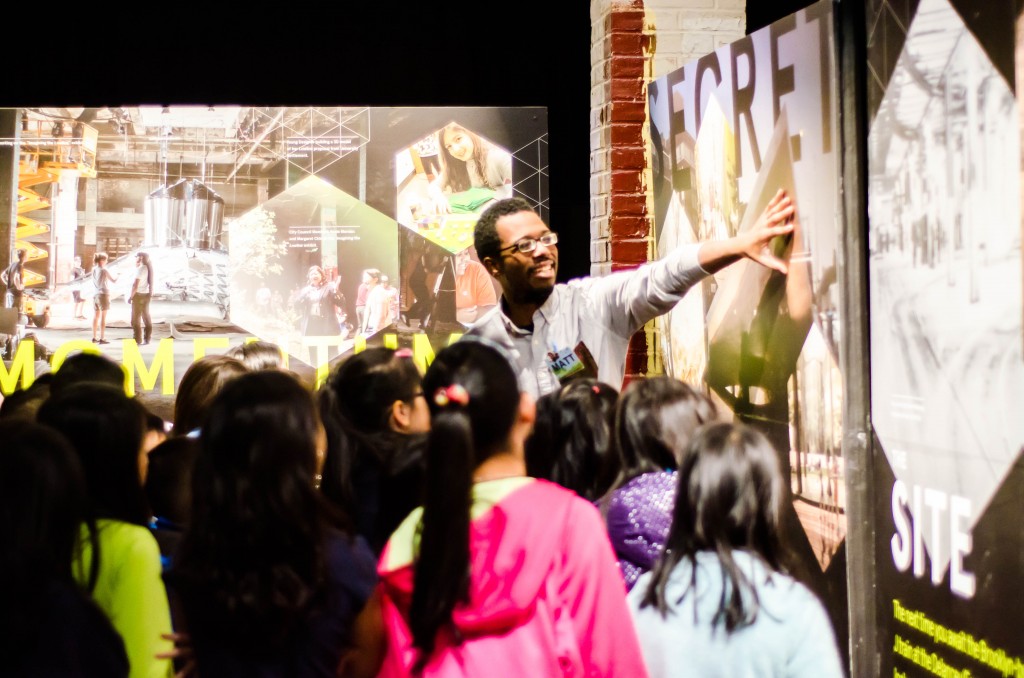 The lab helped determine next steps for making the Lowline a reality, but planners now must navigate the tricky landscape of local and state politics that govern the Metropolitan Transportation Authority (MTA), which owns the space they hope to use.  As that process continues, Stillwell is sharing his ideas with groups in other cities, and connecting with other innovators working towards similar goals. He mentioned several other projects he feels are noteworthy in this area:

Stillwell mentioned that last effort as an example of how urban art can be used as a way to track neighborhood change.

“If you really want to understand what’s going on in a community, go on a graffiti tour,” he said.  These kids are expressing their stories through a can of spray paint on a wall.”

Stillwell said he is hopeful that the Lowline project can drive neighborhood revitalization in ways that don’t drive out entire populations, and encourage developers to create spaces that surprise people.

“We can redo historic buildings all day, but we aren’t very good at finding ways to do it in a way that doesn’t just displace people and businesses,” he said.  “If we want to put people at the center of their environment, we have to engage with members of communities – and respect the culture of those communities.”