Here’s a bit from some of the winners: 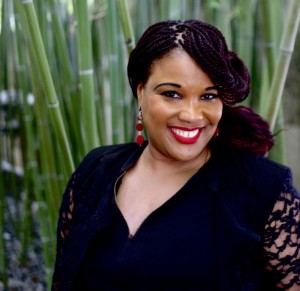 Lane and Moore danced together for the Ron K. Brown Dance/EVIDENCE company in New York.

“I’ve seen Juel’s work over the years and have seen him grow and develop as an artist,” Moore said. “He has a very unique style. I definitely wanted to have him be a part of this project.”

Moore’s new work is an expansion of a duet commissioned by TITAS for DBDT’s Spring Celebration series performance last season. It was Moore’s first season with DBDT since being appointed in January.

“[The support] is huge,” she said. “I think — with this new transition — it really helps with funding some of the new work that I’m interested in doing. Especially with Juel coming in, it supports the vision of some of the initiatives I’m trying to push. Particularly going out and making art more accessible to the community.”

Lane says he is hosting workshops with DBDT focused on introducing the community to dance on film through the lens of social media.

“We’re letting them use their smart phones to film themselves and putting the videos online on Instagram and Facebook,” he said. “It’s giving them an introduction to dance on film where they feel like they’re part of that process.” 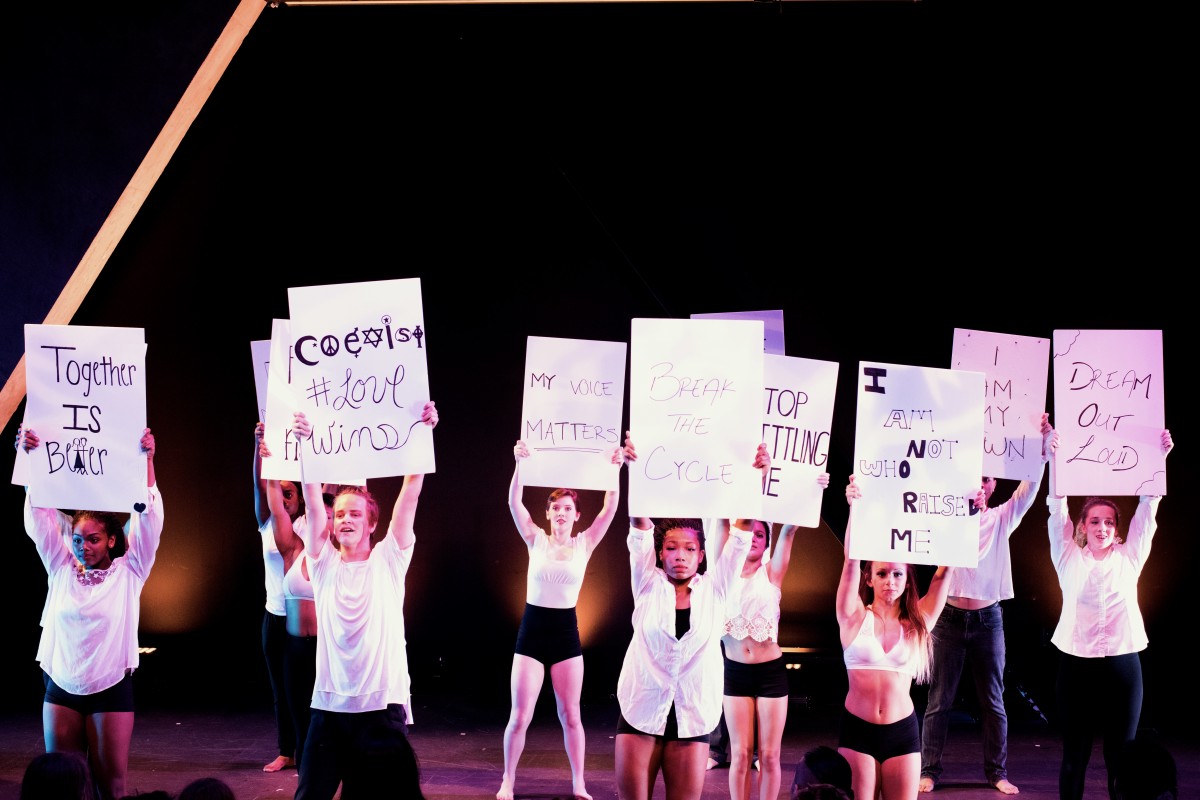 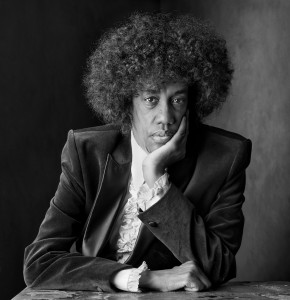 Norton has been a rising star in North Texas’ theater scene, and some of his works include My Tidy List of Terrors, Mississippi Goddamn, and Takin’ it to the Roots.

TACA has been quietly injecting funds — $28 million, to be exact — into local arts organizations for a while; they’ll be celebrating 50 years at a black tie gala this Friday. 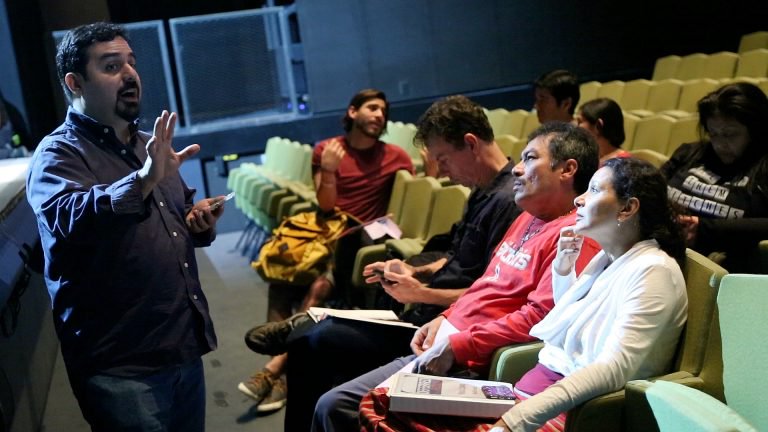 Director and co-author David Lozano gives notes to the cast of ‘Deferred Action’ at the Wyly Theatre. Photo: Dane Walters.