The Austin-based literary celebration joins others with entirely online programs.

“There was never a moment where we considered cancelling the Texas Book Festival,” said Lois Kim, executive director.

McConaughey’s new memoir is called Greenlights. His conversation will be moderated by Ethan Hawke on Nov. 7. It’s one of two ticketed events. 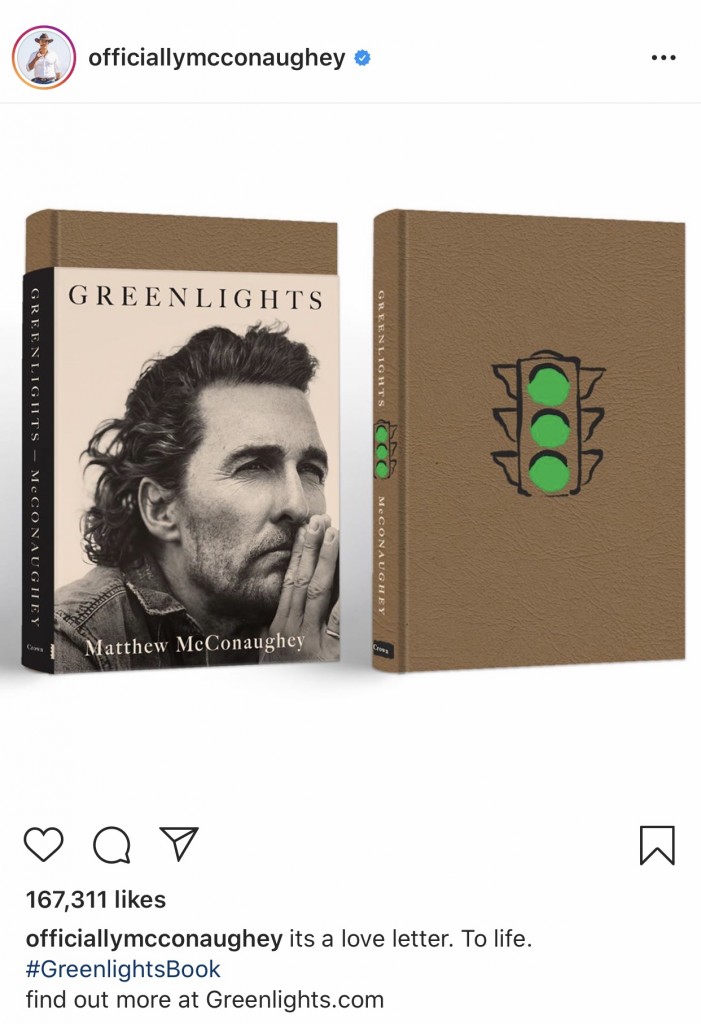 Mathew McConaughey’s book “Greenlights” came out on Oct. 22. He will join Ethan Hawke to discuss the book at a Texas Book Festival session on Nov. 7.

“Ever since I learned to write, I’ve been keeping a journal, writing down anything that turned me on, turned me off, made me laugh, made me cry, and made me question, what kept me up at night,” said McConaughey when he announced the memoir in a July Instagram video. “Two years ago, I worked up the courage to take all those journals off into solitary confinement just to see what the hell I had, and I returned with a book.”

Most other sessions will be free. 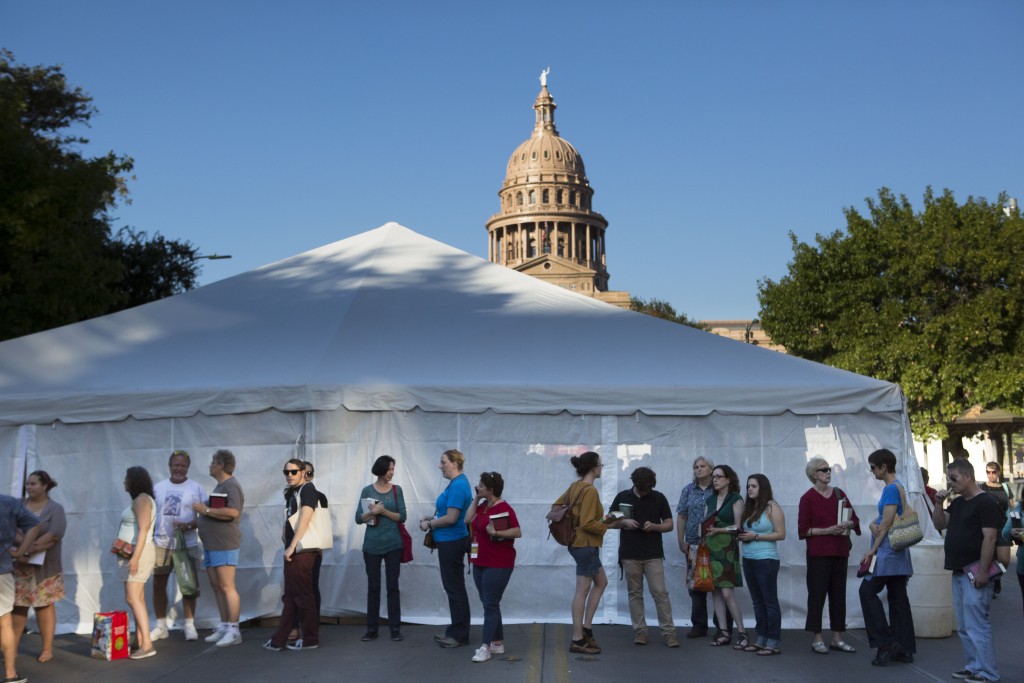 The festival will also have a lineup of food authors, such as Lisa Donovan and David Chang, both James Beard Award winners. The two will chat about their latest food memoirs. Texas Monthly taco editor José R. Ralat, author of American Tacos, and food-history researcher Augustine Sedgewick, author of Coffeeland, will discuss the histories of the taco and coffee beans across time.

Best selling author Jodi Picoult and Amanda Eyre Ward will have an evening conversation to discuss Picoult’s new novel, The Book of Two Ways. Her event, like McConaughey’s, will be ticketed for $41.

There will be more than 125 authors in conversation, ranging from politics, immigration and the caste system. And there’s a good selection of Texas authors, too. Check out the full lineup.