Skip Navigation
Home > ArtandSeek.net > The Bobby Keys Story: A West Texan Who Made It Big Time

Bobby Keys is considered to be the sixth member of The Rolling Stones. Keith Richards said it himself.

The legendary rock-and-roll saxophonist is a West Texan. He grew up in Slaton, right outside of Lubbock, and played with some of the most iconic artists of the 20th century — from Buddy Holly, Etta James, Eric Clapton, Marvin Gaye and countless others.

A documentary memoir called Every Night’s A Saturday Night: The Bobby Keys Story airs this week on Frame of Mind.

“He loved it [rock music] for one,” said Jeff Stacy, director and producer of the film. “And he always kept playing; he was playing till he couldn’t play anymore.”

Keys died in 2014 but leaves a legacy in Texas and beyond. His sax solos elevated songs. For instance, he played on The Stones 1971 single Can’t You Hear Me Knocking — where Keys breaks loose in a gritty instrumental. It’s known to be one of The Stones’ experimental pieces.

But his roots of becoming a rock star began in Texas. At age 12, Keys heard music playing from his bedroom, so he jumped out of bed and headed to see who it was. He went outside and climbed a weeping willow tree. There, he saw Buddy Holly playing on a flatbed wagon at a gas station. 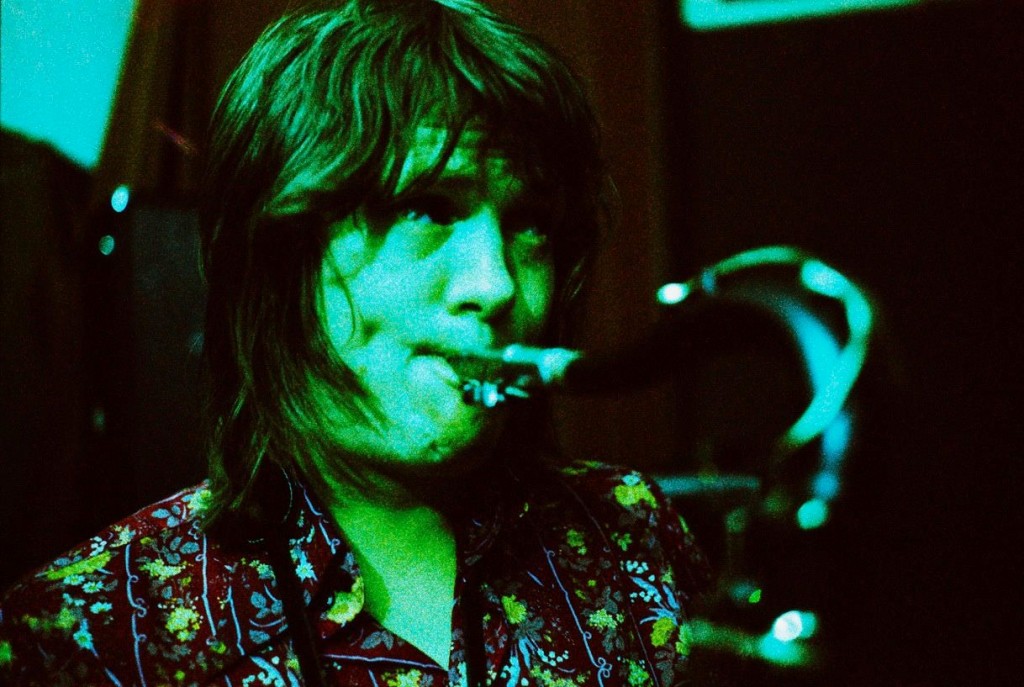 Young Bobby Keys, from West Texas, plays the saxophone. Still from Every Night’s A Saturday Night: The Bobby Keys Story by Jeff Stacy.

The rural area had a troubling effect on Keys. He recalls in the film that the local crowd and representatives did not want him there or other rock and rollers.

“That just confirmed what I already really knew was that the road for me was the road out of town,” said Keys in the film.

In San Antonio, in the mid-60s, Keys played with Bobby Vee in Dick Clark’s Caravan of Stars. While playing at the San Antonio Teen Fair, he met the five British rockers, who would help put him on the map. He was first invited to play on The Stones Live with Me, a 1969 song from the Let It Bleed album.

Keys would later play a solo on the highly controversial 1971 song by The Stones called Brown Sugar, a song about slavery, rape and sexism. The song still received attention for its sound. It features a roaring solo by Keys, known to be one of his most memorable solos, which was originally supposed to be a guitar lick. 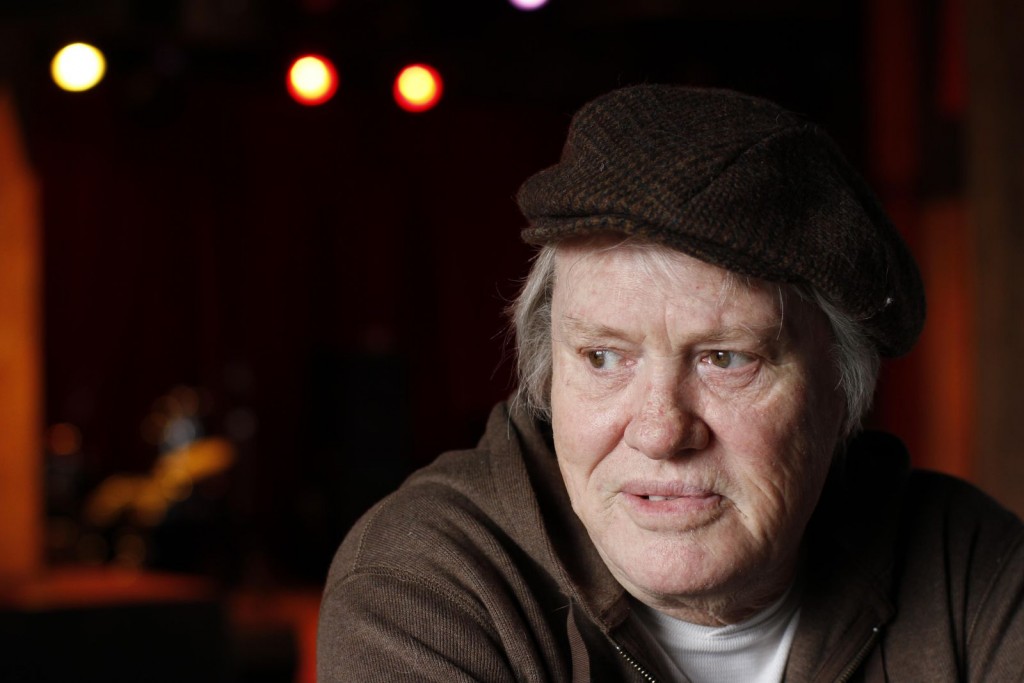 Bobby Keys talks with director and producer Jeff Stacy in “Every Night’s A Saturday Night: The Bobby Keys Story.”

He stopped collaborating with The Stones when his substance abuse got in the way. Keys later got clean and continued his career. He even started his own band in 2010.

“If somebody was interested in Bobby — to him I think it meant that they heard him enough to know what he was about,” Stacy said.

The film features a full recollection of Keys’ life in the music industry. The good and the bad.

But it comes back down to one thing, the music. Keys contributed to the gritty sax sound that still continues today in rock music.

Charlie Watts, a drummer for The Stones, said it best.