Sexual harassment allegations are rocking the world of arts, entertainment and media. Not just headline celebrities in Hollywood and New York. In Dallas, in the last month, a curator from the Dallas Museum of Art resigned and the director of new play development at The Dallas Theater Center was fired. We look at factors that make the problem pervasive – and how the arts look compared to other industries.

Lee Trull was fired from the Dallas Theater Center Monday for what the theater called “inappropriate behavior.”

Katy Tye is one woman who says she’s experienced that behavior. Today, she’s co-founder of PrismCo Movement Theater. But in 2013, she was a 19-year-old SMU theater student. Trull was the DTC’s casting director. He sent her a friendly Facebook message.

Eventually, Trull’s messages turned flirtatious, Tye says – then explicit. He touted the benefits of sex with an older man like himself. Trull was in his early 30s at the time. She saved the Facebook messages, though she never reported the situation to the Theater Center. 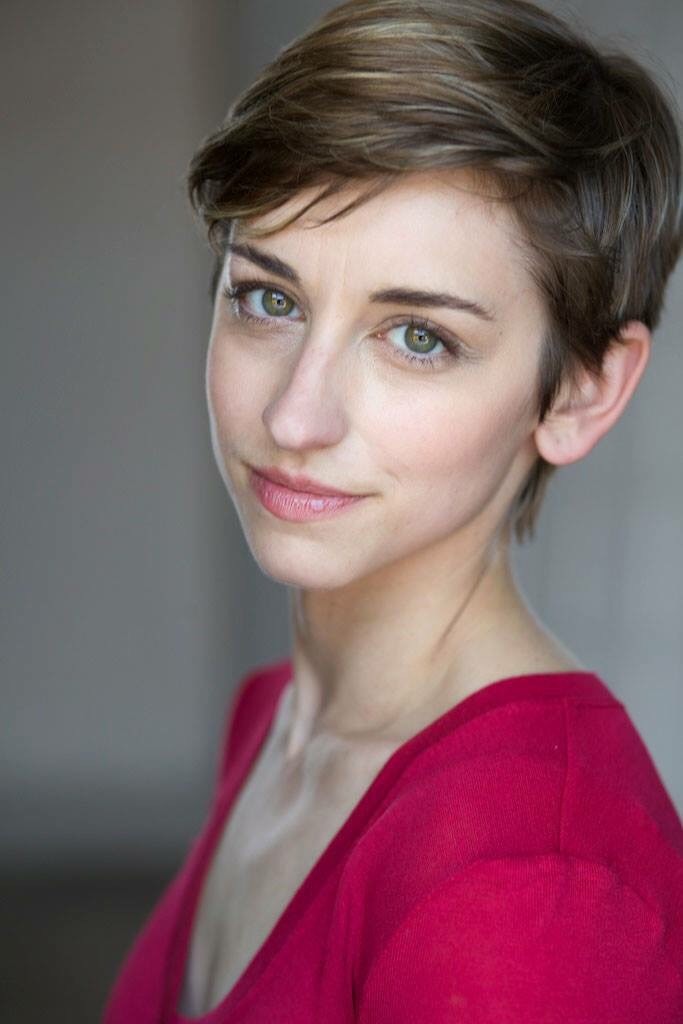 “I could probably blow off the messages as like, ‘Eh, what a skeez,’” she says. “But I was a student at the time, and he was casting out of our student pool. So to blow off the biggest player in hiring young women, it’s not even shooting yourself in the foot. It’s a gutshot.”

These kinds of power imbalances are not unique to theater. Or art galleries. Or opera companies. They are behind most workplace harassment cases. And harassment needn’t be a blatant request for sex. Or inappropriate touching. Legally, harassment’s a form of sex discrimination. It can be verbal abuse, making a female employee feel unwelcome or overly welcome — entirely as a woman.

But the arts are supposedly different. In the arts, relationships are what makes things work. And those relationships are fluid. You hire me one season, the next season I may know a designer you could use. And Tye says that creates pressure to go along — to keep possibilities open.

“You try to like put up the blinders to what may be actually happening,” she says, “and you just try to keep a good relationship with the person.”

“The whole industry,” Joanna Grossman says, “has this lubricant of not burning bridges and people looking the other way.”

Grossman is an SMU law professor who specializes in sex discrimination and workplace inequality. And Grossman says, despite what artists may think, the arts are not really all that different when it comes to harassment practices and policies. Women face these very same issues throughout our economy.

People often ask, when another harassment scandal breaks, why didn’t she (or he) raise a ruckus when it happened? That is one good reason why: They weight the options and figure they’ll probably suffer for it. Odds are, they’re right.

“Fifty to sixty percent of people who complain of harassment in a workplace,” Grossman says, “will suffer some kind of tangible retaliation.”

“People in a workplace,” says Grossman, “like an atmosphere of ‘No Complaints.’”

But Katy Tye had another reason not to complain.

Most arts organizations have no human resource department. Theaters may post the anti-harassment guidelines of Actors Equity, the performers’ union, but Tye, like most young actors, is non-union. In fact, so are most singers, dancers, designers, musicians, painters — the list goes on. They’re all freelancers.

Grossman says these issues also extend beyond the arts. Most small businesses don’t have human resource departments, either. And welcome to our celebrated new gig economy, where every job is essentially a temp job.

“We’ve always had freelancers,” she says, “but the size of the gig economy puts so many people in harm’s way. If you’re an independent contractor, you more or less have no protections.”

The arts are also now borrowing the bland terminology of corporations. At the DMA, curator Gavin Delahunty apologized for his ‘inappropriate behavior’ when he resigned. That’s the same phrase the Theater Center used when firing Lee Trull. The lack of detail is deliberate, says Grossman: “Mostly what institutions are trying to do is minimize liability.”

The fewer details released, the less likelihood of unpleasant questions being raised. Didn’t somebody know about this? Who signed off on that?

In the last week, in the media and on social media, some have expressed anger that the words “sexual harassment” weren’t used. Inappropriate behavior sounds vague, even benign. They say institutions should take responsibility for naming what happened. Grossman says, the benign language also helps an organization avoid being marked with a stigma. It’s one thing for the public to remember “something inappropriate happened there.” It’s another if what they remember are vivid details of assaults.

Grossman says she really sees only one remedy for harassment: “It has to come from the industry, it has come from the people who structure things – that they crack down.”  (And here is Lauren Smart’s argument for institutional accountability.)

Grossman would like to take hope from the me#too movement.

But at the end of the day, she says, victims shouldn’t be responsible for changes.